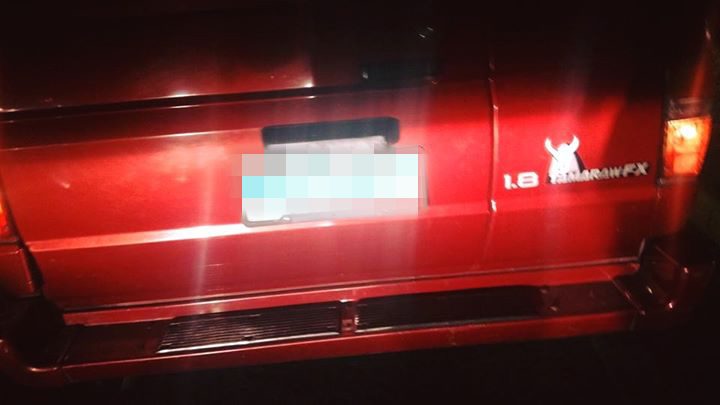 MANILA, Philippines – Leading up to the APEC summit, road closures, rerouting schemes, and special lanes have frustrated many Filipinos. Many netizens took to social media their frustration on the “nuisances” they had to endure.

Other Filipinos, however, decided to help commuters instead of posting their anger online.

The traffic situation during the summit has been an issue, with many motorists seeing their vehicles at a virtual standstill. Commuters, because of the road closures and the problems with the MRT, had to walk for kilometers. (READ: With Roxas Blvd closed for APEC, commuters forced to walk)

Simply getting a ride home, therefore, was already a blessing.

This was how Facebook user Dayne Bicera felt when she posted a photo of a Tamaraw FX. She described how a disheartening experience turned into an unexpectedly uplifting one.

Thank you Lord I’m home! Walked from MOA to Coastal Mall Bus Terminal only to find out na walang bus at sobrang daming…

In her post, she described how she walked from the Mall of Asia to the Coastal Mall Bus Terminal in the hopes of catching a bus – to no avail. She was greeted with the sight of long lines of people, all waiting for a bus to get home.

She then saw an FX surrounded by people and decided to see what was happening. She found out that the car’s owner was ferrying people to the Las Piñas area and eventually got a seat in the car.

Because of her relief at getting a ride, she, like one of the other passengers, said she was willing to pay the driver whatever he charged. “Kahit P100 pa ibayad natin ok lang. Basta makauwi lang,” her fellow passenger remarked. (Even if we have to pay P100, it’s okay as long as we get home.)

They were surprised, however, when the driver told them they would not have to pay for the ride. At this, Bicera said she felt like she wanted to cry because she did not expect the driver to not charge them for the ride.

As they traveled along, Bicera said she saw other private cars giving people a ride. “Nakakataba ng puso!” she said (It was very touching.)

Bicera, who described herself as a non-believer when it came to bayanihan – a Filipino term for community spirit – said her experience had “proved (her) wrong” and “changed (her) perception.”

Other Facebook users who had read her post commended the driver and those like him who took it upon themselves to lend a helping hand. Many called the drivers “good Samaritans” and said they deserved to be recognized. – Rappler.com