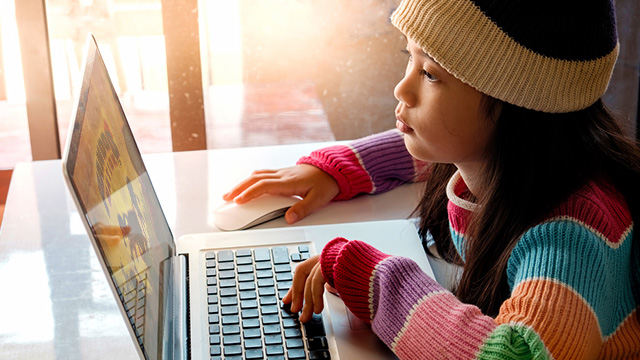 MANILA, Philippines – Do you scold your child for spending too much time playing online games?

Pandoo Nation, an online game set to be released later this year, is expected to encourage parents to let their children sign up and play.

Being the future leaders of the world, children will develop a sense of global awareness and citizenship through the game.

The game features Pandoo Bank, wherein game points are converted into dollars. Children will then select an entrepreneur or project to fund. To get the parents involved, they will be notified of their children’s progress in Pandoo Nation.

Age is just a number

Riley Moran, an 8-year-old boy from Illinois who wanted to raise money to build a soup kitchen, inspired ShiftRunner CEO Anthony Blass to create Pandoo Nation. Blass believes that more and more children today want to make a difference in the world.

Playing Pandoo Nation connects children from all over the world. Together, they take on game challenges such as building hospitals and shelters, purifying water for drinking, distributing food, clothing and medicine, and more.

Parents want their children to enjoy their childhood, but they often forget that while they are young, they must be trained to be prepared for whatever awaits them in the real world.

The best way to inculcate in children that they are the future is by preparing them today.

There are already microloan candidates in Cambodia and educational projects in the Philippines, said Francois Perreault, Pandoo Foundation Executive Director.

In December 2015, a charity fundraising drive was held to help underprivileged children in Barrio Luz, Cebu City. The foundation organized a Christmas Zumba party, Christmas cards,, and caroling to bring the Christmas spirit back to the children.

Imagine the range of accomplishments possible once the game is released.

To sign up with and know about Pandoo Nation, visit www.pandoonation.com – Rappler.com

Image of girl with laptop via Shutterstock

Firas Solomon Abboud is a Rappler intern. He is a 4th year Communications student at the Mapua Institute of Technology.