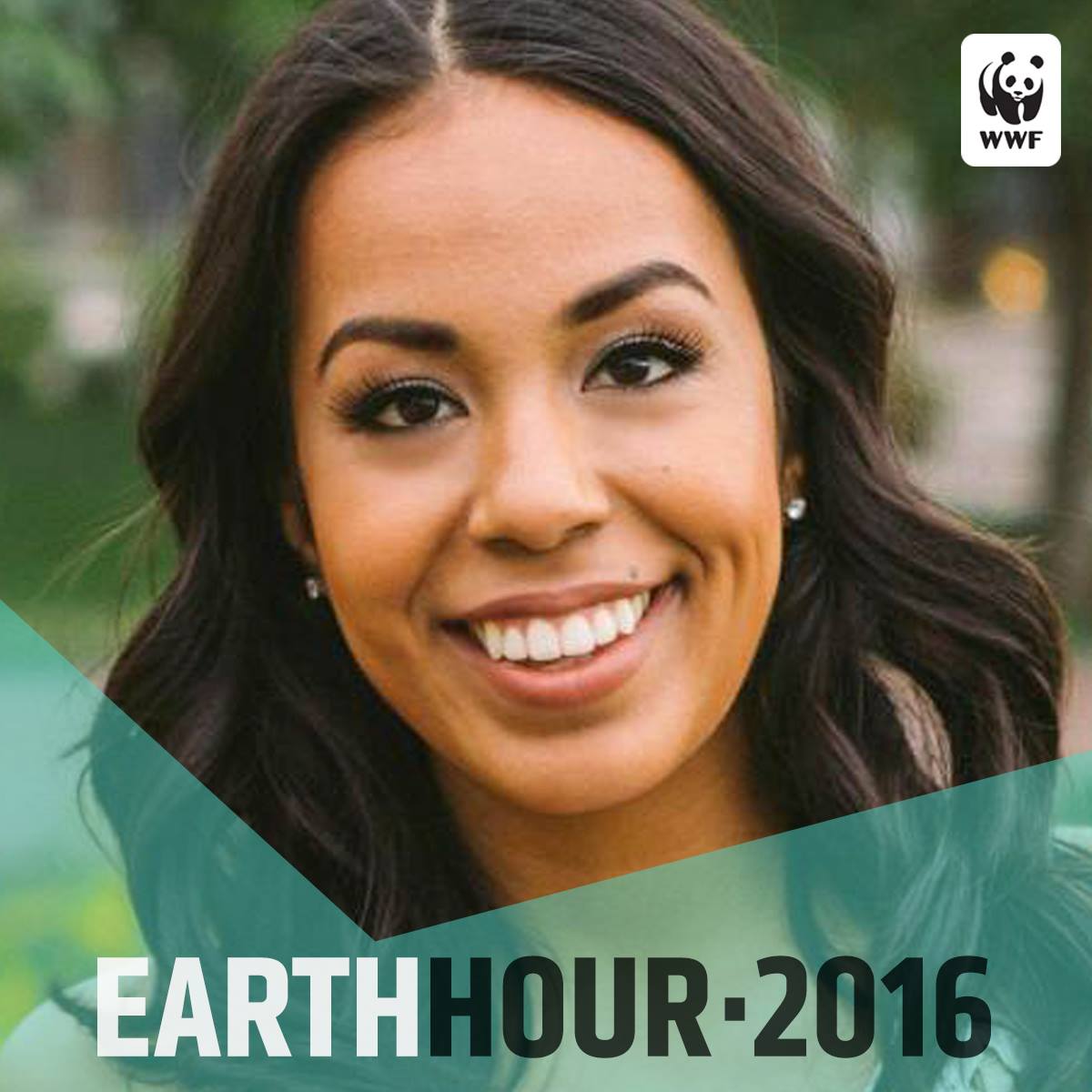 If you do, you can show it online using your profile photos on your Facebook page.

Facebook users can change their profile photos to show Earth Hour 2016 as well as the logo for the World Wildlife Fund (WWF).

Learn more about Earth Hour at www.earthhour.org!Don’t forget to add the hashtag #EARTHHOURPHILIPPINES to your posts. See you under the stars! 🙂

Let the world know that you’re all in for #EarthHour! Change your profile picture now to let your friends and family…

Alternatively, by visiting Earth Hour’s website, clicking on “Donate your feed now”, logging in with their Facebook accounts, netizens can also change their profile pictures.

The resulting image by accessing Earth Hour’s website is different from the one on WWF’s Facebook page. The photo from the website will show a glowing light with the hashtag #ChangeClimateChange. 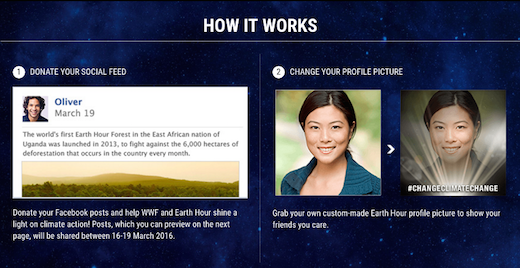 Lights out for brighter future

In the Philippines, Earth Hour 2016 will showcase renewable energy. Bicycles will convert the kinetic energy from pedalling into electricity which will power the event while the lights are off. (READ: Earth Hour 2016: Going beyond lights out)

The bicycles are made of renewable materials like bamboo, courtesy of Bambike, Earth Hour 2016’s partner.

The Philippines is the first country in Asia to celebrate Earth Hour and has produced the highest participation rates from 2009 to 2013, earning it the title of Earth Hour Hero Country.

Earth Hour is a global grassroots movement for environmental awareness, started in Sydney, Australia in 2007 and the Philippines in 2008. – Rappler.com

Screengrab of how to donate social media feeds from Earth Hour’s website.