Comic book will not make us vote for Roxas – Yolanda survivors TACLOBAN, Philippines – The comic book retelling former interior secretary Mar Roxas’ work during Super Typhoon Yolanda (Haiyan) is not changing hearts and minds at ground zero of the devastating storm that killed over 6,000.

(I saw it, but I am not interested. He is inviting us to vote for him. He gave those comics because he wants to win, but why only give it now?)

Roxas has been hit for his alleged incompetence in the aftermath of the storm. National government has been criticized for the alleged slow pace of its disaster management efforts during the crisis – from response to rehabilitation.

The comic book Sa Gitna ng Unos (In the midst of disaster), which was produced by Roxas’ allies, depicts the presidential bet’s life – from his entry into politics up until he got President Benigno Aquino III’s endorsement.

But Mejico said Roxas cannot win her vote through a comic book.

(I am not for Roxas, but I will forgive him because we are all human beings – we make mistakes.)

Mejico also reminded candidates that they should not only visit Tacloban just because they are campaigning.

“They should visit to check on us especially that Yolanda survivors went through a lot and not everyone has been given priority,” she said in Waray language. 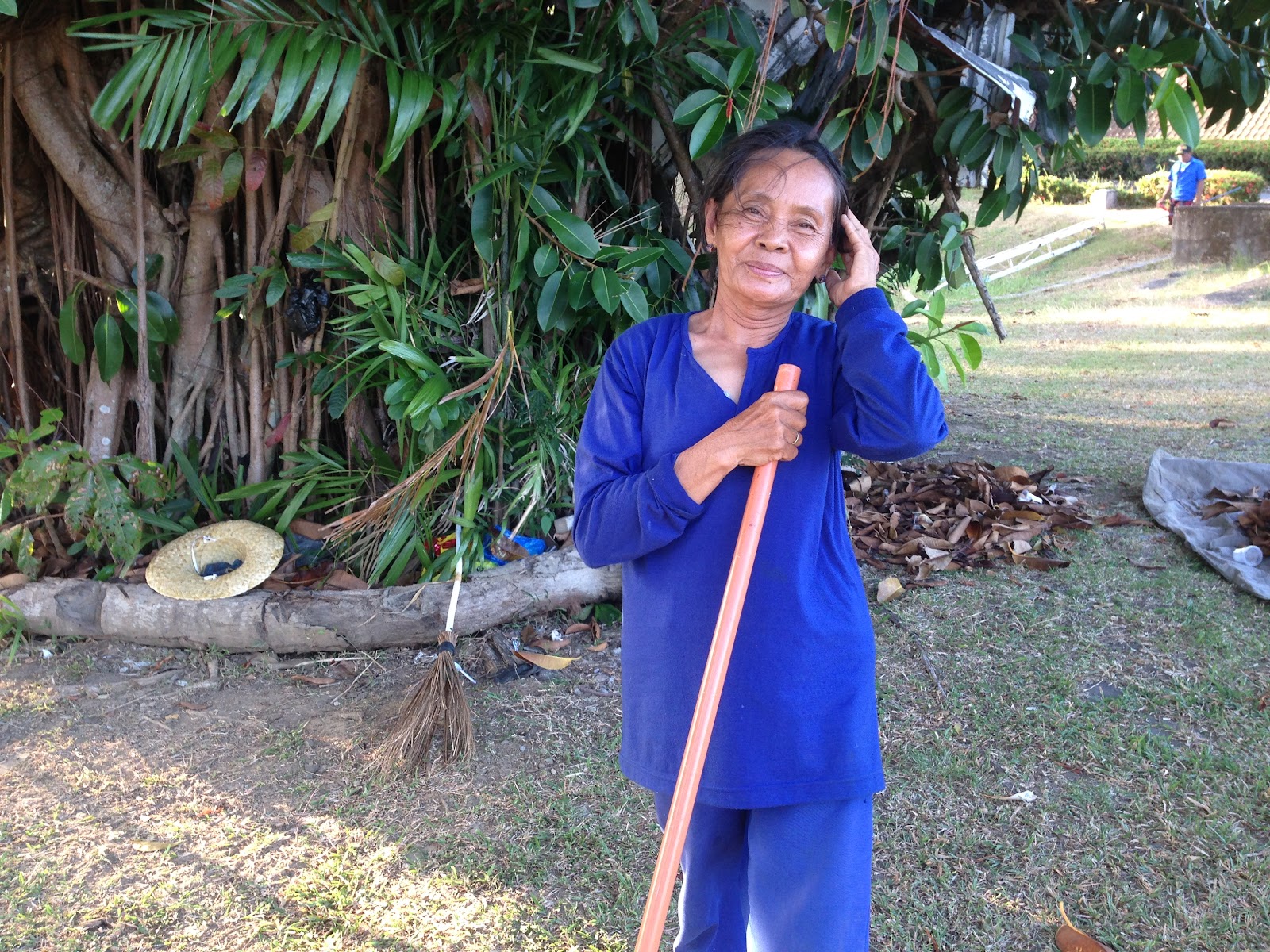 In the comic book, the frame where Roxas directed people in Leyte Park Hotel to the basement particulalry drew flak from netizens and Roxas’ critics. Why would he lead them to the basement, they asked?

But Lorna Rocabo, sales manager of Leyte Park Hotel, said the hotel has a “basement” on the second floor that the storm surge has not reached. 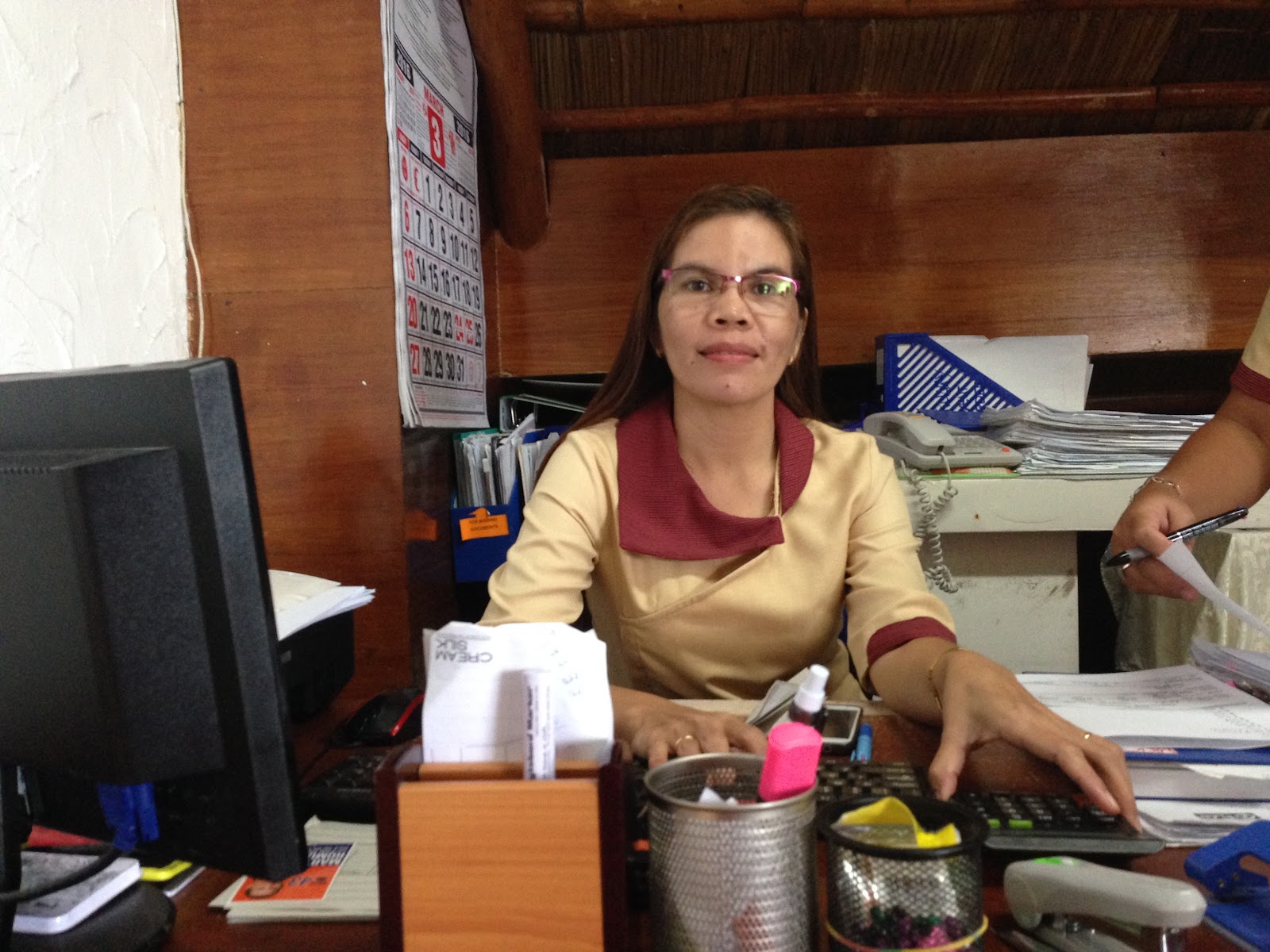 Rocabo, however, recalled the time when Roxas stayed at the hotel during the crisis.

“I saw Roxas before Yolanda. Pero sabi ng isang staff namin, nakita niya si Mar Roxas na pumulot ng walis at nagpa-picture. Pagkatapos ng documentation, nag-check out na siya. Then he went to the market.” (But a member of our staff saw Mar Roxas picking up a broom for a photo opportunity, then he checked out.)

This account has not been included in the comic book, which creators claimed is based on the true story of Roxas and his heroic deeds in Tacloban.

“Para sa akin kulang. Puro salita lang, kulang sa gawa.” (For me, what Roxas did was not enough. It was all talk, no action.)

For Rocabo, however, the use of comic books to campaign is acceptable.

“Diskarte niya naman ‘yan, eh,” she added (It is his strategy).

But she still believes that what is more important is that candidates deliver on their promises.

(They have to fulfill their promises to Taclobanons.)

Roxas has shrugged off criticism hurled at him over the controversial comic book:

“Those who were amused, thank you. Those who reacted negatively, it’s likely they are on the side of my rivals. Maybe they realize that it’s effective, so they react negatively. That’s how it works.” – Rappler.com