Gov’t should be blamed for hunger, violence in Kidapawan – senators MANILA, Philippines – Representatives from various departments said they did everything they could to address the Kidapawan farmers’ plight, but senators suggested that the government failed them.

During the Senate Committee on Justice and Human Rights probe held on Wednesday, April 20, on the drought protest that turned bloody, Senator Alan Peter Cayetano said in a mix of English and Filipino:

“People will not accept finger-pointing. We are one government, that’s why I said ‘we’, including the Senate. If we lacked in oversight, lacked in budget hearings, we believed department secretaries would be proactive, but they weren’t, we also (share) the blame.”

The vice presidential bet stressed that “a cohesive plan” was needed in addressing the issues that sparked the drought protest. (READ: Kidapawan and the rice riots).

The farmers held the demonstration in Kidapawan City to demand that government release 15,000 sacks of rice to them, as they have been severely affected by drought in the past months.

Senator Juan Ponce Enrile castigated representatives of the national agencies who attended the hearing for failing to quickly respond to the crisis.

During the hearing, a representative from the National Food Authority (NFA) noted that they could not do so because “under our mandate, we do not have the funds for the calamity.”

The representative of the Department of Agriculture also surprised the senators when he clarified that the agency “could not interfere with NFA” to address the crisis because it is already under the Office of the Presidential Assistant on Food Security and Agricultural Modernization (OPAFSAM).

“This issue is a national one. It’s useless to be talking to these guys. They cannot solve the problem. There’s only one person who can solve this problem. He’s sitting in Malacañang. That’s what he’s elected for.”

Cayetano also reminded DA that Congress gave the agency the budget it needed to prepare for El Niño before it : P500 million – standby fund for reconstruction and rehabilation program in cases of calamity (2015); 500 million – quick response fund (2015); and P923 milion as seed-buffer fund (2016).

As early as May 1, 2014, state weather bureau PAGASA warned about the possible development of an El Niño. (READ: El Niño may start June, says PAGASA) 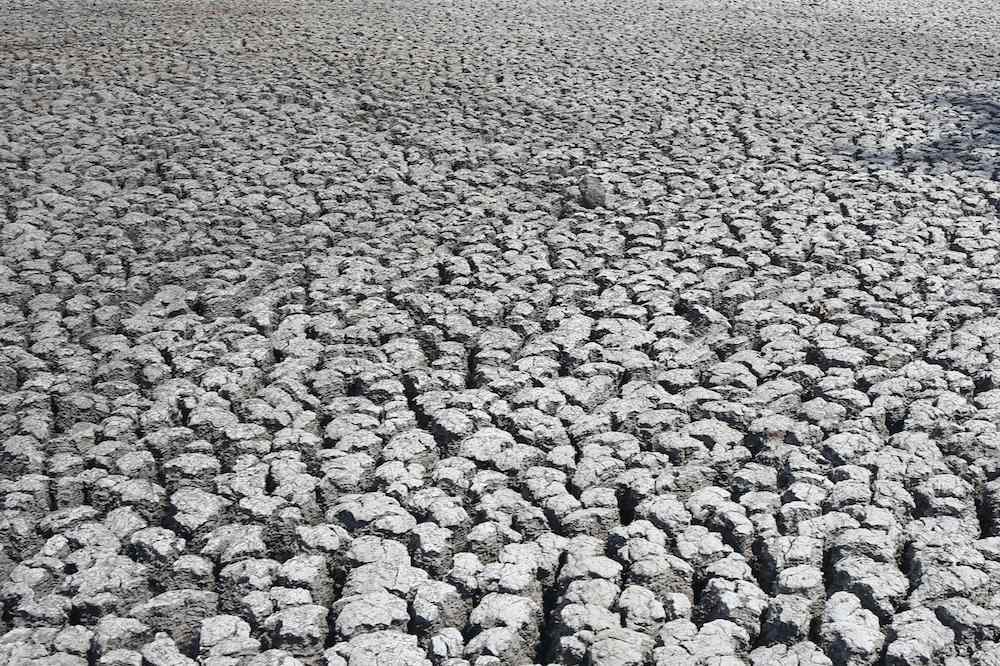 The agencies attempted to clarify the issues raised against their level of preparedness, reiterating that they had done enough before and during the drought protest.

NFA said they prepared 1.2 million bags of rice which are more than enough to supply Mindanao for the duration of the crisis. Committee chair Sen Aquilino Pimentel III said the rice supply is supposed to last until June 2016, when El Niño is expected to dissipate.

Enrile, however, asked whether NFA considered augmenting the supply of rice by shipping corn from the Cagayan Valley and milling it.

When the official said they had enough supplies to last until July, Enrile said, “Pero hindi niyo kayang bigyan ng 15,000 sacks itong mga tao? (But you could not grant the farmers’ demand for 15,000 sacks of rice?)”

In a previous senate hearing on April 7, the DA regional office explained that municipal agriculturists did not bring up any issues during their consultations on El Niño.

Department of Social Welfare and Development (DSWD) also clarified during the hearing that they were in constant coordination with their Pantawid Pamilyang Pilipino Program (4Ps) municipal links, but had received no information on who needed help. The department also put in place the cash for work system.

Cayetano issued a reminder for the next hearing: “We will not accept (at) the next hearing a person in authority, someone who can speak for the cabinet, is not here,” and added that he expected the officials to present a plan. – With a report from Bea Orante/Rappler.com