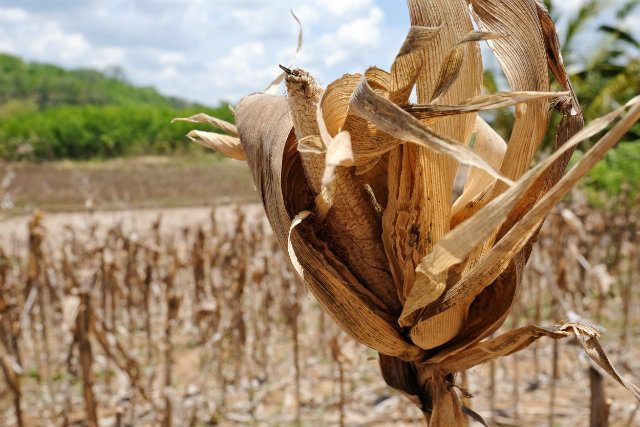 MANILA, Philippines – Greenpeace wants Association of Southeast Asian Nations (ASEAN) members to transition their country’s food and farming system to a new, more climate-resilient and ecological farming system to address the region’s food and nutrition security in the age of climate change.

Greenpeace made the call amidst the lingering El Niño that has caused massive agricultural damage to much of Southeast Asia.

“While most question the lack, and in some cases, absence of government intervention for early warning and immediate response for El Niño, a deeper look reveals that Southeast Asia suffers from a broken food and farming system aggravated by El Niño,” said Wilhelmina Pelegrina, Greenpeace Southeast Asia Food and Ecological Agriculture Coordinator.

The environmental group recently visited several El Niño-affected areas like Thailand’s Nan and Chiang Mai provinces, and the Philippines’ Sarangani and Maguindanao provinces. They witnessed how local farmers and indigenous people have been suffering as a result of the 2015-2016 double El Niño. 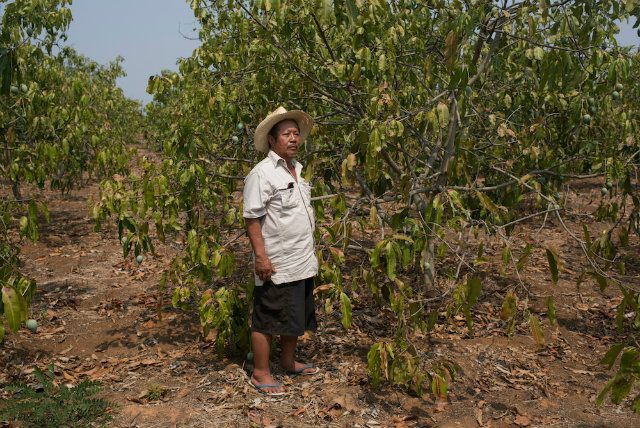 In Chiang Mai, police had to be brought in to address the brewing conflict among farmers in tapping what remains of the Ping river, to irrigate their mango and longan plantations. The Philippines’ Blaan and Teduray indigenous peoples have been forced to migrate to the lowlands in search of food and menial work. 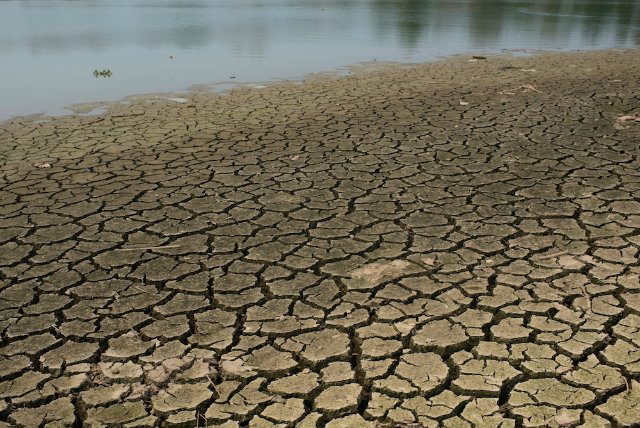 Aside from the worsening climate, agro-chemical companies that promote genetically modified organisms (GMO) are also to blame for people’s woes. Farmers are still under corporate capture with their dependence on seeds, inputs, and markets from the corporations. In effect, farmers and consumers remain tenants of technology and markets.

Instead of promoting chemically-intensive farming and GMOs, which easily damage the soil quality by making it lose more water, Greenpeace believes that ecological farming is the most effective way of helping agriculture cope with climate shocks.

Biodiversity is at the heart of ecological farming and planting a mix of different crops and varieties along with diverse poultry and livestock in one field is a proven and highly reliable farming method to increase resilience to erratic weather changes.

“People’s lives have practically worsened. What this El Niño has highlighted is that the region, in particular Thailand and the Philippines, cannot go on with a business-as-usual approach,” added Pelegrina. 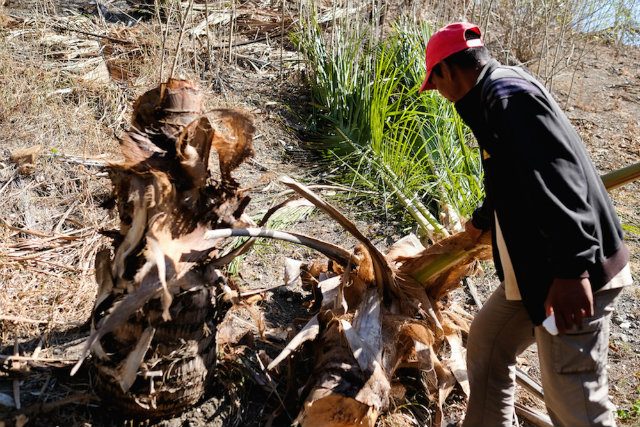 Greenpeace calls on the ASEAN to include policy measures and funding support for ecological food production, public health and nutrition and environmental security  in its discussions and agreements about non-traditional security measures.

Greenpeace likewise calls on the Food and Agriculture Organization to immediately implement the priority action identified by member states last March, to address challenges facing countries in the Asia Pacific region on production and resilience in the context of climate change.

Thankfully, there are already working ecological farming models and systems that have the potential to be implemented on a wider-scale, provided these initiatives are properly resourced and paced.

In Thailand, while in the midst of the dry and “resting” fields of Nan and Chiang Mai due to drought and heat wave, the Agrinature Foundation is showing that it is possible to continue to farm and be productive even at the height of El Niño by using swales and berms.

These are constructed to keep water from draining away fast so that plants can have water source even in the dry season, keeping the farm an oasis of diversity in the middle of mono-cropped plantations or dried up fields. This model of farming communicates hope and a way forward.

Central to the success of these farms is the cultivation of biodiversity and harnessing ecological processes like composting to feed the living soil, water collection, and planting of trees to secure water supply.

Farmers are also subscribed to an SMS service, set up to send localized weather data and farm advisory directly to farmers’ mobile phones, as part of an early warning system which enables them to prepare for weather disturbances.

“The good news is that we need not start from scratch, as there are already working examples of community innovations. The works initiated by the different groups need to be supported, promoted and institutionalized so as to scale-up and fast track the transition to a climate resilient food and farming system, to prevent worsening climate impacts to agriculture in the years to come,” Pelegrina said said. – Rappler.com