What is ‘line of sight’ under the Anti-Distracted Driving Act? 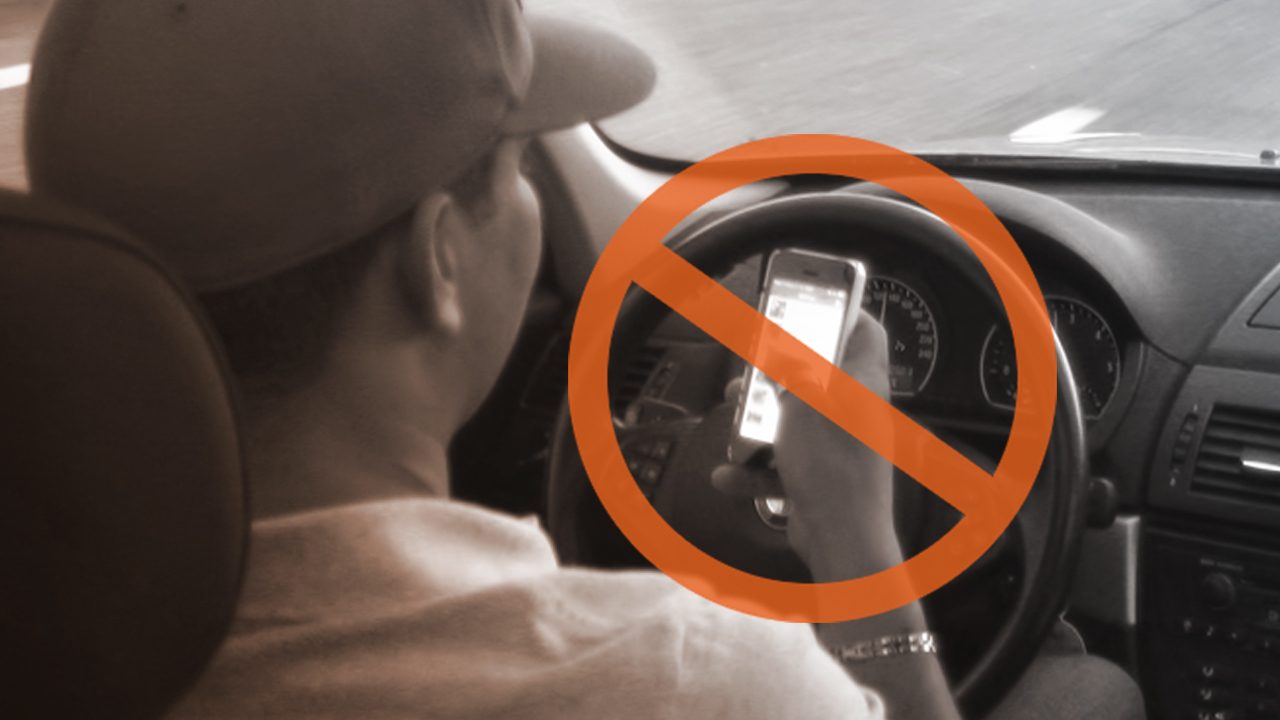 MANILA, Philippines – Do you know where you can place your cellphones and other gadgets while driving?

RA 10913 officially took effect last Thursday, May 18. It defines “distracted driving” as using telecommunications or entertainment devices while in motion or when temporarily stopped at a red traffic light. (READ: What you need to know about the Anti-Distracted Driving Act)

According to the new law, the placement of mobile devices “should not interfere with the driver’s ‘line of sight.'”

“Generally, we say that ‘line of sight’ is where you’re sitting and when you’re looking straight, that’s your line of sight,” he told Rappler. 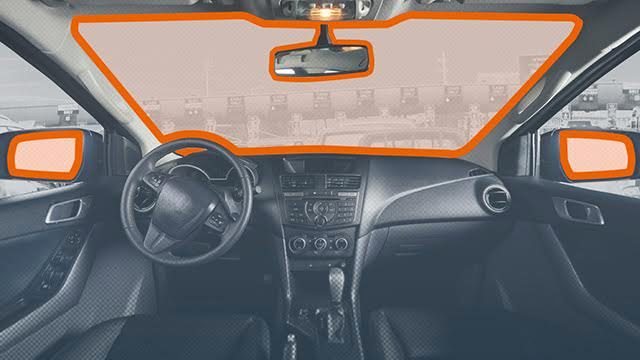 “[The driver] must exercise due caution. We can say then that the line of sight of the driver includes the side mirrors and the rearview mirror,” he added.

Where can devices be placed?

Given that “line of sight” includes the entire area of the windshield – plus the rearview and side mirrors – devices are not allowed to be placed there.

Generally, motorists cannot mount their phones anywhere above the dashboard as the LTO said it will obstruct the driver’s line of sight. Gadgets can’t be held while driving as well. The LTO recommends that devices be placed below the dashboard.

According to Almora, the most ideal place to mount devices is near the stereo, right below the dashboard. It can also be placed near the shift stick.

The photos below show the areas where devices can be placed. Almora also said gadgets can technically be placed in areas within or near the driver’s seat, as long as they are below the dashboard. But he cautioned against doing so, saying it would be better if gadgets are out of reach of the driver.

For instance, mounting devices on the instrument panel or placing them on the vent on the left side of the steering wheel fall under a “gray area.”

“That’s a gray area. As far as the law says, it should not be above the dashboard,” Almora told Rappler. According to the LTO, a dashcam should be placed behind the rearview mirror where it will not obstruct the driver’s line of sight.

Almora added that it could also be placed behind the sun visor.

“Once you put it [behind the sun visor, even if] the dashboard cam is recording, it does not interfere,” he said.

Drivers under TNVS companies use their devices to accept trips, locate passengers, and find destinations. They fear enforcers will apprehend them since there are still gray areas in the law’s implementation and they’re unsure of where to place their devices.

Almora said the LTO is in talks with the Land Transportation Franchising and Regulatory Board (LTFRB) to come up with issuances that will guide TNVS operators. (READ: Grab, Uber remind drivers to comply with Anti-Distracted Driving Act)

“We are actually having discussions with the LTFRB because they are the ones who issue guidelines regarding TNVS. We would like to reconcile our issuances with [them], so that TNVS will not be in violation of this law,” he said.

Almora added that they are also consulting TNVS companies.

“The intention of the law is for the general welfare of everybody. The intent really is for drivers to drive safely.” – Rappler.com

Do you have questions about the Anti-Distracted Driving Act? Let us know in the comments or join the Safer Roads PH Facebook group and start the discussion!