WATCH IN 360º: The Marawi humanitarian crisis 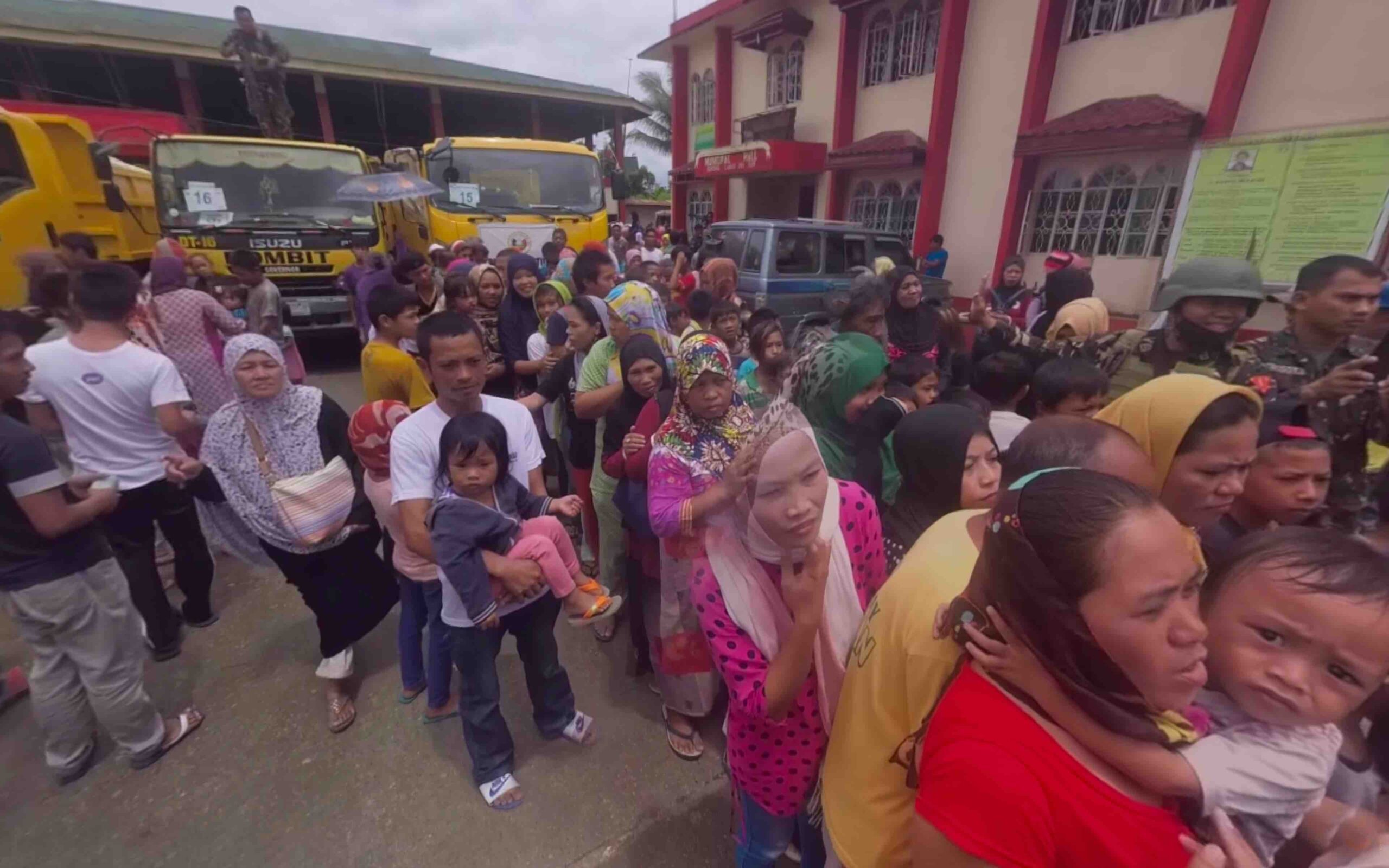 You can view this in 360º by using your Youtube app on IOS and Android. For desktop, use Chrome or Firefox to experience the immersive video.

MARAWI CITY, Philippines – As the world observes Humanitarian Day on August 19, MovePH editor Voltaire Tupaz and Rappler video journalist Adrian Portugal give you a peek into the front lines of humanitarian work in Marawi City and nearby towns.

This immersive 360-degree video first takes you to Bubong, a remote town in Lanao del Sur which has been isolated due to the clashes between government forces and local terrorists in Marawi City.

The town hosts about 2,700 internally displaced families from nearby Marawi City, ground zero of the ISIS-inspired Maute Group’s attack which started on May 23.  The Marawi siege triggered the declaration of martial law in Mindanao.

Watch out for the full Rappler’s 360 video report on the humanitarian situation in areas affected by the ongoing armed conflict. Coming soon. – Rappler.com