IN PHOTOS: ‘An Inconvenient Sequel’ premieres in PH An Inconvenient Sequel: Truth to Power reminds the world what can happen when regular citizens take a stand. The film showcases Climate Reality Leadership Corps trainings, where people from all walks of life come to work with Gore and other experts, learning key climate science and gaining the skills to lead their communities in the fight for climate solutions.

The film also highlights what happened behind the scenes during the historic climate change conference in Paris in 2015. It shows how some countries are transitioning to renewable energy.

Among the personalities who graced the premiere screening were Senator Loren Legarda, Senator Risa Hontiveros, Sec Emmanuel de Guzman of the Climate Change Commission, and Deputy Head of Mission of the French Embassy in Philippines Laurent Le Godec.

Below are some of the images from the premiere night.

Here are some photos from the event: 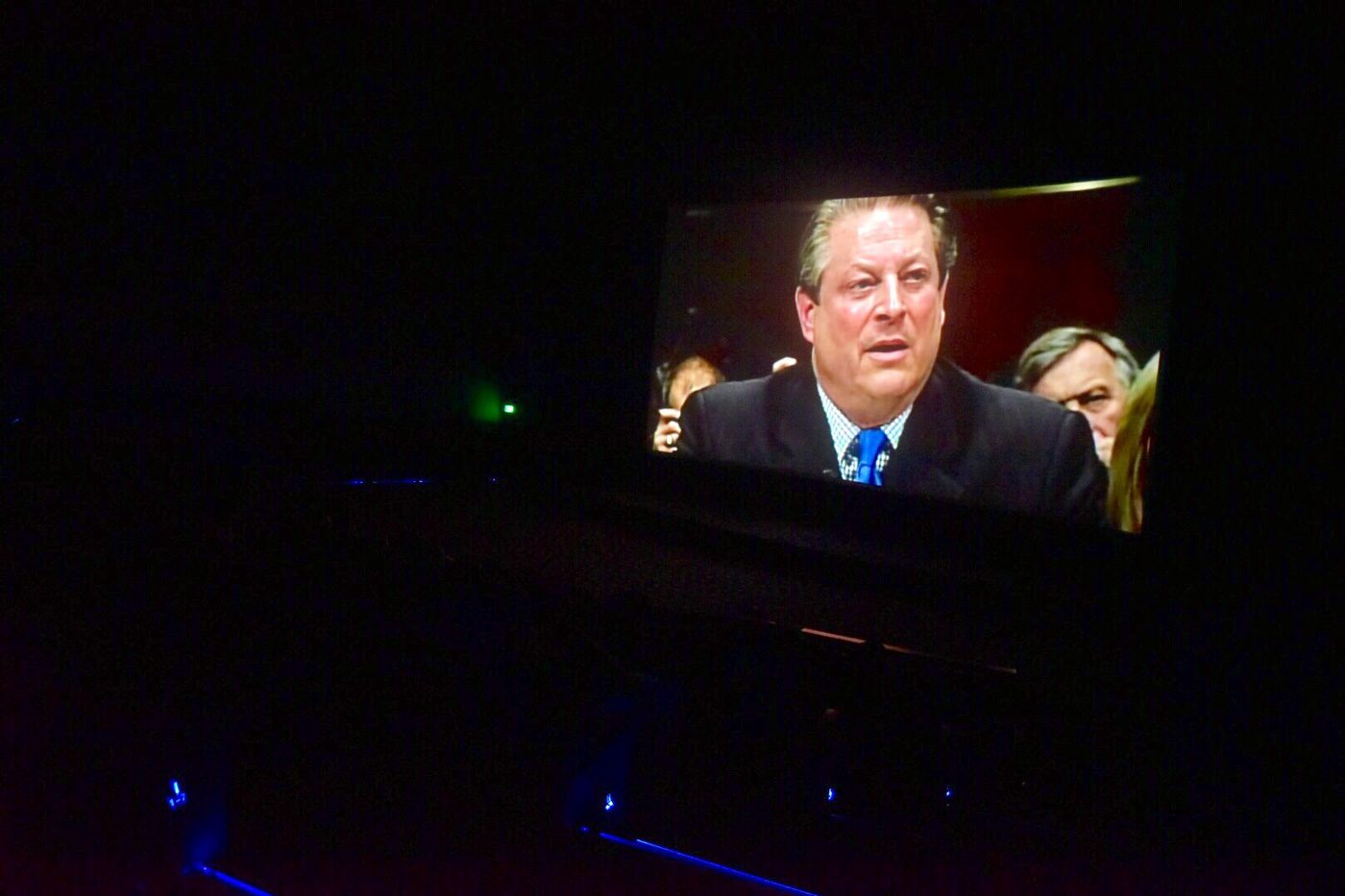 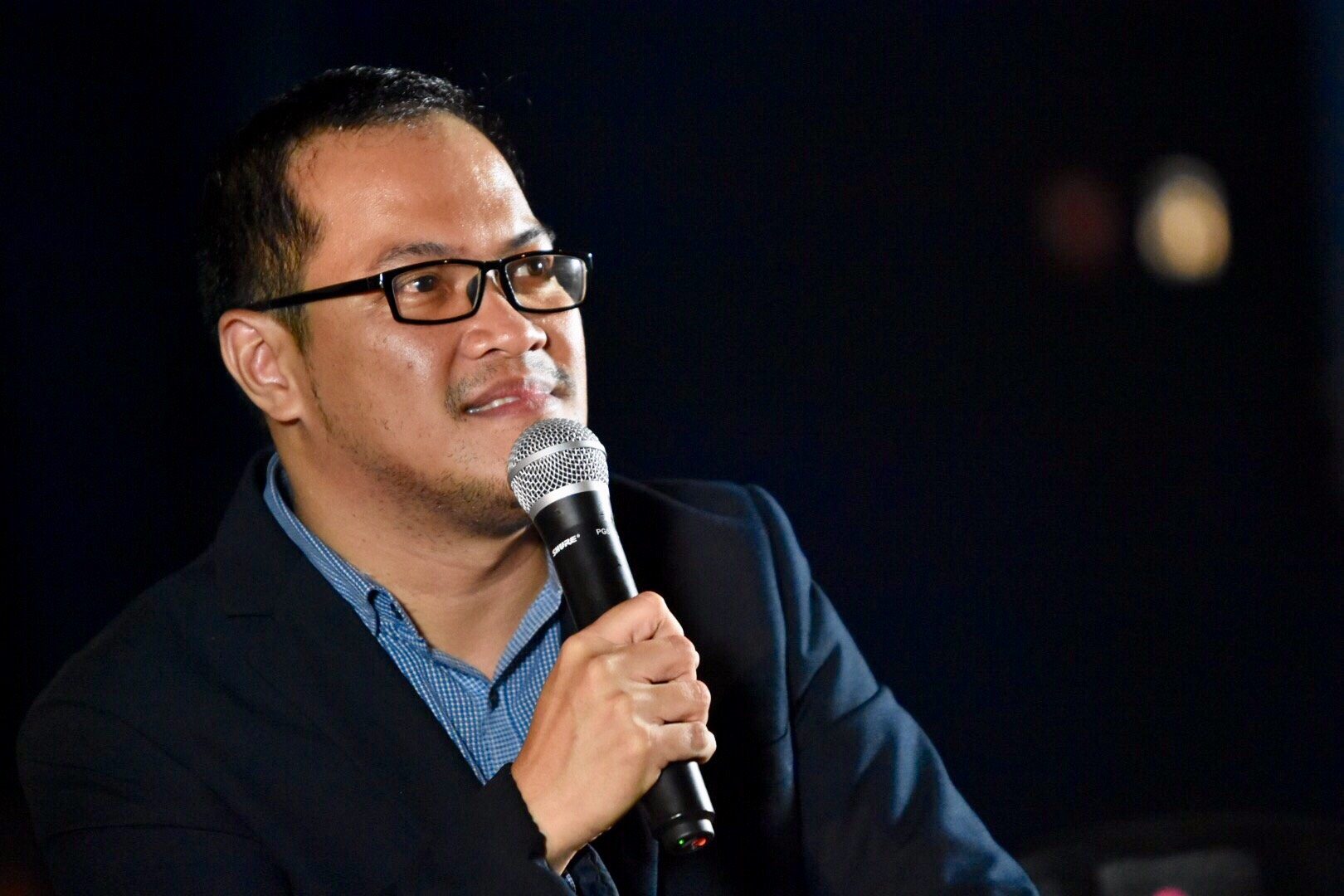 The movie, which is distributed by Columbia Pictures, will be shown exclusively at Ayala Malls Cinemas (Trinoma and Glorietta 4) starting August 30, 2017.