Oct 25, 2017 8:25 PM PHT
Danielle Nakpil
Facebook Twitter Copy URL
Copied
'Populist supporters negotiate their support with the president every single time, every day. It's not like they are fanatics' 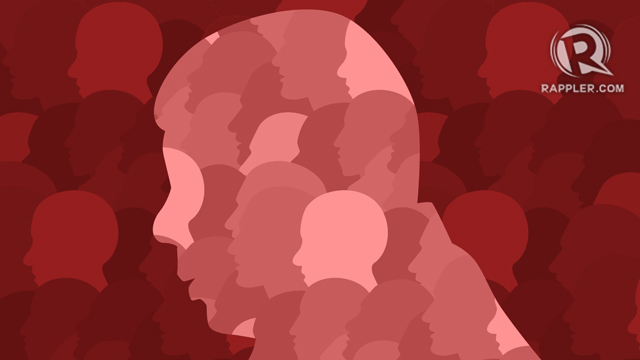 MANILA, Philippines – The country seemed to have found a salvation in the powerful persona that was the popular president Rodrigo Duterte. However, fanaticism is not the word fit to describe the massive adoration the Filipino people have for him.

What analysts and political scientists are saying is that –  it is a rational choice to support the president.

During the launching of the book The Duterte Reader on Monday, October 23, University of the Philippines Manila associate professor and political scientist Cleve Arguelles said that Duterte supporters were not fanatics. In fact, they look at what the president is doing and choose on which policies they agreed on and which they rejected.

Arguelles is one of the contributors in the book along with Leloy Claudio, Jayeel Cornelio, Andoy Evangelista.  Nicole Curato was editor. (WATCH: The Imagined President with Patricia Evangelista and Nicole Curato)

The book is composed of 14 essays, featuring different perspectives and takes from the academe on the first few months of the Duterte presidency.

The essays take a deeper look at who Duterte is – is he a fascist or a populist, and why so? 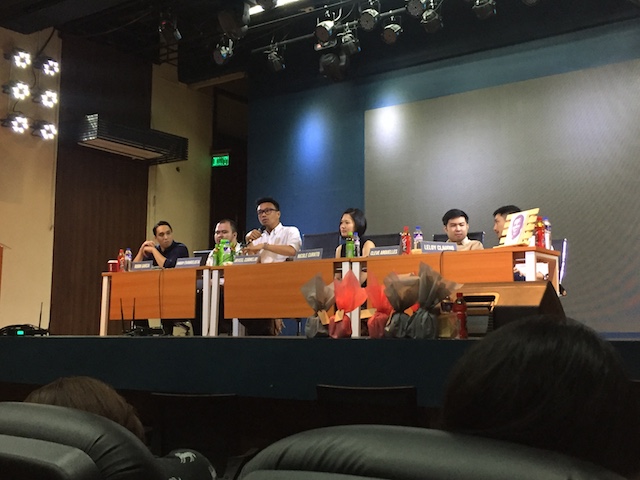 “Populist supporters, they negotiate their support with the president every single time, every day. It’s not like they are fanatics,” Arguelles said.

He added that these people do not give an unequivocal support to Duterte without thinking unlike what critics may say or think. In fact, they look at the consequences of the president’s actions. (READ: The Rapture of Rodrigo Duterte)

Arguelles immersed in communities for his research and found out that people’s support for Duterte was always negotiated.

“We think that they are fanatics, that they just throw their support without them thinking about the consequences of their support. But that is not true. In fact, they think about it,” he said in mixed Filipino and English.

The political scientist met a jeepney driver, whom he did not name, as he conducted his study. The driver feared for the life of his relative who used to be a drug addict when Duterte became president, because of the launching of the bloody war on drugs. (READ: Drug raids toll hits 81 in 4 days)

On the other hand, the man has two young daughters. He asks neighbors to watch over them when he goes to work.

For the driver,  security and the future of his children were more important. He said that was why he supported the president’s campaign.

“It’s not an easy decision for them as well,” Arguelles pointed out.

According to Arguelles, citizens prioritize the issues based on the hierarchy of their needs.

Despite the continuous rise in the death toll of the war on drugs, majority of Filipinos surveyed remained satisfied with the performance of Duterte’s administration. (READ: Why are Filipinos supporting Duterte’s drug war?)

Around 7 out of 10 Filipinos are satisfied with the Philippine National Police (PNP)-campaign, based on the results of the survey conducted by the Social Weather Stations (SWS), from September 23 to 27.

The drug war clearly did not take away the loyalty of his supporters. (READ: IN NUMBERS: The Philippines’ ‘war on drugs’)

The controversial deaths of teenagers Kian Delos Santos and Carl Arnaiz, Arguelles said, only created a dent in Duterte’s public support but it generally did not collapse. At least, not now, he said.

Cornelio believes that if there was anything which will erode the loyalty of the people to the president, it definitely was not the war on drugs.

“It’s not going to be war on drugs. I’ve been very consistent on my stand on this. It has to do with whether he would be able to deliver on his other promises. Especially in regard to the visceral issues of people,” he said.

People have a lot of other issues they are concerned about like inflation, poverty, and unemployment.

The killings clearly haven’t affected the trust ratings of Duterte.

The authors said that the book is not just about President Duterte – it is about the Philippines. And in 50 years, they hope Filipinos would still pick up something from their writing and that more voices would be born from it. – Rappler.com