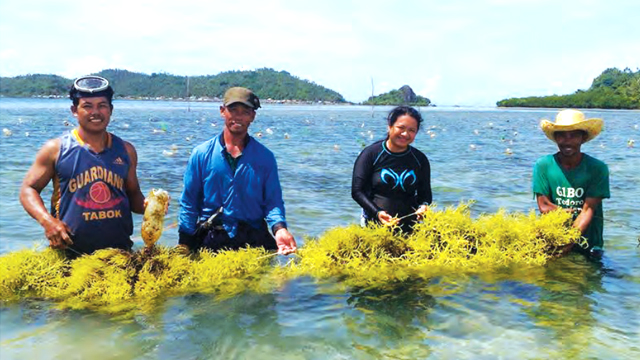 MANILA, Philippines – Despite rapid economic growth, poverty in the country remains a major problem. In 2015, for instance, one in 5 Filipinos was living on less than P62.50 a day.

But progress is being made with the recent rise in the number of social enterprises, said the British Council Philippines in its The State of Social Enterprise in the Philippines report last October 26.

Social enterprises are economically-sustainable businesses or startups founded with a core social or environmental mission. Grants and other external funding should only contribute a maximum of 25% of their annual inflows, stated the report. (READ: Giving back to the poor: Why social enterprises matter) 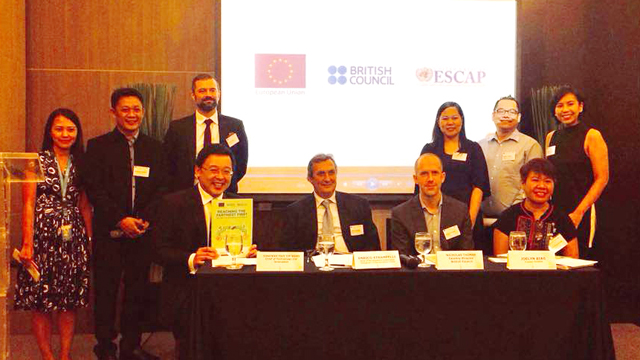 Millennials, or those born in the 1980s to 1990s, drive about 24% of the current pool of social enterprises. These are the leaders under 35 years old.

Meanwhile, 28% of social enterprise CEOs are between 35 and 44 years old. In mainstream companies, the average age is 58 years old.

Female leadership in Filipino social enterprises is common at 44% – higher than most of Southeast Asia as well as India, Pakistan, and Bangladesh, with only 20% led by women.

Nearly a fifth (19%) of social enterprises in the Philippines are in the agriculture sector, followed by education (9%) and micro, small, and medium enterprise (MSME) development (9%). (WATCH: Empowering housewives through social enterprises)

More than two-thirds (68%) of the social enterprises target solving the lack of jobs, while poverty alleviation (66%), local development (63%), and empowering marginalized sectors (60%) are also top advocacies.

Social enterprises also contributed significantly to the country’s total employment by having 17,434 full-time staff in 2016 – an increase of 6% from the previous year.

Despite their reported optimism and progress, however, there is still a need to overcome barriers to growth. Since social enterprises need to be financially independent from external funding, sustainability is one of the leading challenges they face every year. In fact, more than half (51%) of those surveyed cite capital constraints. (READ: Tips to young social entrepreneurs: How to finance a startup)

“We hope that the results of the research will give the sector and its stakeholders an intimate understanding of general trends, strengths, and challenges that can inform both policy and practice,” said Nick Thomas, British Council Philippines director.

“The social enterprise movement in the Philippines is growing and evolving fast.” – Rappler.com