Apr 27, 2018 9:52 AM PHT
Marchel P. Espina
Facebook Twitter Copy URL
Copied
Mark John Simondo of the University of St La Salle says a lawyer does not have to join government to be able to serve the public 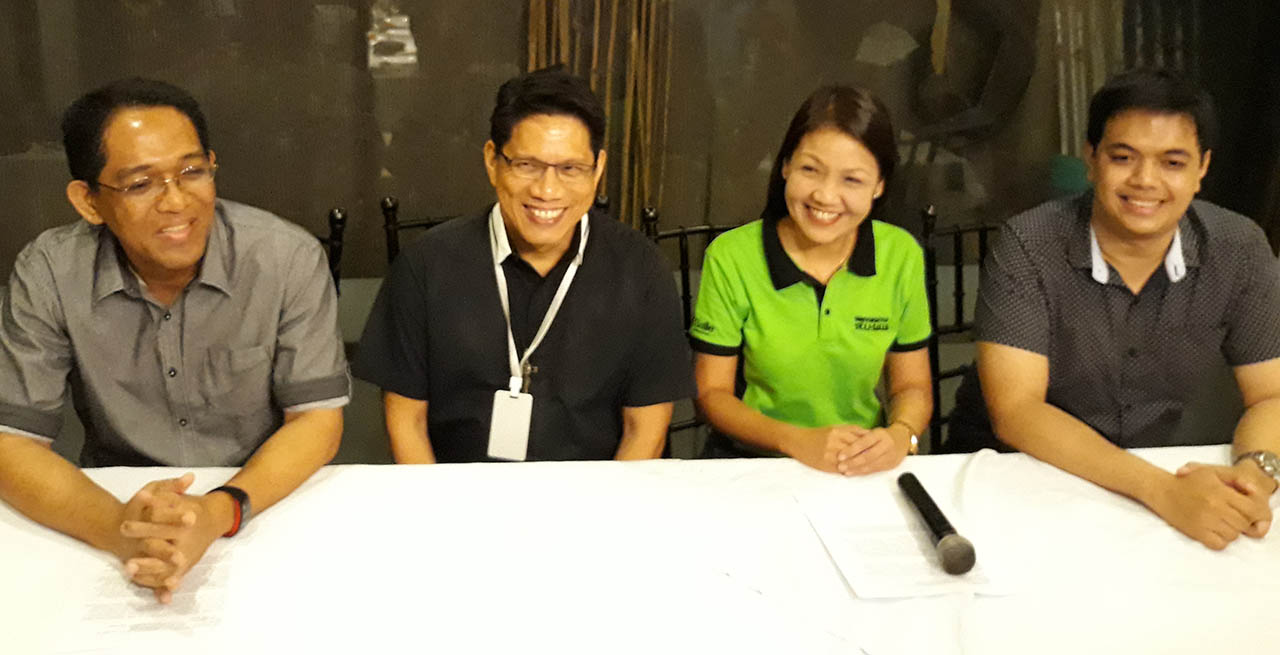 BACOLOD CITY, Philippines – Mark John Simondo, the 2017 Bar examination topnotcher from the University of St La Salle (USLS) here, said he wants to be a lawyer for the poor.

In a press conference Thursday night, April 26, Simondo said he made a promise to God that, if he would pass the Bar exam, he would help those in need of legal assistance, especially the poor.

“If I pass this, I promised that I will use my license for the good of the people. I passed, so I guess I have to make good on my promise to serve the people,” said the 31-year-old newly-minted lawyer.

Simondo graduated from law school in 2017 as valedictorian.

He said he changed his career path because “I was not exactly the best nurse out there. I had a lot of close calls as a nurse…. Hospital was not for me.”

This is the reason he chose law because it is “far away from the hospital.”

Aside from doing public service, he said he is also inclined to take business or corporate law.

“I think my passion is in that field, but I am open to any other options right now,” he said, adding that oath-taking is still a month away, so “I still have time to plan what I really want to do.”

When asked if he would also pursue a career in the government, he said it is “not the only option” if a lawyer wants to serve the public. He said lawyers are officers of the court, and it’s their job to administer justice, but it’s the responsibility of both public and private sector lawyers as well.

Simondo is the first topnotcher the law school ever produced since its inception 25 years ago.

They said they are honored by what Simondo had achieved.

“Our hearts are filled with gratefulness for this blessing, and our spirit is truly joyful as we come together to share the achievements of our law students, wherein 12 of them passed the Bar exams, with Simondo being the topnotcher,” Gonzaga said.

Sarmiento described Simondo as brilliant in his understanding of the law, has very sharp analytical skills, and has superb writing skills.

“Since the first year, I already saw his potential to become a Bar topnotcher. In fact, I was able to post my congratulation photo on Facebook right away because I had already prepared that several days ago,” the former dean added. – Rappler.com