Apr 30, 2018 11:23 AM PHT
Rappler.com
Facebook Twitter Copy URL
Copied
Several protests and activities are lined up on Tuesday, May 1, to celebrate Labor Day 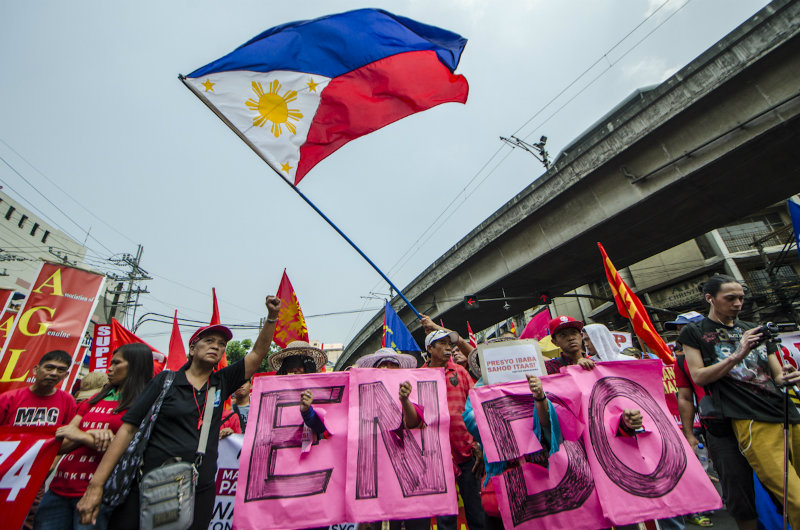 MANILA, Philippines – Several groups will hold activities and mass protests across the country on Tuesday, May 1, to observe Labor Day.

Every May 1, hundreds of Filipino laborers come together and fill the streets with a familiar rallying cry: “Mabuhay ang manggagawang Pilipino!” (Long live the Filipino worker!). The goal of the demonstrations is to bring to the forefront issues such as fair remuneration and labor export policies. (READ: PH Labor Day: A history of struggle)

Citing these incidents, at least two labor groups held a prayer and candle-lighting ceremony on Saturday, April 28, to call for better working conditions for all Filipino workers.

Here is a running list of activities for Tuesday:

Protests and other activities:

We are updating this article as more advisories come in. – Rappler.com