MANILA, Philippines – Kicking off a series of simulation exercises across the Philippines, Ormoc City in Leyte led the 3rd quarter nationwide simultaneous earthquake drill (NSED) for 2019 on Thursday, August 8.

The 3rd quarter NSED in Ormoc City simulated the impact of a magnitude 7.2 earthquake with the epicenter along the Leyte segment of the Philippine Fault Line, somewhere between Albuera and Burauen areas, in its sports complex.

In July 2017, a magnitude 6.5 earthquake rocked Leyte, affecting 4,130 families, injuring 493 persons, and resulting in 3 deaths due to its impact. It also incurred more than P220 million worth of damage in Leyte, according to a situational report by the National Disaster Risk Reduction and Management Council (NDRRMC).

According to Supervising Science Research Specialist Jeffrey Perez, the NSED earthquake simulation in Ormoc City is an effort to prepare Leyte for an earthquake of the same magnitude which is set to happen sometime in the future.

“Mas malakas pa siya kaysa noong 2017 (This is stronger than the one in 2017). This exercise is a good practice for us not only in Ormoc City but for the whole region 8,” Perez said.

Ormoc City Mayor Richard Gomez added how the timely conduct of the NSED in Ormoc City helps Leyte assess the capability of its disaster risk reduction and management offices when faced with the looming earthquake.

“This is very good not just for us but also to show the whole Philippines na kailangan at importante itong mga earthquake drills na ganito. Napakalaking tulong nito sa atin because we will never know when this earthquake is going to hit us,” added Ormoc City Mayor Richard Gomez.

(This is very good not just for us but also to show the whole Philippines that earthquake drills like these are needed and important. It’s a big help to us because we will never know when this earthquake is going to hit us.)

The NSED is a quarterly drill that seeks to improve local communities’ preparedness for disaster management and promote disaster awareness. It’s also done to evaluate the effectiveness of the local governments’ contingency plans and protocols in relation to earthquake scenarios and other similar events.

So far, the nationwide simultaneous earthquake drills done in 2019 have been kicked off in Iloilo City and Agusan del Sur.

As part of the 3rd nationwide simultaneous earthquake drill, government employees, students, teachers, and police officers from various city and municipal stations held their own simulation exercises to better prepare their communities.

Below are some scenes of the earthquake drills done across the Philippines: 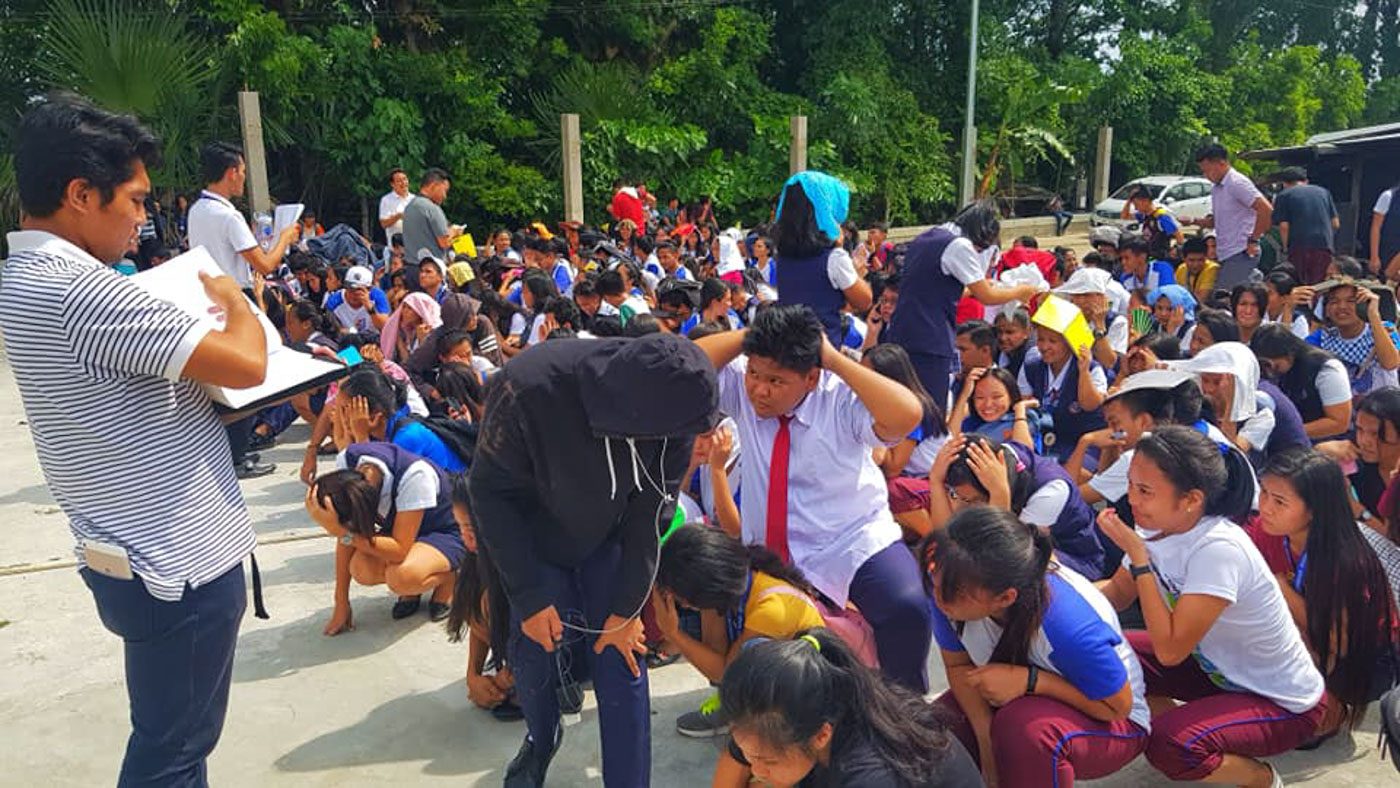 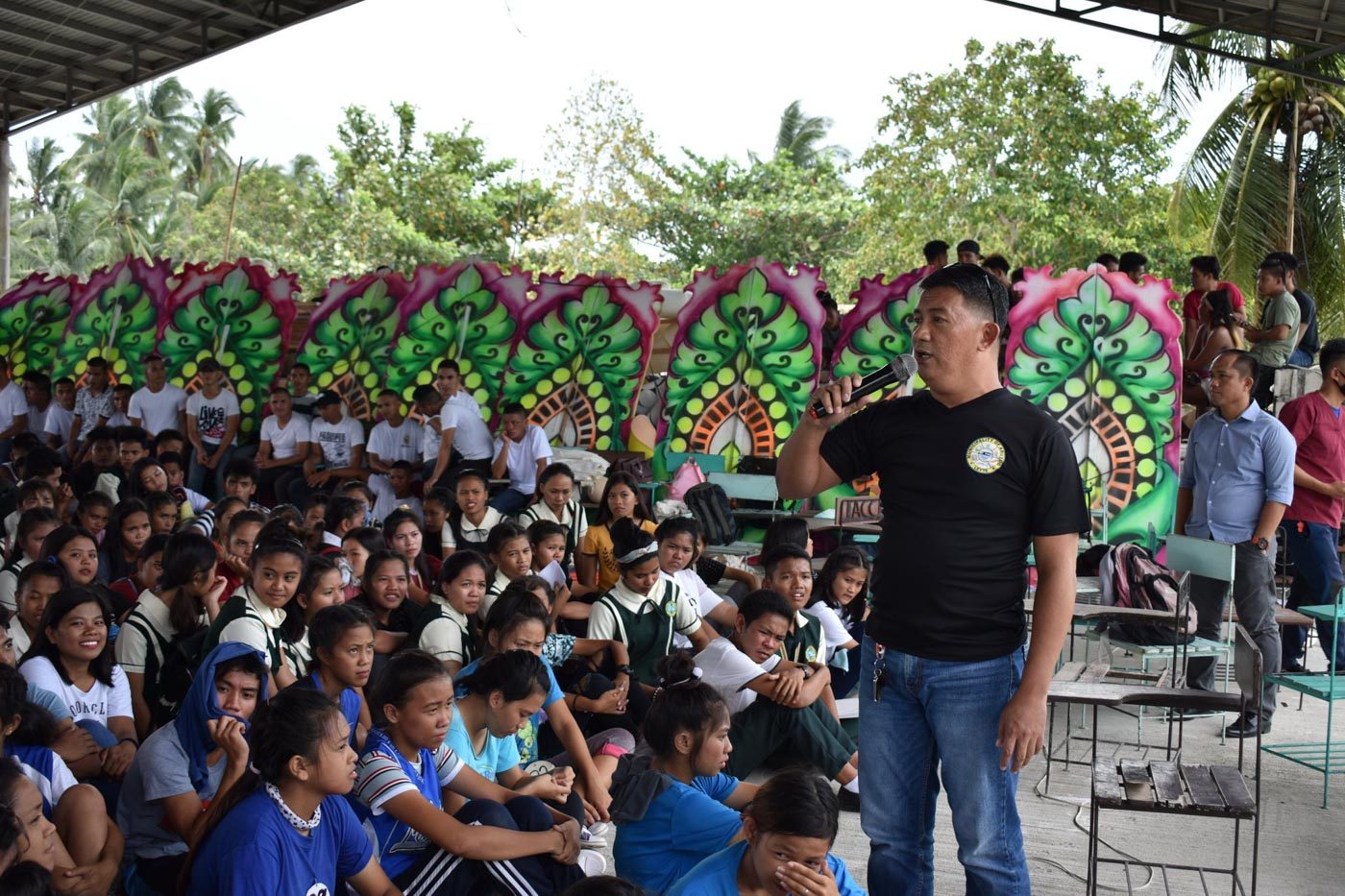