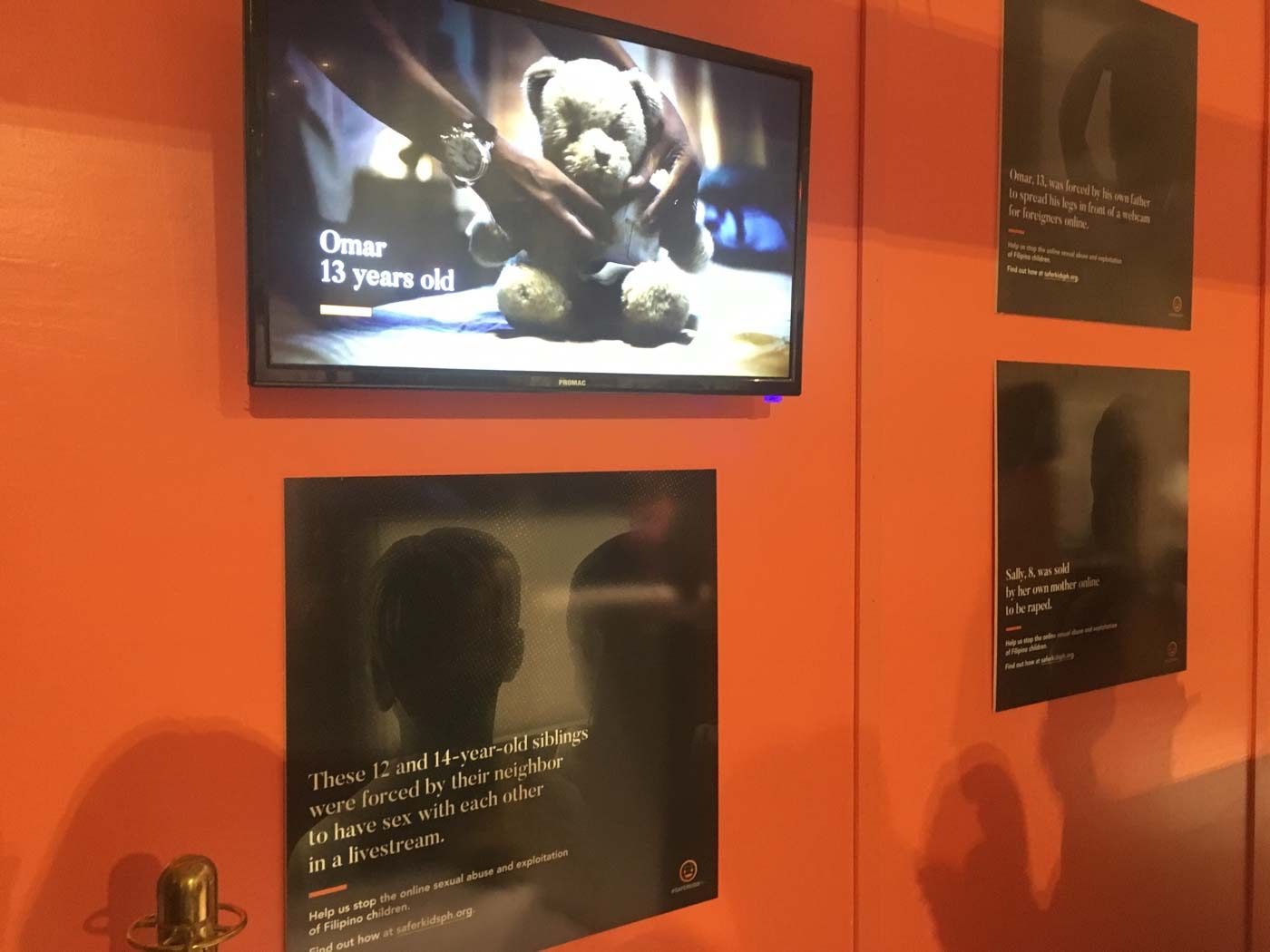 Facebook Twitter Copy URL
Copied
(UPDATED) With 80% of Filipino children at risk of being exploited online, national governments, social welfare agencies, and private telecommunications companies team up to protect against the online sexual exploitation of children

MANILA, Philippines (UPDATED) – The Philippine government joined forces with an Australian government-led consortium of child rights advocates to form SaferKidsPH, a 6-year awareness campaign on the extent and impact of the online sexual exploitation of children (OSEC) in the Philippines.

The official launch was held on Tuesday, October 22, at Makati City.

SaferKidsPH dubs itself as the pioneering consortium created to reduce OSEC. It pledges to work and foster cooperation among the governments, educational institutions, and communities involved.

The SaferKidsPH program’s implementing consortion includes the United Nations Children’s Fund (Unicef), Save the Children Philippines, and The Asia Foundation.

Along the 6-year plan, SaferKidsPH aims to:

The launch capped off with a ceremonial “blocking” of online predators on a SaferKidsPH microsite.

Since 2017, only 32 convictions of cybertrafficking have been meted out by the Philippines’ Inter-Agency Council Against Trafficking. (READ: Stolen: Pretty Girls)

In many known cases, the victims’ own family members are crime facilitators. According to a 2016 study, only 3 out of 10 children availed of local child protection services in their communities.

Australian Embassador Steven Robinson said that OSEC is a crime that transcends territorial jurisdiction, and acknowledges that even nationals from his own country partake in child pornography consumption.

Beyond the awareness campaign, stakeholders explained how their organizations and agencies would roll out their respective responsibilities in the cause.

The DOJ reported that they created task forces to specifically handle trafficking cases.

The Asia Foundation, an international development organization and one of the implementers of the project, pledged to support the justice elements that would lead to deeper societal change.

“What we’re doing now is just a catalyst. We want SaferKidsPH to be owned by everyone and not just early members of the consortion or a single government. All of us have different roles and can really contribute,” said Save the Children Philippines Chief Executive Officer Alberto Muyot. – Rappler.com