From December 24 to 25, Ursula made landfall 5 times: in Salcedo in Eastern Samar; Tacloban City in Leyte; Cabucgayan in Biliran; Gigantes Islands; Carles in Iloilo; and Ibajay in Aklan. (READ: Typhoon Ursula crosses northern tip of Aklan-Antique)

Among the provinces that felt the wrath of Typhoon Ursula’s strong rains were Leyte, Iloilo, and Capiz.

Here are some scenes from the areas that got flooded due to Typhoon Ursula: 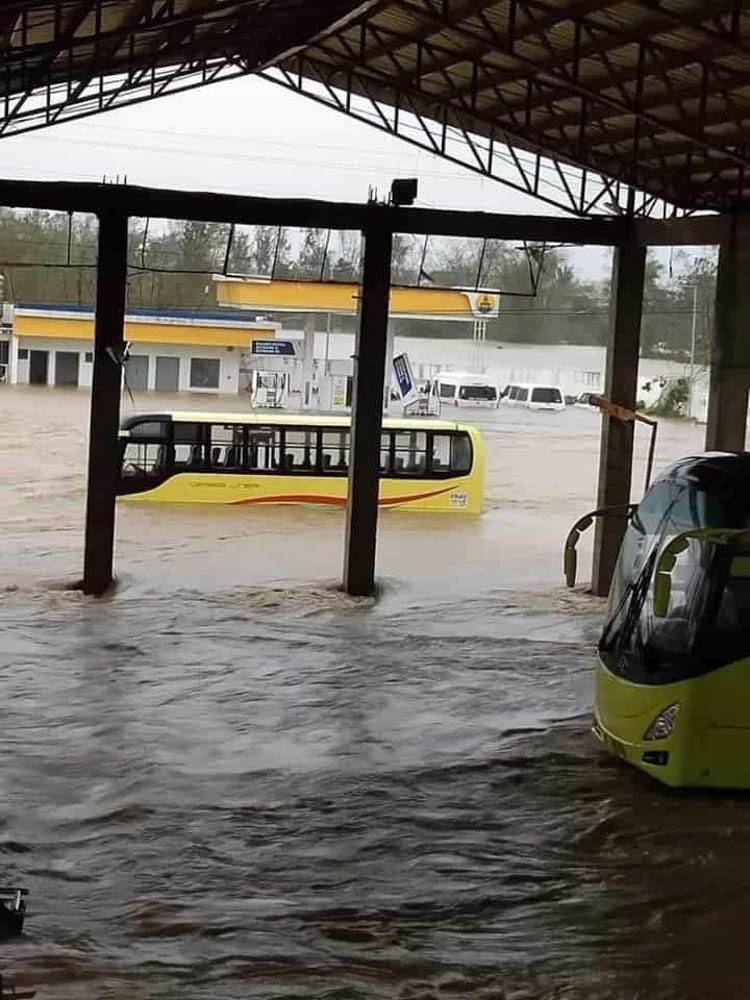 Based on its latest forecast track, Ursula is expected to leave the Philippine Area of Responsibility late Friday, December 27, or early Saturday, December 28. – Rappler.com