May 25, 2014 9:00 AM PHT
Vanessa Cabacungan
Facebook Twitter Copy URL
Copied
A Rappler intern talks about the importance of being engaged in civil society projects and initiatives in order to create a better Philippines 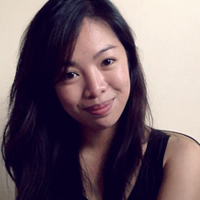 As a debater, I have always wondered if there was any way I could contribute to changing the way people think about social issues. We are always tackling discourse and social media but I never felt like I was doing something tangible to fuel advocacies and minimize apathy.

I read news, I observe the way corruption and poverty affect how Filipinos perceive our nation and I realize how helpless we think we are to the environment, to our government.

When I heard Rappler was accepting interns for the summer, I knew that I wouldn’t want to spend my 200 hour internship requirement elsewhere. Since Rappler began to become a well-known news network, I was amazed at how much easier and relevant social issues were presented in their articles. As I waited more than a month for an e-mail from Rappler, I could not help but feel disheartened.

On April 2, I saw the email telling me I had been accepted and I was asked to attend an orientation for the summer program. I knew from the start that I’d see the Philippine society in a much different light.

I was tasked to do fieldworks that required me to visit government offices like the Security and Exchange Commission (SEC) and the House of Representatives (HOR) to do field research. I wrote articles that required tedious hours spent rummaging through Google and its unlimited well of online sources. I got my first article published with my by-line. I learned that journalism is less of writing and more of participating.

What I will remember most was my last week in the program, where I was given the opportunity to cover 3 events. The first was a training program for agricultural teachers at the International Institute for Rural Reconstruction, the second was a culminating event for the Child Health Now campaign of World Vision and the last was the Flood Summit at the HoR. 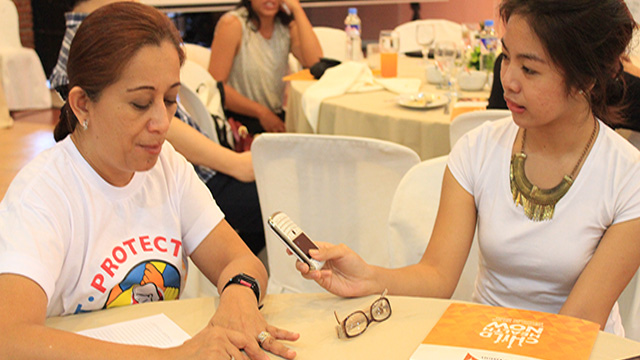 I was an intern, prone to making a lot of mistakes especially with my lack of experience in the field of journalism. Rappler, however, gave me the chance to cover events and write articles that dealt with serious issues such as budget allocation, disaster and risk management, and malnutrition.

From an outsider’s point of view, our country is falling behind in almost all aspects of the economy. The public is generally distrustful of our government, and as a result, we are reluctant to participate in community activities or to abide by laws. I was too.

When I covered the training for agricultural teachers in Cavite with my co-interns, I realized that a lot of non-governmental organizations, and government agencies were involved in projects that targeted child malnutrition. The problem is that there is not enough support from local government units in the implementation of the programs. There is not enough awareness from the residents of the community to welcome the changes in their lifestyle. There is not enough commitment from the front liners of the project – teachers, parents, and local authorities. The knowledge was there, but the initiative was absent.

During the Flood Summit held at the HoR, I was privileged enough to be part of the press that got to hear what government officials were doing to make sure our country is well-prepared for floods and calamities.

I learned that the projects we came up with in the past failed because we did not base it on our experiences. We only assumed that the best way to deal with flood was to provide equipment without realizing the need to nuance every detail of the vulnerabilities in an area. I learned that we are struggling as a nation to adapt to every disaster efficiently. There are plans, projects and funds. 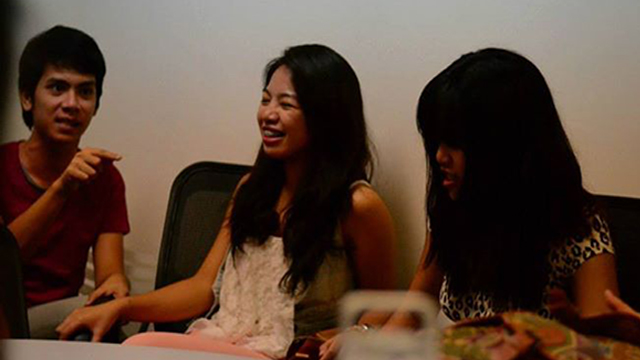 What I will remember most from my experiences is that initiative goes a long way. More importantly, a strong desire to change the way things are by becoming physically involved and not just reading about it online, or watching it on TV. No project, program, or plan will succeed if we, as citizens, don’t take an active role in applying our advocacy into our habits.

Action speak louder than words, they say. Turning words into actions is the only way we can change for the better. – Rappler.com

Vanessa Louie Cabacungan is a Communication Arts senior at the University of Santo Tomas (UST). She is currently the president of the University’s debate team. She has a strong interest in women and children’s right and hopes that social stigmas against the former will disappear someday.