When an earthquake hits Metro Manila Facebook Twitter Copy URL
Copied
A 7.2-magnitude quake with an epicenter in Metro Manila may cause 34,000 deaths, 114,000 injuries, and an additional 18,000 fatalities from simultaneous fires in 98,000 buildings throughout the metropolis

This was how the Ruby Tower was described after a 7.3-magnitude earthquake caused the collapse of the 6-story commercial and residential building 46 years ago – the floors stacked one on top of the other like pancakes.

Reports said 268 people were buried alive. Some of the dead were never identified.

Teresita Dy, secretary of the Ruby Tower Memorial Foundation, revealed she lost two of her University of Santo Tomas classmates in the tragedy. She was 18 and a sophomore then.

Over 6,000 volunteers tried to help extricate those trapped underneath the rubble. But the rescue attempt, which took over a week, soon became a recovery effort. Also, about 30 of the injured later died. 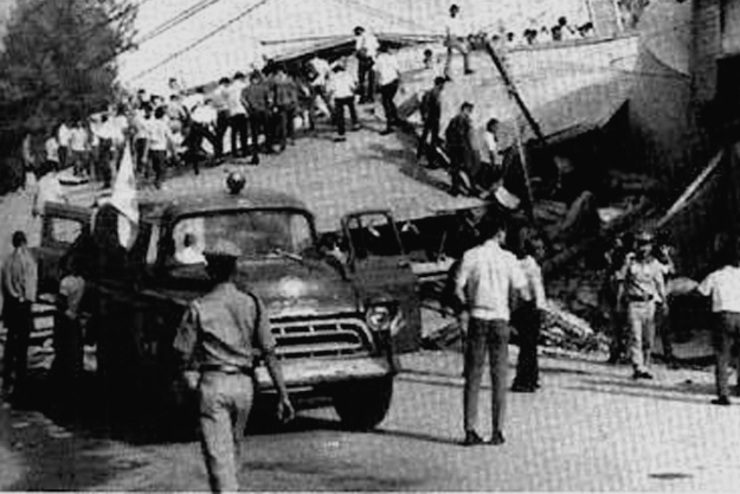 When the Ruby Tower collapsed in 1968, the government then had no disaster management in place. It was only later that year that the late president Ferdinand Marcos formed the National Committee on Disaster Operation (NCDO). After several incarnations, NCDO eventually evolved to become the present-day National Disaster Risk Reduction and Management Council (NDRRMC).

The Ruby Tower Memorial Hall – the current two-storey structure that stands on the corner of Doroteo Jose and Teodora Alonso Streets in Sta Cruz, Manila – has withstood the many earthquakes that shook Metro Manila over the past 4 decades, including the killer quake of 1990 and the recent tremor that shook the city last week.

According to the Metropolitan Manila Earthquake Impact Reduction Study (MMEIRS) conducted by the Japan International Cooperation Agency from 2002 to 2004, a 7.2-magnitude earthquake with an epicenter in Metro Manila may potentially result in 34,000 deaths, 114,000 injuries, and an additional 18,000 fatalities resulting from 500 simultaneous fires that may likely erupt in 98,000 buildings throughout the metropolis. 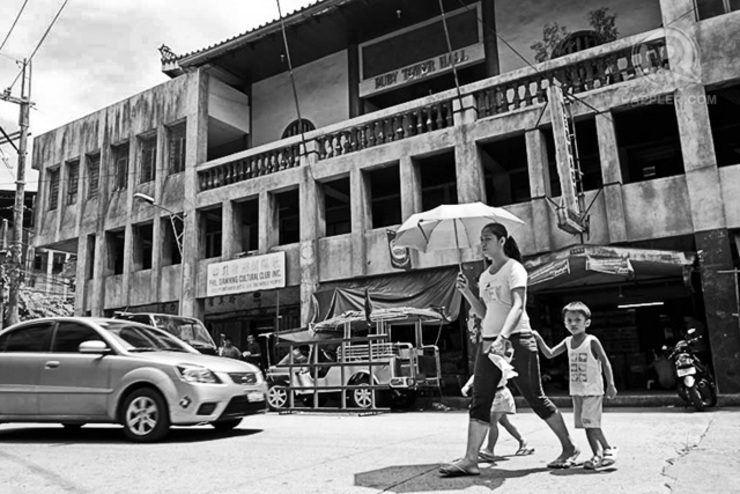 As the city government of Manila joins the nationwide simultaneous earthquake drill on July 2, exactly a month from now, on August 2, survivors, families, and friends, of the 1968 Ruby Tower Earthquake will once again gather at the shrine at the memorial hall. There, hanging on the walls, are 100 black and white pictures of the dearly departed. – Rappler.com