Toward a healthy Cagayan de Oro 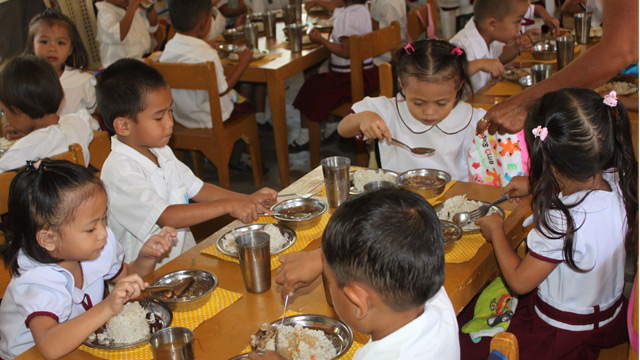 MANILA, Philippines – The need for rehabilitation for victims of the “most destructive storm” of 2011 paved the way for Cagayan De Oro (CDO) to realize the potential of their resources.

Sylvia T. Aguhob, food technology department chair of Xavier University, recalled how everything started with a plea for help in addressing the problems Tropical Storm Sendong left such as malnutrition and economic instability.

(The local government actually asked our help and then we asked assistance from specific government agencies.)

Assistance came in the form of the Department of Science and Technology’s Pinoy Project, a comprehensive program intended to alleviate the problem of malnutrition among children in poor communities.

After Tropical Storm Sendong displaced 3,100 families in CDO, each day became a struggle for survival. There was no available source of livelihood in relocation sites. For those who weren’t displaced, lands were too ravaged by the “most destructive storm” of 2011 that they could not make use of it.

The scarcity of proper food took its toll on young members of communities. A huge number of children was considered malnourished during the first year after the storm.

“They were relocated in far places like mountains,” Aguhob said. “They did not have any means to support the children, especially the malnourished ones.” 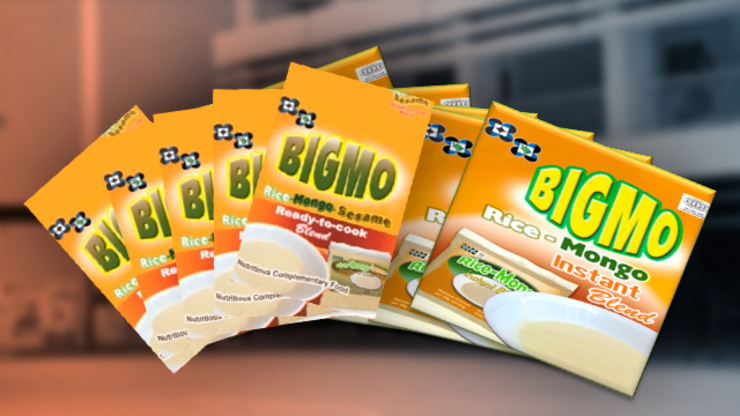 Through DOST-Pinoy, Xavier University was able to develop complementary food to sustain children in depressed areas. The food, commonly known as “Bigmo,” is a combination of rice, mongo, and sesame seeds.

Children weren’t the only ones who benefitted as the ingredients of Bigmo were sourced from the backyards of Sendong survivors, adding to their household income. The university also employed women from these communities to help in the production.

According to Aguhob, a problem that they foresee in these feeding programs is the parents themselves.

“We asked ourselves how we can encourage mothers to come back,” she said.

A child aged 6-11 months, on average, should be fed with Bigmo and be monitored for developments in a span of 120 days. Common problems seen were skipping sessions and even stopping.

To prevent these from recurring, Aguhob’s team established what they called “mothers’ classes.” These classes were designed to encourage mothers to come back and provide means to sustain a healthy lifestyle – even after the prescribed days. (READ: What a ‘Pinggang Pinoy’ should look like)

Mothers of households underwent numerous livelihood project orientations which involved fish, meat, and fruit processing. They were also taught how to keep their children healthy. As they learned about possible sources of income, their children were also fed nutritious food.

Xavier University often conducts demonstrations in different areas to encourage people to participate. They have to make sure that programs use nutritious food for children.

Aguhob said that they’re constantly looking for possible takers, such as non-governmental organizations and local government units (LGUs), for the feeding programs. (READ: How can LGUs help prevent hunger?)

The small team realized that they needed help too in implementing the project.

(No one will conduct feeding programs if we don’t move. Since we’re the ones behind production, we’re asking if there are organizations interested in taking over the programs.)

But Aguhob emphasized that collective effort is needed to make the plans work. (READ: #HungerProject: Collaboration is key to ending hunger in PH)

“Maybe we can find bigger areas if we can find local government units to support us,” she said. – Rappler.com