Jul 9, 2014 4:56 PM PHT
Jodesz Gavilan
Facebook Twitter Copy URL
Copied
The canteen beside the Sunken Garden famous for its barbecue can transfer to one of the colleges, but the cost will be huge 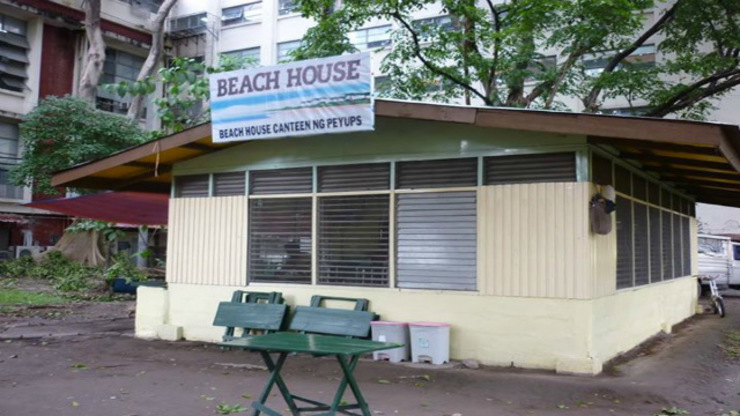 MANILA, Philippines – Alumni of the University of the Philippines have one less reason to visit the vast Diliman campus.

Beach House canteen, one of the iconic places on campus, closed on Wednesday, July 9, after serving patrons its famous pork barbecue since 1986.

(July 9, 2014, 9:30 am. The Quezon City Sheriff already closed Beach House. They didn’t listen to our pleas and even brought along a lot of cops. Maybe they thought that people were there against them. Beach House is closed now.)

The closure was ordered by the Branch 31 of  Quezon City Regional Trial Court following a legal battle between the UP Diliman administration and owners of Beach House, Carla May Bautista who is in close contact with the owner of the canteen told Rappler in a private message on Facebook.

“UP said it is unsanitary to have a canteen very near a drainage system as it might affect the health of the students eating there,” the FB administration commented on one post. “UP already won its eviction case against Beach House. The same decision was upheld in an appeal.”

Vice-President for Public Affairs Prospero De Vera said that the decision came from the local Diliman and not from the system-wide administration. 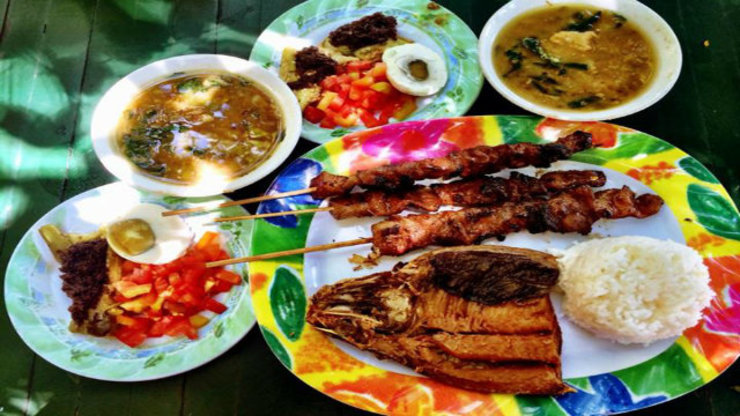 Occupying a small piece of land behind the UP Main Library, on the edge of the Sunken Garden, the eatery owes its name to early customers who noted that the wind coming from the area made them think of a shore.

(The beach in UP Diliman is the Sunken Garden even if it’s not a sea. UP students are creative so it’s very easy for them to imagine that there are waves nearby cradling them.)

The order for closure was met with disappointment by the UP community. Earlier this year, online petitions that sought to stop the closure were launched in various sites such as Facebook and Change.Org.

“Beach House is not only about good affordable food for students. It is a mindset. It is culture. It is UP,“ Bautista explained.

Supporters of the eatery expressed their sentiments over the removal of an important part of their stay in the university. According to supporters, the small establishment was witness to many first dates, breakups, victory lunch after getting a perfect grade, and even stress eating after flunking an exam.

Days before the canteen’s closure, huge crowds flocked to the canteen to show support and also get to eat a stick or two of the famous barbecue.

The long lines were likened to scenes during UP enrollment, bringing nostalgia to patrons.

(It’s just like the lines when enlisting for Natural Science 2 back in the day when there was no computerized registration system or CRS. Waaaah! I don’t care if I sound old already!) 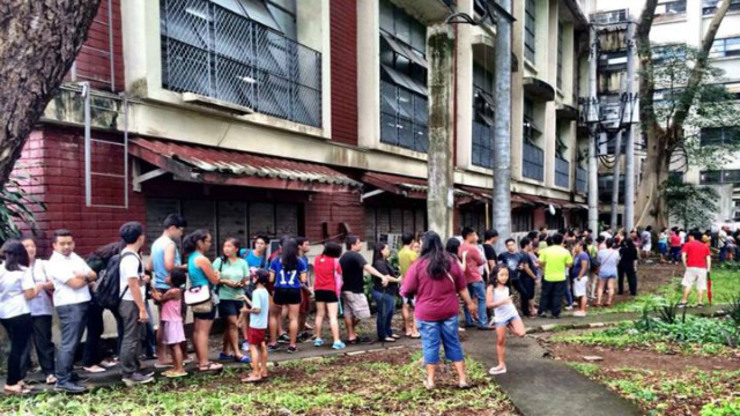 According to the FB page administrator, UP gave the Beach House an option to relocate to one of the colleges inside the campus.

“The problem with such an arrangement is that it costs P720,000 exlusive of rent for two years to be a new UP concessionaire,” she said in a post. “So how much will a barbecue cost then?”

The canteen could also be moved to the nearby Teacher’s Village along Maginhawa Street, now famous for hole-in-the-wall restaurants, the FB page posted. – Rappler.com