Solving the energy crisis by empowering the people A solution to the coming power crisis is self-generation and distributed generation of energy through renewable sources. However, this solution is riddled with regulatory strangleholds that must be resolved to become viable.

The coming power crisis has taken the spotlight in recent weeks. News reports indicate that the Philippines, specifically Luzon, will suffer a shortfall of around 400 megawatts (MW), leading to days of rotating brownouts in the summer of 2015. The Philippines only has around 6 months to avert this looming power crisis. However, it takes at least 3 years to build and begin operation of new power plants that will supply the shortage of power.

It seems like rotating brownouts will be inevitable in the coming summer. These rotating brownouts will lead to drops in productivity, and may even cause lay-offs and closures of businesses that are energy intensive, like factories. This imminent energy crisis presents a threat to the Philippines, the Filipino people, and the legacy of your administration. 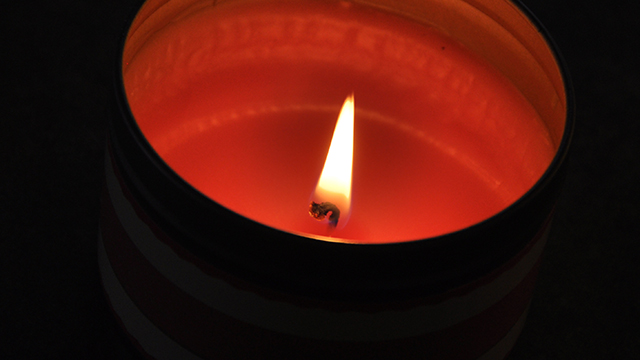 However, Mister President, this coming power crisis is an opportunity for your administration to be remembered as the administration that would not only revolutionize the power industry. It may also propel the Philippines into a model country for climate change mitigation and adaptation.

Mister President, I believe that self-generation and distributed generation of renewable energy – i.e., generating power in an industrial scale for a single facility and generating power in a household scale – is the solution to the coming energy crisis. Self-generation and distributed generation of energy from renewable sources, specifically solar power, will empower each business and household to mitigate, if not solve, the coming Philippine energy crisis. By installing solar panels on buildings and houses, businesses and homes can generate their own electricity, and even provide others with electricity.

The advantage of renewable energy, specifically solar power installations, is that they may be constructed within months. A home solar panel array will take at most a month from contract signing to full installation, while a commercial solar panel array will take at most 2 months. Solar power is the only energy source that will give us enough time to produce the capacity needed to avert the energy crisis.

However, at the moment, self-generation and distributed generation of renewable sources of energy is heavily burdened by regulation and bureaucratic red tape. Businesses that want to generate power for themselves must submit up to 6 documents to the Energy Regulatory Commission, and wait around 3 months if they want to be allowed to operate. If these businesses wanted to sell their excess electricity to others, they will then be required to produce at least 12 documents, some of them highly technical, and wait months until they are allowed to operate.

Currently, people who want to avail of net-metering will have to submit 5 documents, 3 of which are very technical, and pay as much as P20,000 to sell a few hundred pesos worth of electricity back to distribution utility. The application process for net-metering is 15 steps long, requires dealing with both the distribution utility and the local government, and takes around 4 to 5 months to complete. The entire process is so difficult that it does not really seem worth it for the persons who want to avail themselves of net metering.

To avert this power crisis, Mister President, your administration must take action to make self-generation and distributed generation of renewable energy easier, faster, and less expensive. The more the people are equipped to build their own capacity, the better prepared our country will be to face the coming power crisis.

Installing solar panels on homes has had publicized benefits. It has been said that they will pay for themselves in 5 years due to energy savings. Businesses may also benefit from the energy savings that solar panels will provide. Less requirements and fees will make self-generation and distributed generation through solar panels a viable option for more people.

Mister President, this is an opportunity for your administration to show that it is dynamic and creative in solving a seemingly impossible crisis to solve. It is your administration that can be remembered for transforming the Philippines from a victim of climate change to a leader in climate adaptation. What you can do, Mister President, which is within your existing power, is to cut through the red tape. Thank you. – Rappler.com