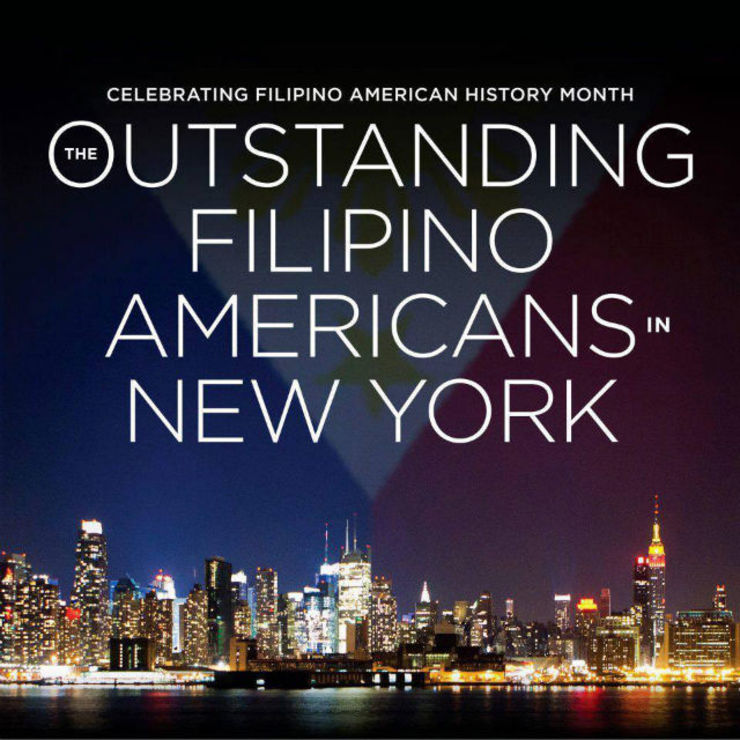 NEW YORK CITY, USA – A transgender activist, a chef in a campaign to promote healthy lunches for public school children, and an educator for Teach for the Philippines lead this year’s awardees of The Outstanding Filipino Americans of New York (TOFA-NY), rounding up the month-long celebration of Filipino American History Month in New York.

Model Geena Rocero, who founded Gender Proud, wins the Courage of Conviction award. Chef de cuisine Joel Javier of Telepan Local is the Food honoree, while teacher Michael Vea, who is the US director for the grassroots initiative Teach for the Philippines, topped the Education category.

In his message, Consul General Mario de Leon Jr congratulated the awardees and said the event comes “at a most fitting time this October when we celebrate Filipino American History month.”

“The awardees and nominees…are a testament to the excellence of the Filipinos in every field imaginable, and their significant contribution to the progress of both the U.S. and the Philippines,” De Leon said.

Five individuals and organizations will be feted with the highest honors – The Heritage Awards – at the awards ceremony to be held at Carnegie Hall’s Weill Recital Hall on October 25, at 7 p.m.

They are award-winning songwriter Bobby Lopez; fashion designer and philanthropist Josie Natori; Sheila Coronel, Dean of Academic Affairs at Columbia University; the people behind Fiesta In America trade and cultural expo; and the medical mission volunteers of the Philippine Medical Association in America (PMAA).

Lopez, whose global hit song “Let It Go,” which he co-wrote with wife Kristen Anderson-Lopez, won all 4 EGOT (Emmy, Grammy, Oscar and Tony) academy awards, said, “I am so proud of my Filipino-American heritage, which comes from my father’s side and from which I learned a tireless work ethic and a challenge to always do my best. I’m honored to be one of the recipients of this year’s Heritage Awards.”

“With an estimated 200 spoken languages and more than 3 million residents born outside of the U.S., New York’s diversity is unparalleled,” said Mayor Bill De Blasio in a message to TOFA-NY. “Our large and thriving Filipino population is an invaluable thread in the fabric of our city.”

Rappler is the media partner of TOFA-NY 2014.

The annual TOFA-NY Awards is an independent search for exemplary FilAms in the New York metropolitan area. Voting is conducted via social media, and the awardees are celebrated at Carnegie Hall.

It is organized by multimedia professionals and entrepreneurs, with Elton Lugay as founding chair, board member Sally Nunez, Cristina DC Pastor (Nominations) and Oliver Oliveros (Publicity) comprising the board. It has been recognized by the National Association for Multi-Ethnicity in Communications, a premier organization focusing on multi-ethnic diversity in the communications industry. – Rappler.com

This story was republished with permission from The FilAm