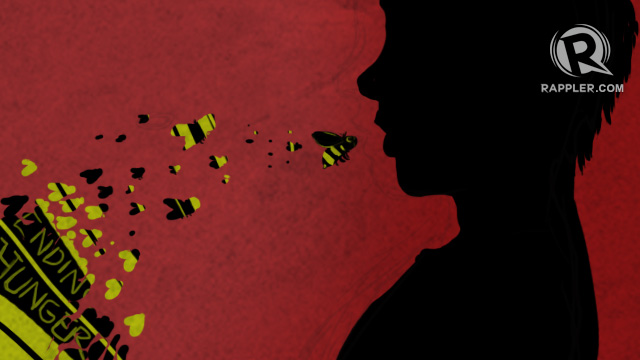 MANILA, Philippines – Did you know that bees – insects that scare most people due to their painful sting – contribute to the nutrition of people?

The nutritional status of more than half of the population of developing countries are at risk if the number of bees continue to decline, according to a study conducted by scientists from the University of Vermont (UVM) and Harvard University.

The research monitored the dietary consumption of women and children from Uganda, Bangladesh, Mozambique, and Zambia. It was discovered that they acquire the essential nutrients – vitamin iron, folate, zinc, and calcium – from crops heavily dependent on pollinators, such as cocoa and nuts.

It was discovered that if the bee population continues to decline in the long run, 56% of the residents of these developing nations can suffer from nutritional deficiencies. This is in addition to the existing problems of residents in several areas who can barely meet the daily nutritional requirement.

The study, “Do Pollinators Contribute to Nutritional Health?” was published in the PLOS ONE scientific journal in January 2015.

The team behind the study maintained that the rapid decline of pollinator populations can have “drastic consequences for global public health.”

“The take-home is: pollinator declines can really matter to human health with quite scary numbers,” Taylor Rickets, one of the scientists, said in a statement. “For vitamin A deficiencies, for example, which can lead to blindness and increase death rates for some diseases, including malaria.”

The lack of certain essential nutrients can lead to a decline in the performance of the body. According to the World Health Organization (WHO), micronutrient deficiency is among the top 10 causes of death because of diseases especially in developing countries.

Also called “hidden hunger,” it affects approximately two billion people or one in every 4 people globally.

It cannot be easily detected and if untreated can result in physical and mental problems. Hidden hunger can increase the risk of getting afflicted with diseases. It can also hinder the development of a person and decrease work productivity. (INFOGRAPHIC: Nutrition facts: Hidden hunger)

The 2015 research study is the first-ever empirical test done on the correlation of diseases to the looming problem of nutritional deficiencies.

Earlier studies, such as the 2013 report published in Science magazine, only focused on effect of the decline of wild pollinators on crop yields.

“This is the first study that quantifies the potential human health impacts of animal pollinator declines,” Samuel Myers wrote. “But to evaluate whether pollinator declines will really affect human nutrition, you need to know what people are eating.”

If the decline is not addressed, the team predicted that there would be an increase in diseases related to vitamin deficiencies such as blindness.

According to Ricketts, there should be better public awareness on the impact of ecosystem conversation on public health.

“Ecosystem damage can damage human health. So conservation can be thought of as an investment in public health,” he wrote. – Rappler.com