Apr 10, 2015 7:01 PM PHT
Agence France-Presse
Facebook Twitter Copy URL
Copied
In the three-minute long video, which appears to have been made on a webcam, a sobbing Luna accuses her employer's "drug addict" son of raping her 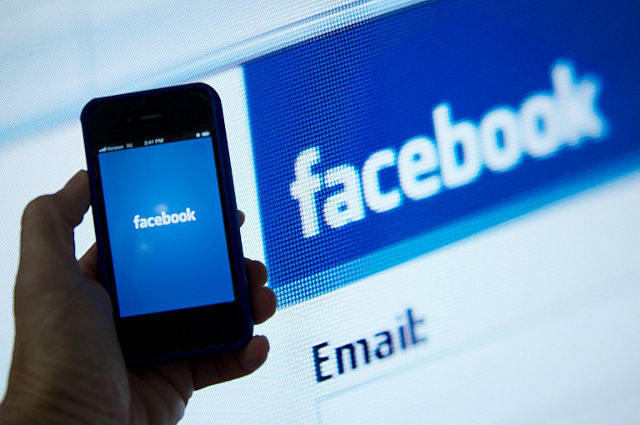 MANILA, Philippines – The Philippines said Friday, April 10, it rescued a Filipina maid from her employer in Bahrain after she posted a desperate cry for help on her Facebook page.

Staff at the Philippine embassy were alerted to the plight of Abby Luna, who claims she was raped and beaten by her employer’s son, after she posted the video on her Facebook page on Thursday morning.

“The rescue was prompted by the video message… She is now under the care of our embassy,” foreign ministry spokesman Charles Jose told Agence France-Presse.

Philippine embassy officials and staff from Luna’s employment agency picked her up from her employer’s house, Jose said, adding that police were investigating the incident.

Luna’s alleged assailant denied to police that he attacked her, Ricky Aragon, vice-consul at the Philippine embassy in Bahrain, told Agence France-Presse by phone.

In the three-minute long video, which appears to have been made on a webcam, a sobbing Luna accused her employer’s “drug addict” son of raping her. She also posted a written appeal for viewers to contact the Philippine embassy on her behalf.

“Help me get out of here. I’m scared. Until now, my genitals hurt. My leg is bruised. He (attacker) punched my leg to immobilise me,” said the 28-year-old, who had been working in Bahrain for a year.

“After my employer’s son abused me, he threatened to kill me and bury me in the desert if I tell anyone about what happened.”

Luna said her employer did not believe her claims of being raped and beaten and insisted she finish the remaining two months of her contract before she could go home. Her employer also told her to have an abortion if she fell pregnant, she added.

Luna is among an estimated 10 million Filipinos working overseas to escape poverty and high levels of unemployment in the Philippines.

Many overseas Filipino workers, who account for a tenth of the country’s population of 100 million, work in menial jobs and endure dangerous working conditions.

Last year, a Filipina maid, Nargelene Mendez, was rescued from a house in Saudi Arabia after posting a video on her Facebook page claiming her employer had abused her.

Maids working in the Middle East frequently suffer abuse. Human Rights Watch has called on the United Arab Emirates to reform a restrictive visa system and pass a labor law to ensure that domestic workers are not exploited. – Rappler.com