IN PHOTOS: #LoveWins from NYC to San Francisco 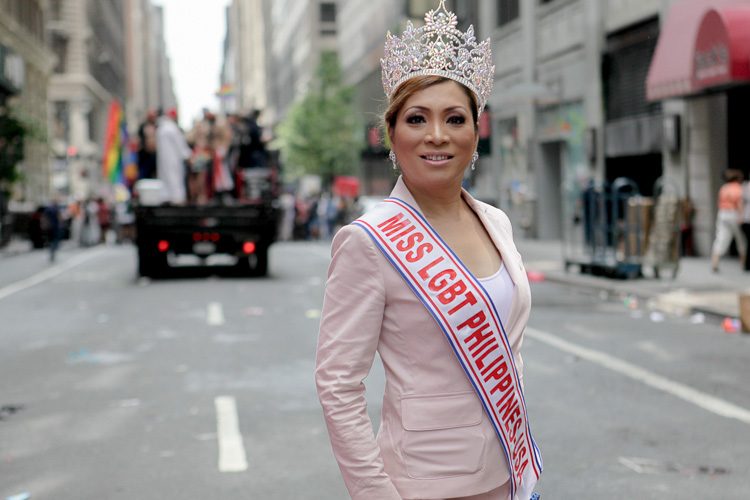 In the world’s biggest city, a huge crowd turned out to celebrate the victory in the biggest pride march in the US.

See photos from the New York City march below: Music, costumes and rainbows lit up the streets. Kissing couples were on every corner. Flags and Sex kits handed out like candy to raise HIV awareness.

Filipino members of the LGBT community proudly marched in alongside the rest of the crowd.

While the celebration was big, it was also – for the most part – peaceful. 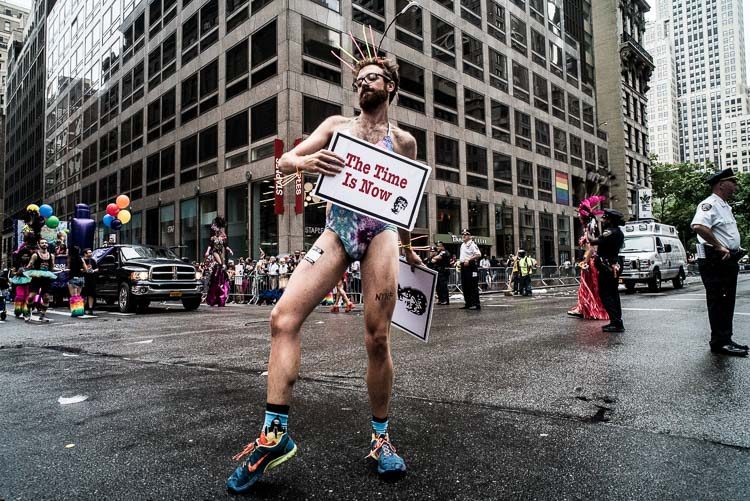 The Asian and Pacific Islander LGBT community sponsored one of those stages. In the past, Filipino performers were invited to entertain the mostly Asian – and largely Filipino – audience. This year, they  invited Fil-Am Ellona Santiago, a former X-Factor contestant, to grace the stage. The history of same-sex marriage in California is a complicated one. California began issuing marriage licenses for same-sex couples in early 2004, but was stopped by the Supreme Court of California in November of the same year.

In May 2008, the court lifted the ban following lawsuits against the state government in favor of same-sex marriage, only to reinstitute it in November that same year when Proposition 8 passed the state legislature. It was only in 2014 when the state moved to eliminate gender from the definition of marriage, allowing same-sex couples to once again file for licenses.

San Francisco is home to the Castro district, a known base for the LGBT movement. One of its leaders, Harvey Milk, was also the first openly gay person to be elected into public office. He was assassinated with former San Francisco Mayor George Moscone in 1978.

If there is one city where the Supreme Court victory holds special meaning, it’s San Francisco.

See more photos from the celebration below: