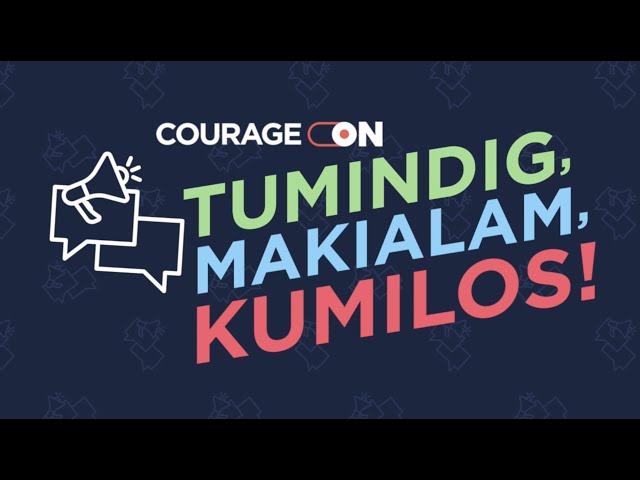 Facebook Twitter Copy URL
Copied
For its premier episode, the show will tackle what the International Criminal Court's decision means especially for victims of President Rodrigo Duterte's war on drugs

For its premier episode, the show will tackle what the International Criminal Court’s (ICC) move to seek authorization to conduct an investigation means especially for victims of President Rodrigo Duterte’s war on drugs. It will also tackle the ICC’s ongoing victims representation process where victims of the alleged crimes may provide their views, concerns and expectations regarding the Prosecutor’s request for investigation.

We invited Cristina Palabay of Karapatan and Nanay Llore Lozano of Rise UP Philippines for this episode.

To give Duterte a grade for his performance on the environment, human rights, economy, public health, gender rights, and sovereignty in the past five years, we also invited a number of representatives from the different sectors.