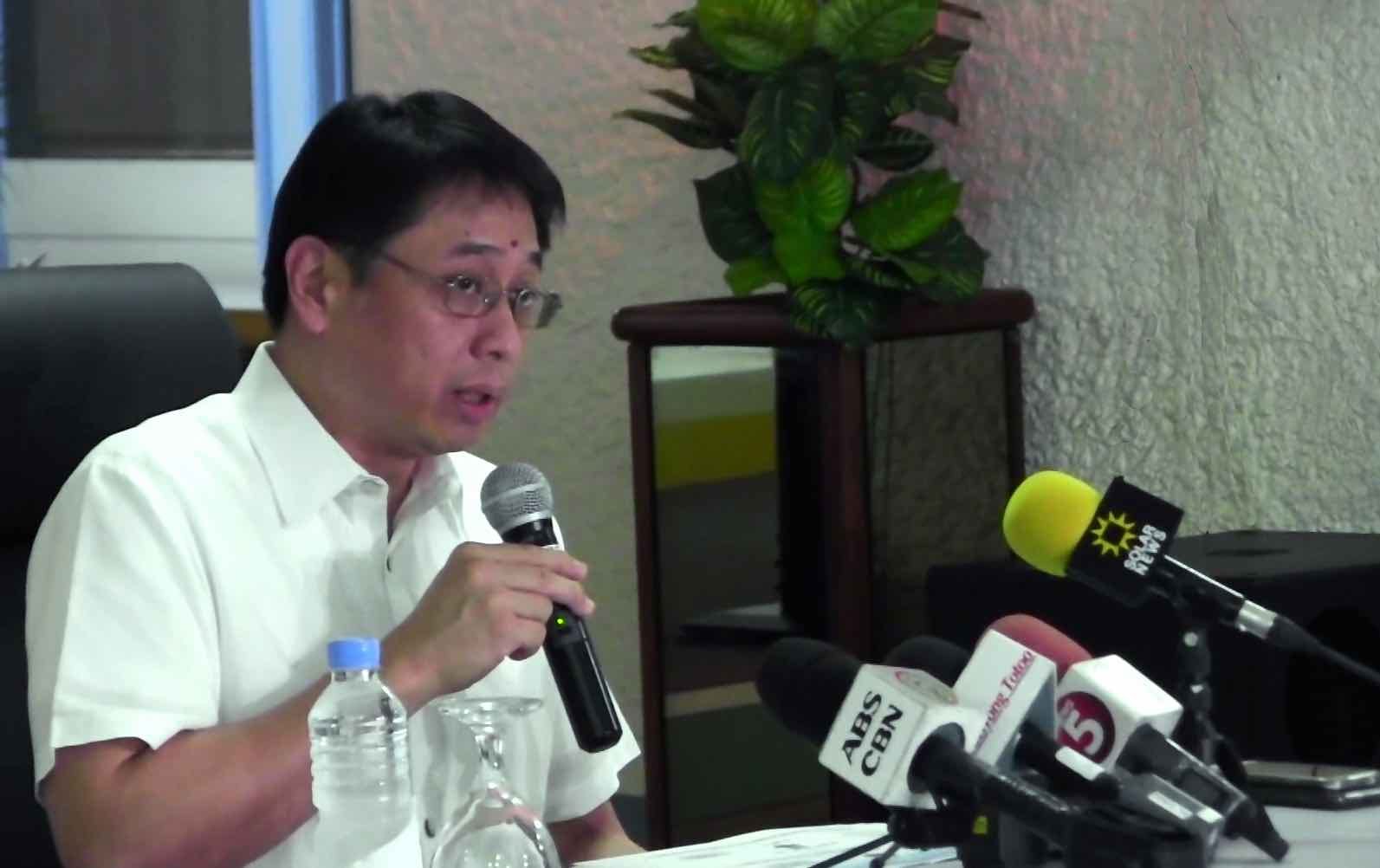 “In the interest of the service and pursuant to the provision of existing laws, Attorney Emmanuel Leido Caparas is hereby designated as the official spokesperson of the Department. This Order takes effect immediately and shall remain in force until further orders,” Caguioa said in his one-page memorandum dated October 29.

A few days after his appointment as DOJ secretary, Caguioa already said he was intent on appointing a lawyer as spokesman, saying he would be “on call on a lot of things.”

COA said Caparas, who was both a board member and chief regulator at the time, could not hold the two posts simultaneously due to conflict of interest.

Caparas, as chief regulator, was in the middle of a dispute arbitration over the proposed water rate adjustments in 2013 by two of MWSS’ concessionaires – Manila Water Company and Maynilad.

Both concessionaires requested MWSS for an increase in their base rates. The MWSS board, however, decided to negatively adjust water rates, as Caparas earlier said both Maynilad and Manila Water failed to justify why the rate increases were needed.

As a result, both water concessionaires filed dispute notices before the International Chamber of Commerce to resolve the dispute. – Rappler.com