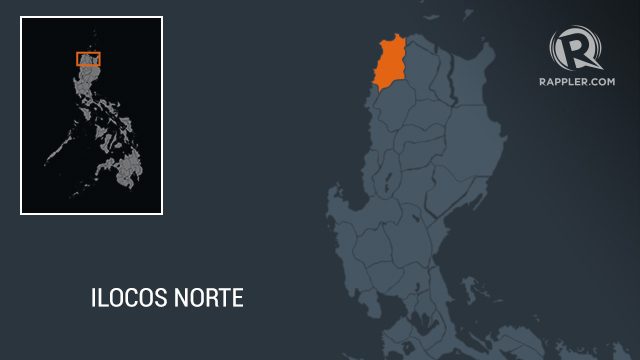 Initial reports said Fariñas Jr was riding a motorcycle when it crashed into a concrete barrier, throwing him off the vehicle, in Barangay 40, Buyon, in Bacarra, Ilocos Norte early Sunday.

The motorcycle itself burned down, Bacarra police said. He was pronounced dead on arrival at a hospital in Laoag City, the Philippine Daily Inquirer reported.

RACER, an online civic action group of motorcycle riders, posted on Facebook that some witnesses noticed a “slow response” from the police.

“JR” to his friends and family, the young Fariñas was the son of the late actresss and beauty queen Maria Teresa Carlson, who committed suicide in 2001.

Representative Fariñas, who was abroad during the accident, flew home from San Francisco and arrived 5 am Monday, November 16. Upon arrival, he took a private plane to Laoag. – Rappler.com