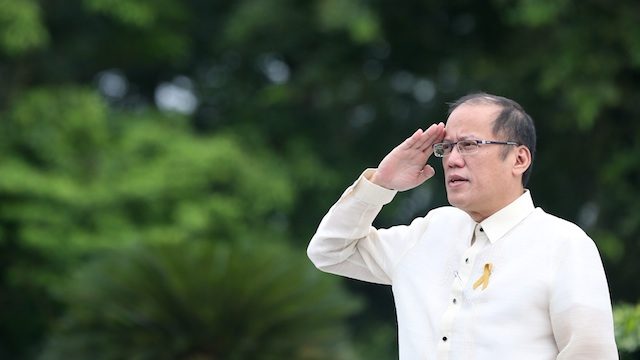 Through Republic Act No 10706, also known as the “Seafarers Protection Act,” it is now unlawful for any person, especially lawyers, to engage in ambulance chasing or “the act of soliciting, personally or through an agent, from seafarers or their heirs, the pursuit of any claim against their employers for the purpose of recovery or monetary claim or benefit.”

The law, primarily authored by ANGKLA party-list Representative Jesulito Manalo, penalizes violators with a fine ranging from P50,000 to P100,000 and/or imprisonment of one to two years.

The same penalties will also be imposed on any person found to be colluding in the act of ambulance chasing.

RA No 10706 puts a cap on the fees collected by individuals who represent seafarers in cases of illness, accidents, or death at 10% of the compensation awarded to the seafarers and their families.

Manalo welcomed the passage into law of the bill he authored, considering it a “major feat” for Filipino seafarers. (READ: Do OFWs still matter to the PH?)

He said in a statement that while the Code of Professional Responsibility of Lawyers prohibits ambulance chasing, there is no direct statutory provision “which expressly prohibits this abominable practice in the enforcement of labor rights.”

“Sadly, ambulance chasers go at lengths to push seafarers to file labor cases against their foreign employers, claiming for benefits even beyond the claims they are actually entitled to,” said Manalo.

“This then leads foreign ship owners to no longer re-employ Filipino maritime professionals, and this possible decline in these employment opportunities can lead to the reduction, if not loss of the annual billion dollar remittances they bring into the country,” he added.

Filipino seafarers greatly contribute to the economy, with their remittances amounting to $5.6 billion out of the $24.3 billion total OFW remittances in 2014. (READ: Which countries send the most OFW remittances?)

Aquino signed the new law on November 26, after the House of Representatives and the Senate passed the measure on September 21. 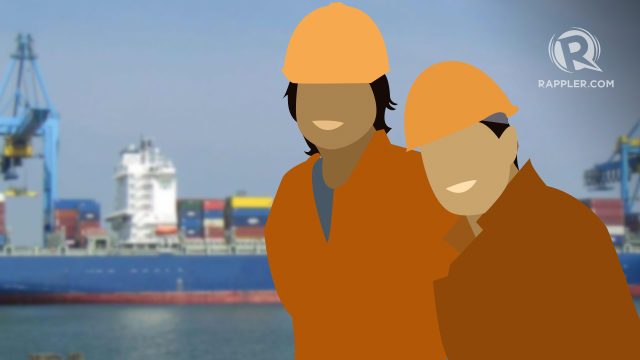 “We thank the President and our colleagues for the passage of this law. With the enactment of the Seafarers Protection Act, we hope to put an end to this unjust and corrupt scheme,” Angara said in a statement on Thursday, December 3.

According to the senator, there are many cases of lawyers who coerce seafarers into entering agreements for legal or consultancy services and who charge up to 60% of the total monetary award amount.

(Our seafarers face a number of dangers on the job which may result in accidents, illnesses, or even death. Despite this, many of them still become victims of abuse by ambulance chasers. We need to protect our seafarers’ rights.)

According to the National Conciliation and Mediation Board, the average monetary benefit awarded to seafarers amounts to P3 million per worker, while National Labor Relations Commission data show that sea-based overseas Filipino workers were awarded an average of P1.4 million, said the senator.

“Since the claims under these types of cases generally involve huge amounts, the 10% cap, which is consistent with what is provided under the Labor Code, will give fair and sufficient compensation for lawyers and at the same time, discourage them from making frivolous claims,” Angara said. – Rappler.com