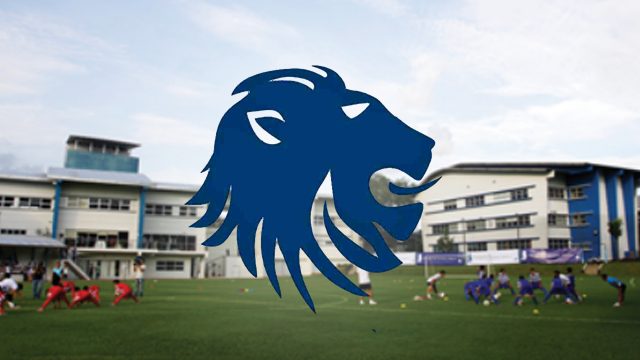 MANILA, Philippines – Almost a year after the death of British School Manila (BSM) student Liam Madamba, his family lamented that school officials still do not acknowledge their liability for what happened.

Trixie Madamba, mother of Liam, said school officials “continue to stonewall,” despite the various complaints they are faced with before the justice department, the education department, and the Taguig City Regional Trial Court.

In October 2015, Trixie filed a criminal case before the Department of Justice (DOJ) against BSM head Simon Mann and members of the school’s Council of Trustees and Board of Governors for obstruction of justice under Presidential Decree 1829.

But school officials were a no-show during the preliminary investigation at the DOJ on Thursday, January 21.

Trixie told Rappler only the lawyer of Simon Bewlay, chair of the school’s Board of Governors, attended Thursday’s hearing and asked an extension for Bewlay to submit his counter-affidavit

“A new hearing date will be set as soon as the subpoenas to other respondents are served, hopefully by today,” she told Rappler on Friday, January 22. A total of 16 respondents are involved in the DOJ case.

A day before, he and another student met one of their teachers, Natalie Mann, who asked the students to write a letter of reflection for supposedly plagiarizing a paragraph in a first-draft essay. (READ: Plagiarism on BSM students’ draft essays unlikely – educator)

According to a report from an Independent Review Panel, the students saw the reflection process as a punishment, while a separate report from the Senate committee on education, arts, and culture said the teacher “caused Liam mental anguish or emotional suffering.”

During the Senate hearings on the issue, the school at least admitted it saw a “connection” between how student Liam Madamba was dealt with at school, and his untimely death.

The school is also facing a P100-million civil case before the Taguig City Regional Trial Court, and a separate administrative complaint before the Department of Education.

Trixie vows to see the cases through to the end. The Madamba family has already started preparing for the first death anniversary of Liam this coming February. – with a report from Jee Y. Geronimo/Rappler.com