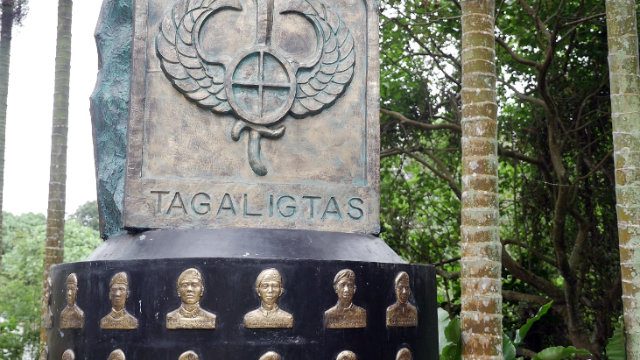 MANILA, PHILIPPINES — The Special Action Force (SAF) is a lot of things to a lot of people. It’s the Philippine National Police (PNP)’s elite striking force, its go-to unit for anti-terrorism and anti-insurgency missions.

But for the men and women who don the distinct black beret, it’s more than that. It’s a family of “warriors who know how to die.” – Rappler.com