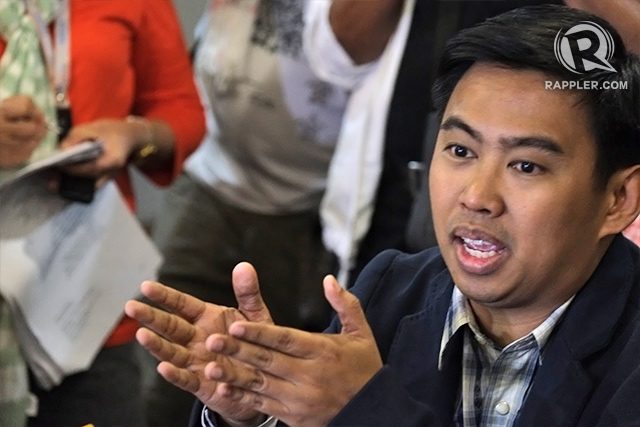 “Yes, it was released for service to bid on March 2, per record with the 3rd division,” Tang said in a text message.

Binay is facing two counts of graft and 6 counts of falsification of documents before the Sandiganbayan.

Asked if he had any plans to fly out of the country, Binay replied: “Saan naman ako pupunta? (Where else will I go?)”

He said his lawyers advised him that should he wish to leave the country, he needs to secure a permission and also promise to return to the Philippines.

Ombudsman Conchita Carpio Morales dismissed Binay in October 2015 for alleged irregularities in the design and architecture of the P2.28-billion city infrastructure project, undertaken from 2007-2013.