May 5, 2016 7:00 AM PHT
Marchel P. Espina
Facebook Twitter Copy URL
Copied
Former Chief Superintendent Ronald Dela Rosa is relieved of his post due to reports of partisan support for a presidential candidate 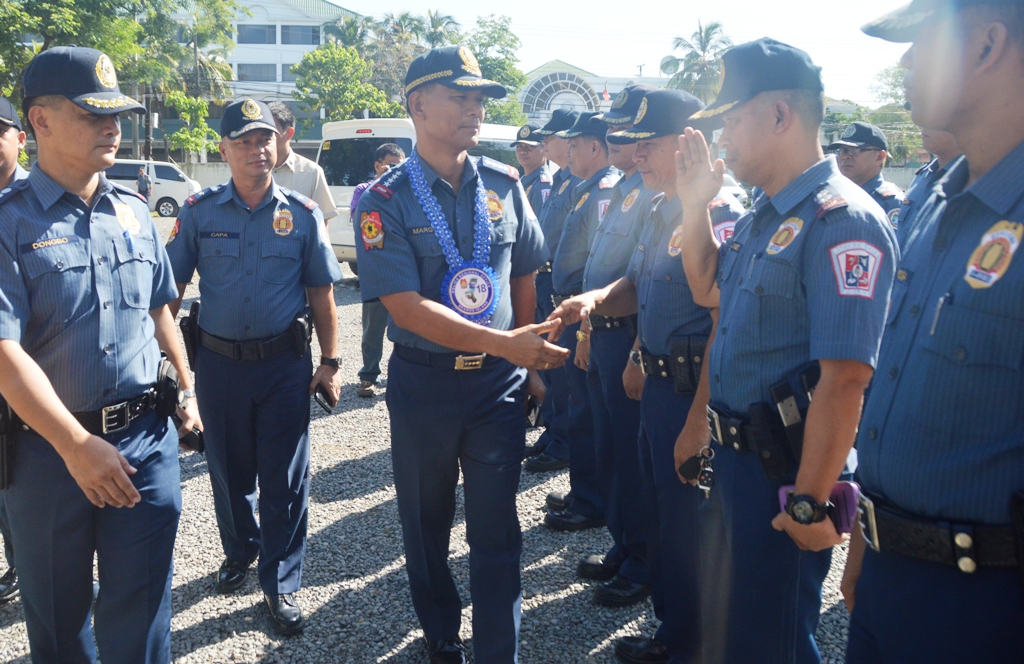 Marquez, who arrived in the city on Tuesday, May 3, for a command conference the following day, said that “may puna sa social media. Pinalitan naming para tapos ang kwento and ma-stop ang criticisms. (There has been talk on social media. We replaced him so it would be the end of the story and the criticisms would stop.)”

Chief Superintendent Ronald Dela Rosa, who is from Davao City, was relieved of his post on Tuesday due to reports of him openly supporting the presidential bid of Davao City Mayor Rodrigo Duterte. He also warned those who planned to cheat in the upcoming May 9 elections.

He also tagged known supporters of Duterte in the post.

In a previous post, dated March 28, Dela Rosa greeted Duterte on his birthday and said the presidential candidate had been a great influence in his career.

He wrote, “I never feared to enforce the law and prevent crimes because you are always there watching my back. To the greatest leader on Earth, Mayor RRD, happy birthday Sir!”

Marquez said they will conduct an investigation to find out if he (Dela Rosa) violated the code of a public officer and if he will be administratively liable.

Marquez reiterated a call for officers to be strictly non-partisan and impartial during the elections. – Rappler.com