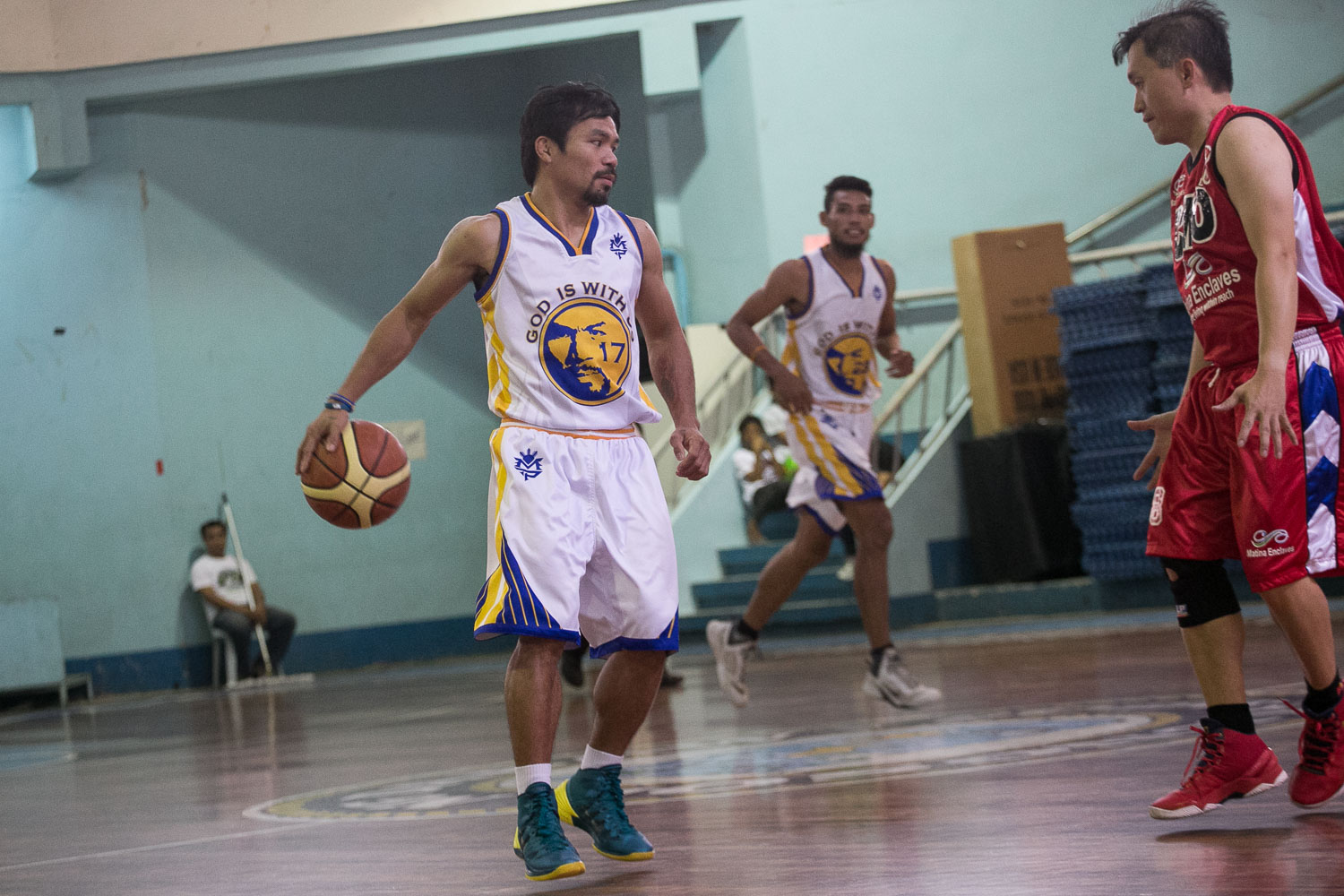 “Para bigay suporta kay mayor…’Yung suporta ko para sa mga adbokasiya niya,” said Pacquiao on Saturday, May 28, after being asked why he was in Davao City. (To give my support to the mayor…my support for his advocacies.)

Clad in a basketball jersey, Pacquiao said he is “excited” to take on his job as senator. One way he plans to back Duterte’s administration is by championing legislation on education. Duterte previously said education will be one of the top 3 budget priorities of his administration.

(There are many things that need attention. What’s important is to help the poor, for instance, by providing free education from elementary to college, because there’s nothing like that now.)

Unsurprisingly, the boxing legend is hoping to head the Senate sports committee.

To prepare for the Senate, Pacquiao said he is taking a “short course on legislation.” He has also declined an invitation to represent the Philippines in the upcoming Rio Olympics.

He said while he will strive for “100% attendance”, it will be a difficult thing to promise. 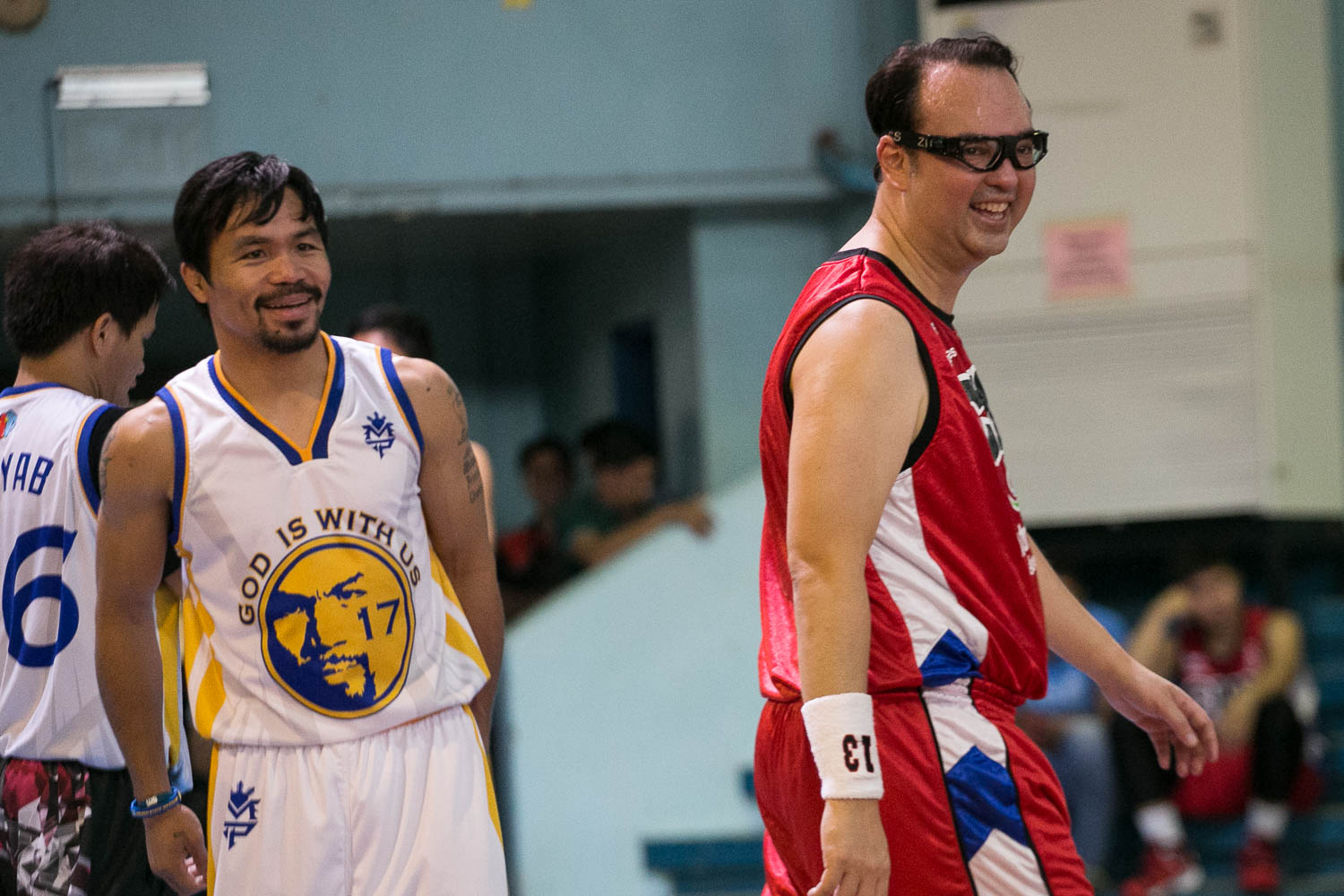 Given the friendship between Duterte and Pacquiao, will the incoming senator remain in the United Nationalist Alliance headed by Vice President Jejomar Binay?

To this question, Pacquiao replied, “Walang partido sa pagseserbisyo. ‘Yung partido, pang-eleksyon lang ‘yan.” (There are no more parties in public service. Parties are only relevant during elections.)

Asked if he was mulling a shift to Duterte’s party, PDP-Laban, he said he was a PDP-Laban member “originally”.

“Kung ‘yun ang [paraan] para magpakita ng suporta para kay Digong, why not? Pero kumbaga ang sinasabi niyo, bakit isipin natin ‘yung partido-partido?” (If that’s the way to show support for Digong, why not? But what I’m sayng is, why think in terms of parties?)

Is he concerned about appearing to be a political butterfly?

“‘Di lumipat na sana ako noon (Then I should have transferred at the time),” he said, referring to his decision to stay in Binay’s senatorial slate even after Duterte declared his intention to run for president.

Pacquiao said he was among those convincing Duterte to run, but when Duterte announced initially he would not, Pacquiao decided to join Binay’s slate. He had explained to Duterte that he could not back out from this commitment.

“Pinakita ko sa kanila ‘yung pagiging firm sa desisyon. ‘Pag may desisyon ka panindigan mo,” he said. (I was showing everyone my being firm in my decisions. If you make a decision, stick to it.) – Rappler.com