Jun 15, 2016 3:15 PM PHT
Camille Elemia
Facebook Twitter Copy URL
Copied
But the President is quick to point out that he did not push through with it, as martial law might do more harm than good 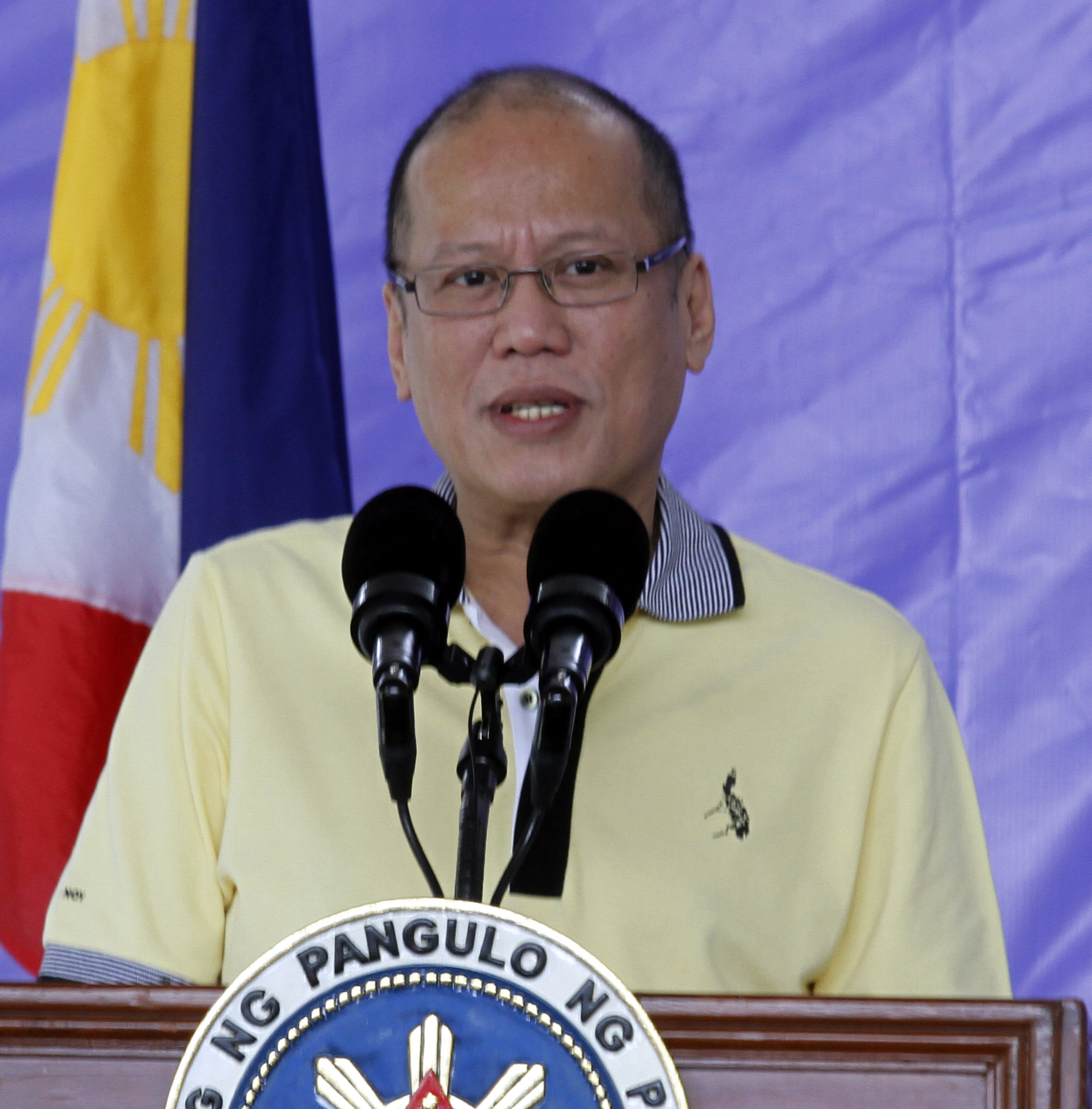 MANILA, Philippines – Outgoing President Benigno Aquino III revealed on Wednesday, June 15, that he considered declaring martial law in Sulu within the past 3 weeks to fight the Abu Sayyaf.

“Yes, in Sulu in particular,” Aquino said when asked in a press conference in Jolo, Sulu.

Aquino, however, was quick to point out that he did not push through with it, as martial law might do more harm than good.

(There was an assessment that many forces would be needed just to implement martial law here. There was no guarantee that there would be positive results. There could even be negative results. The enemy might also gain sympathy.)

The President said it crossed his mind sometime in the last 3 weeks, as the Abu Sayyaf’s deadline for ransom drew nearer.

With the government operations against the terror group, Aquino said the Abu Sayyaf’s movements are now limited to two barangays in Basilan.

Aquino added the government will do some refinements in the operations against the Abu Sayyaf “so that the rescue of the remaining hostages will be successful.”

The President said among the problems in operations against the Abu Sayyaf  is its links local Muslim communities, many of whom have received money from the group.

“They have many resources. They can buy sympathy and we are in their place of origin. They have knowledge of the terrain. All of the advantages are theirs,” Aquino said.

He also said the military and police were understaffed, not having increased in size since 1986 despite the huge rise in population since.

This came after the deadline for ransom payment for Hall, as well as two other hostages, Norwegian Kjartan Sekkingstad and Filipina Marites Flor, lapsed.

The Abu Sayyaf was demanding P600 million in ransom for the 3 hostages.

Ridsdel, Hall, Sekkingstad, and Flor were abducted in September 2015 from a resort on Samal Island, hundreds of kilometers from the Abu Sayyaf’s traditional strongholds.

The Abu Sayyaf is believed to be holding at least 8 hostages, according to Pacific Strategies and Assessments, a regional security analysis firm.

These include a Japanese treasure hunter kidnapped in 2010 and a Dutch bird watcher abducted in 2012. – with a report from Agence France-Presse/Rappler.com