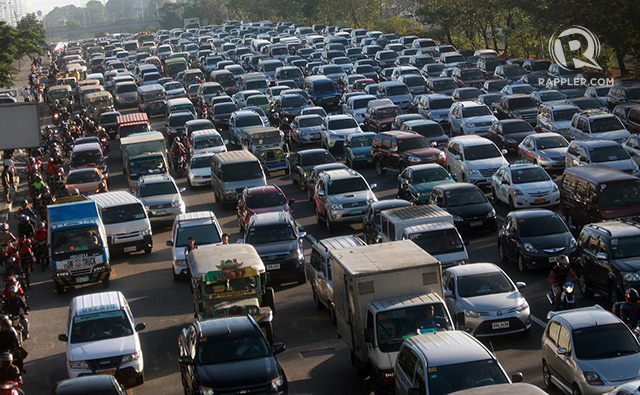 In an interview with reporters, incoming Transportation Secretary Arthur Tugade said emergency powers will allow the government to open private subdivisions to traffic, among other things.

He said Duterte’s preferred speaker of the House of Representatives, Davao del Norte’s Pantaleon Alvarez, was “receptive” to this idea.

(If our life is being bastardized and this is not a crisis, what is a crisis?)

Powers for 2 years at most

The incoming transportation secretary said Duterte can have these emergency powers for a maximum of two years.

If this happens, he said, this will not be the first time that a Philippine president will have emergency powers.

He pointed out that Fidel V Ramos, president from 1992 to 1998, had emergency powers to address electricity and water shortages.

(All I can say is, I hope we no longer experience the traffic that makes us sweaty and annoyed every day.)