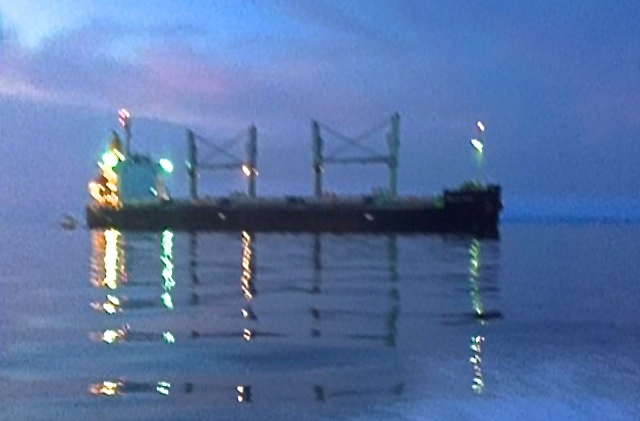 MANILA, Philippines – The Philippine Coast Guard (PCG) in Central Visayas said on Monday, June 20, that the Panamian-registered ship that ran aground off Malapascua Island in Cebu had been extracted.

The M/V Belle Rose – which damaged an estimated 483 meters of coral reefs on Monad Shoal in Malapascua Island, Daanbantayan, Cebu – was removed at 10:12 am, exactly a week since it ran aground on June 13.

Travelling from Japan, the ship was carrying 48,000 tons of cement and had 20 crewmen onboard.

Malayan Towage and Salvaging Corporation was supposed to tow the vessel, but it refloated. M/V Belle Rose used its own propulsion, but Malayan Towage’s 3 tugboats escorted it to San Fernando port in Naga town.

“Information from the salvor revealed that the testing of the ship’s main engine was satisfactory,” said Commodore George Ursabia, commander of PCG district in Central Visayas.

Monad Shoal is famous among divers worldwide as it is one of the few places where they can observe thresher sharks. Thresher sharks come to the shoal which is a “cleaning station” or thriving with sea creatures that feed on the sharks’ parasites.

Once in San Fernando, the vessel will be detained for “bottom hull, ballast system, and ISM-related deficiencies,” said Ursabia. – Rappler.com