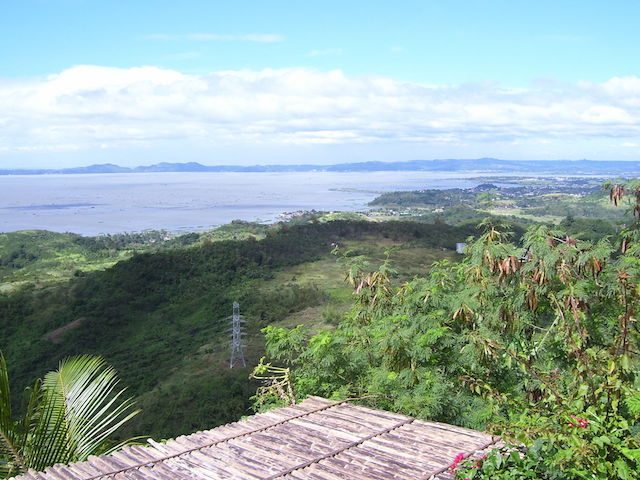 Facebook Twitter Copy URL
Copied
'It will be a superb example of what happens when you take care of the environment,' says Environment Secretary Gina Lopez

MANILA, Philippines – The Duterte administration wants to restore Laguna Lake to its “original, pristine condition” by reducing the number of fish pens there and transforming it into an ecotourism zone, Environment Secretary Gina Lopez said on Wednesday, July 27.

Lopez said she brought up the issue of the lake at a Cabinet meeting. (READ: SONA 2016: Mixed reactions to Duterte’s environmental plans)

This is in line with President Rodrigo Duterte’s own vision for the lake, which he bared in his first State of the Nation Address. He vowed to transform Laguna Lake into an ecotourism zone wherein “poor fishermen will have priority in its entitlement.”

“You can build an economy on something that’s beautiful,” Lopez said of government plans for the lake, adding that taking care of the lake would also result to the “very good” well-being of the municipalities surrounding it.

“It will be a superb example of what happens when you take care of the environment. That’s the game plan, and I’m going into this full force, because for some reason, it’s taken the President’s attention,” she added.

On Wednesday, Lopez revealed her initial plans for the lake.

“The problem with Laguna Lake, 400,000 households, their septage goes into Laguna [Lake], which smells, and then all that septage goes to the fish! My God!”

Lopez also said the plan includes reforestation to stop the movement of silt from the forests to the lake.

“We’re doing massive reforestation above, because the fact that it rains every year, and all that silt from the forest goes to the lake, so it becomes shallow,” she said in a mix of English and Filipino.

“But if by reforestation – and I have the money for it – we can stop the moving of the silt to Laguna lake, and find a way – we have a plan – that septage no longer goes to the lake, we’re going to have a really, really beautiful lake,” she added.

Prior to her Cabinet appointment, Lopez chaired the Pasig River Rehabilitation Commission.

She also spearheaded ABS-CBN Lingkod Kapamilya Foundation’s efforts to clean up the Pasig River and has supported ecotourism efforts in various parts of the country. – Rappler.com