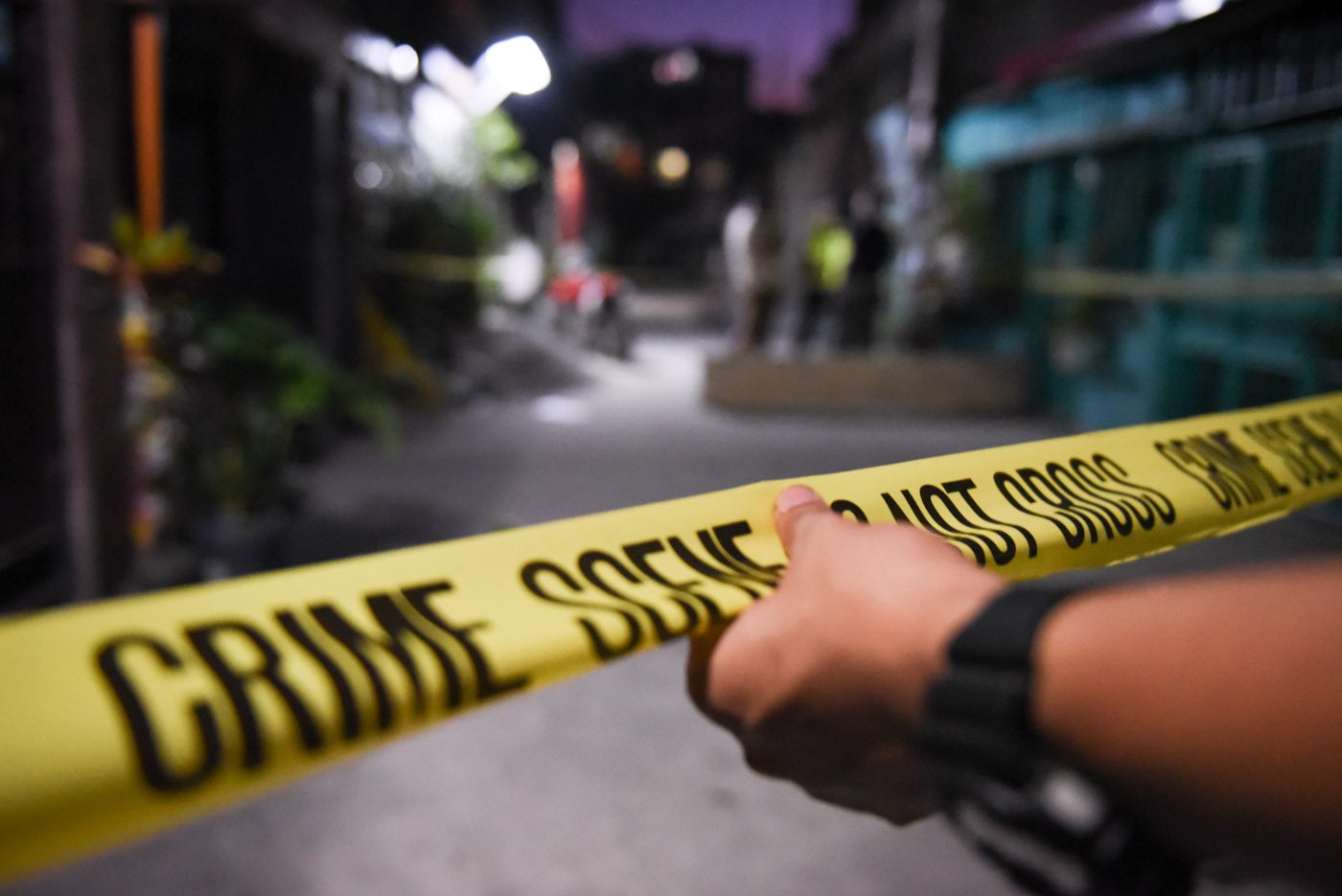 Facebook Twitter Copy URL
Copied
All in all, 2,446 people have died since the new administration began its campaign against illegal drugs on July 1

MANILA, Philippines – As the Philippine government’s “war on drugs” entered its third month, the Philippine National Police (PNP) confirmed that the death toll has breached the 2,000-mark.

All in all, 2,446 people have died since the new administration began its campaign against illegal drugs on July 1, according to PNP figures presented at the Department of the Interior and Local Government (DILG) budget briefing at the House of Representatives on Thursday, September 1.

PNP chief Director General Ronald dela Rosa said that as of August 31, 929 drug suspects have been killed in anti-illegal drugs operations around the country. This figure, he added, does not include “mysterious deaths” or deaths being, or have been, investigated by police.

The PNP chief added that 1,507 deaths – apparent extrajudicial killings (EJKs) – were recorded from July 1 to August 31. Of this number, 627 have led to the filing of cases.

Based on the PNP’s latest count, at least 10 of their personnel have died in anti-illegal drugs operations

Quizzed by Kabayan Representative Harry Roque on why the death toll of media organizations differed from that of the PNP, the PNP chief explained that several media outfits began counting even before the new administration assumed office.

Dela Rosa assured legislators that the police is investigating all deaths – those attributed to police operations and apparent EJKs.

A homicide investigation is automatic in police operations involving the death of suspects or of police personnel themselves. ([WATCH] War on drugs: ‘Nanlaban’)

The PNP has been among the key agencies in Duterte’s “war on drugs.” A campaign to stamp out illegal drugs, crime, and corruption was among Duterte’s key promises when he ran for president in the 2016 elections.

Police operations have also led to the arrest of nearly 13,000 drug suspects in two months. “Oplan TokHang,” Visayan for “knock and plead,” is a police operation where cops visit the houses of suspected drug users and pushers to convince them to change their ways.

While the war on drugs has many supporters, it also has its fair share of critics in and outside the country. Politicians, human rights advocates, the Church, and even the United Nations and the United States have expressed concern over the rising death toll in the anti-illegal drugs campaign. – Rappler.com