Lopez: No to separate departments for environment, natural resources

Sep 5, 2016 12:23 PM PHT
Jee Y. Geronimo
Facebook Twitter Copy URL
Copied
A part list representative points out a 'natural conflict' between a department that 'seeks to protect the environment' and one 'that seeks to promote ultimate use of natural resources' 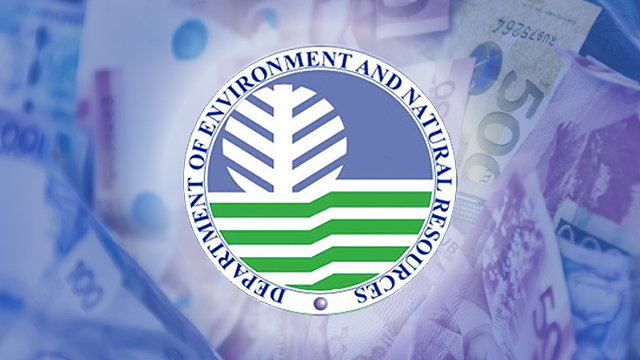 MANILA, Philippines – Environment Secretary Gina Lopez on Monday, September 5, said she does not support any move to split the Department of Environment and Natural Resources (DENR) into two agencies.

He used mining as a case study to show the “apparent” need for two separate departments.

Roque then asked if Lopez supports any legislative initiative to separate DENR “so you will not have a schizophrenic personality.”

“I don’t support this stand,” the environment secretary said.

“In these areas, a choice has to be made…. If you divide it, mining and the use of our natural resources, you don’t allow those choices to be made,” she explained.

But Roque clarified that he suggested the separation precisely because a separate Department of Environment “will police those granted franchises by the state in exploiting natural resources.”

“They will make sure they will not violate environmental laws, whereas the system now is, because it’s one department, it’s very difficult to find that balance between sustainable development of natural resources and implementing the laws of the environment,” he explained.

Lopez still insisted “it’s better if we work together,” clarifying again that she is against the suffering of the people, and not the mining industry.

The DENR has suspended the operations of 10 mining sites since its audit began in July.