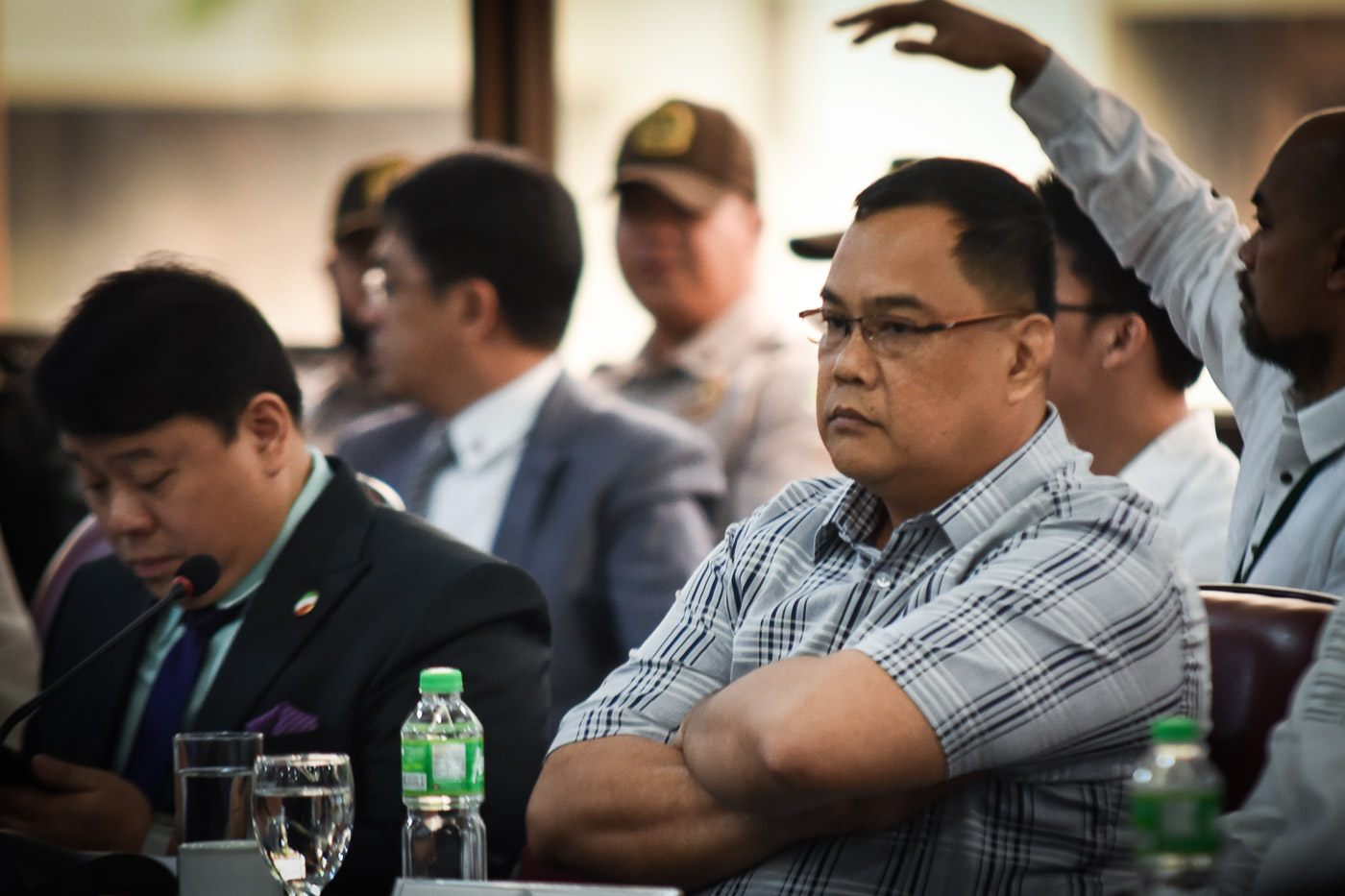 Noel Martinez, an inmate inside the New Bilibid Prison (NBP), said he did not want to have anything to do with illegal drugs while incarcerated, but upon the orders of Jaybee Sebastian, a co-inmate, he had no other choice but to find a way to deal narcotics. The proceeds, Martinez claimed, would be used for then justice secretary Leila de Lima’s 2016 senatorial bid.

Martinez made the disclosure on Wednesday, September 21, during the House of Representatives’ probe into allegations that the illegal drug trade flourished inside what was supposed to be a maximum-security prison during De Lima’s stint as justice secretary. Bilibid is managed by the Bureau of Corrections which is under the justice department.

Asked why Sebastian was so influential inside Bilibid, Martinez claimed this was because of his supposed close ties to De Lima. Sebastian is also the leader of the Sigue-Sigue Commando Group.

Martinez is only one of several inmates brought to testify against De Lima in the legislative hearing. All of the witnesses, convicts and National Bureau of Investigation (NBI) officials, were granted immunity from suit in the context of their testimonies by Congress. Other convicts claimed De Lima herself visited Sebastian’s “kubol” inside Bilibid, sometimes to collect proceeds from drug sales.

Sebastian was also feared for his violent streak, said Martinez, who claimed that the gang leader once had someone “hammered on the head” inside prison. “You will just follow what he says to avoid conflict,” said Martinez of Sebastian.

“That’s my grudge against De Lima, she did not investigate well. Many of the ‘Bilibid 19’ aren’t even linked to drugs. Why was I included? That’s my question. Why was I included while [Sebastian] grew his business inside?” said Martinez. Proof of his unwillingness to be involved in drugs, he said, was his refusal to peddle 200 grams of drugs, despite Sebastian’s orders.

Martinez, who heads the Genuine Ilocano Group inside Bilibid, said it was his job to “punish” inmates caught using illegal drugs. – Rappler.com