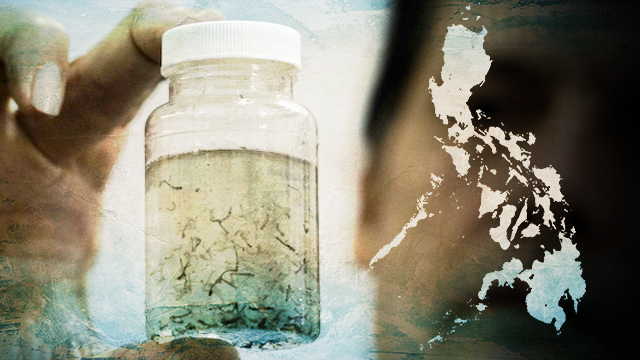 Officials of the Department of Health (DOH) revealed this on Tuesday, October 4, during the plenary deliberations on its proposed 2017 budget at the House of Representatives.

“After talking with the department, it was just established within the week that the Philippines is indeed endemic for Zika virus, Category 2,” said Masbate 3rd District Representative Scott Davies Lanete, who sponsored DOH’s proposed budget at the House.

Lanete, vice chairperson of the committee on appropriations, was answering questions during the interpellation by Kabayan Representative Harry Roque Jr. He was in consultation with DOH officials who were at the plenary.

Roque was pointing out the supposed “flip-flopping” of Health Secretary Paulyn Ubial on the real status of Zika in the Philippines.

He criticized Ubial for not saying before a House committee that Zika is already endemic in the Philippines, only to say such in a television interview.

“The secretary meant that what is endemic is the carrier of Zika, the Aedes aegypti mosquito,” Lanete explained to Roque.

Ubial also said this during a September 26 press conference.

“We do not recommend travel ban to affected areas since Zika and the mosquito that carries it is actually endemic in the Philippines – it’s found all over the country,” Ubial said at the time.

On Tuesday, Roque asked the department again about the status of Zika virus. Lanete said that health officials only established within the week that the Philippines is endemic for Zika virus.

A disease or condition is endemic when it is regularly found among particular people or in a certain area.

“I believe the proper way to deal with a pandemic such as Zika is to be truthful as to…whether [it is] endemic or simply imported,” Roque said. (READ: What DOH is doing to deal with Zika, other public health threats)

On September 30, the United States Embassy in the Philippines released a bulletin informing US citizens that the Centers for Disease Control and Prevention (CDC) had issued Travel Guidance for the Philippines regarding the risk of Zika virus infection.

“Zika virus is endemic. The risk of Zika to travelers, especially pregnant women, in endemic countries is likely lower (but not zero) than in areas where Zika is newly introduced and spreading widely,” the bulletin read.

“Women who are pregnant or planning to become pregnant should discuss their travel plans with their medical provider and consider postponing nonessential travel to the Philippines.”

The Philippines has so far reported 12 cases of Zika virus for 2016. One of the patients is a 22-year-old pregnant woman from Cebu.

The World Health Organization classified the Philippines under Category 2, which refers to countries with possible endemic transmission or evidence of local mosquito-borne Zika infections in 2016.

The disease is strongly suspected of causing birth defects such as microcephaly and other brain deformities in newborns. – Rappler.com