MANILA, Philippines – More accusations against Senator Leila de Lima cropped up Thursday, October 6, as the House continued its probe into the illegal drug trade at the New Bilibid Prison (NBP).

In its longest hearing yet that lasted 12 hours, the House committee on justice listened to witnesses who claimed De Lima’s negligence as former justice secretary and talked about her alleged involvement in drugs inside and outside the national penitentiary. (READ: The public trial of Leila de Lima)

De Lima and National Bureau of Investigation (NBI) agents found that the “Bilibid 19,” the NBP’s high-profile inmates, were living in luxury inside the maximum detention facility. “Kubols” or individual dwellings were air-conditioned, had bathtubs, and featured full entertainment systems.

Huge sums of cash, illegal drugs, and contraband items were discovered from the convicts. (IN PHOTOS: Drug lords, murderers, and high living in Bilibid)

Despite months of coordinated planning with the police, only the DOJ, NBI, and some K9’s of the PDEA conducted the raid. This was first explained by PNP Police Director General Benjamin Magalong during the hearing on September 21. “I informed the secretary, ‘Ma’am, inform na ba natin ang  CIDG? (Ma’am, should we inform the CIDG?)’ And she said, ‘No need.’ And so I respected the decision of the secretary,” Bucayu said.

Speaker Pantaleon Alvarez once again granted immunity to two inmates who testified before the House panel. The committee members, however, refused to accommodate the testimony of Lieutenant Colonel Ferdinand Marcelino, former member of the Philippine Drug Enforcement Agency, for not being “germane” to the topic of the probe. (READ: LIST: Witnesses vs De Lima who were granted immunity)

He will instead be asked to testify before a separate joint hearing of the committee on dangerous drugs and committee public order and safety.

High-profile inmate Jaybee Sebastian was a no-show as he is still nursing chest and lung injuries following a recent riot at the NBP’s Building 14.

Sebastian is a supposedly favored inmate of De Lima, who claimed that he is a “government asset.” For Justice Secretary Vitalino Aguirre II, however, the claim that Sebastian is an”asset” is a “a lot of bull.”

Drug links outside Bilibid, too? Durano said that he had closely interacted with Ronnie Dayan, De Lima’s bodyguard and driver who allegedly acted as her bagman. De Lima and Dayan are supposedly having an illicit affair, too.

The former KALASAG Organization president said he met Dayan in 2011 when De Lima visited the NBP following reports of drug use inside the prison. Durano and Dayan supposedly became close after Durano helped Dayan with financial problems.

According to the inmate, the transactions between Diaz and Dayan (supposedly acting for De Lima), began sometime between January and February 2014. The transactions involved a certain Joenel Pederio, allegedly a shabu peddler in Zamboanga del Norte who was Dayan’s “man.”

Durano also echoed past witnesses claims that De Lima used millions of drug money within the NBP to fund her 2016 senatorial bid. He said that Dayan offered him “protection” for his “business” in exchange for his Durano’s for De Lima’s campaign. 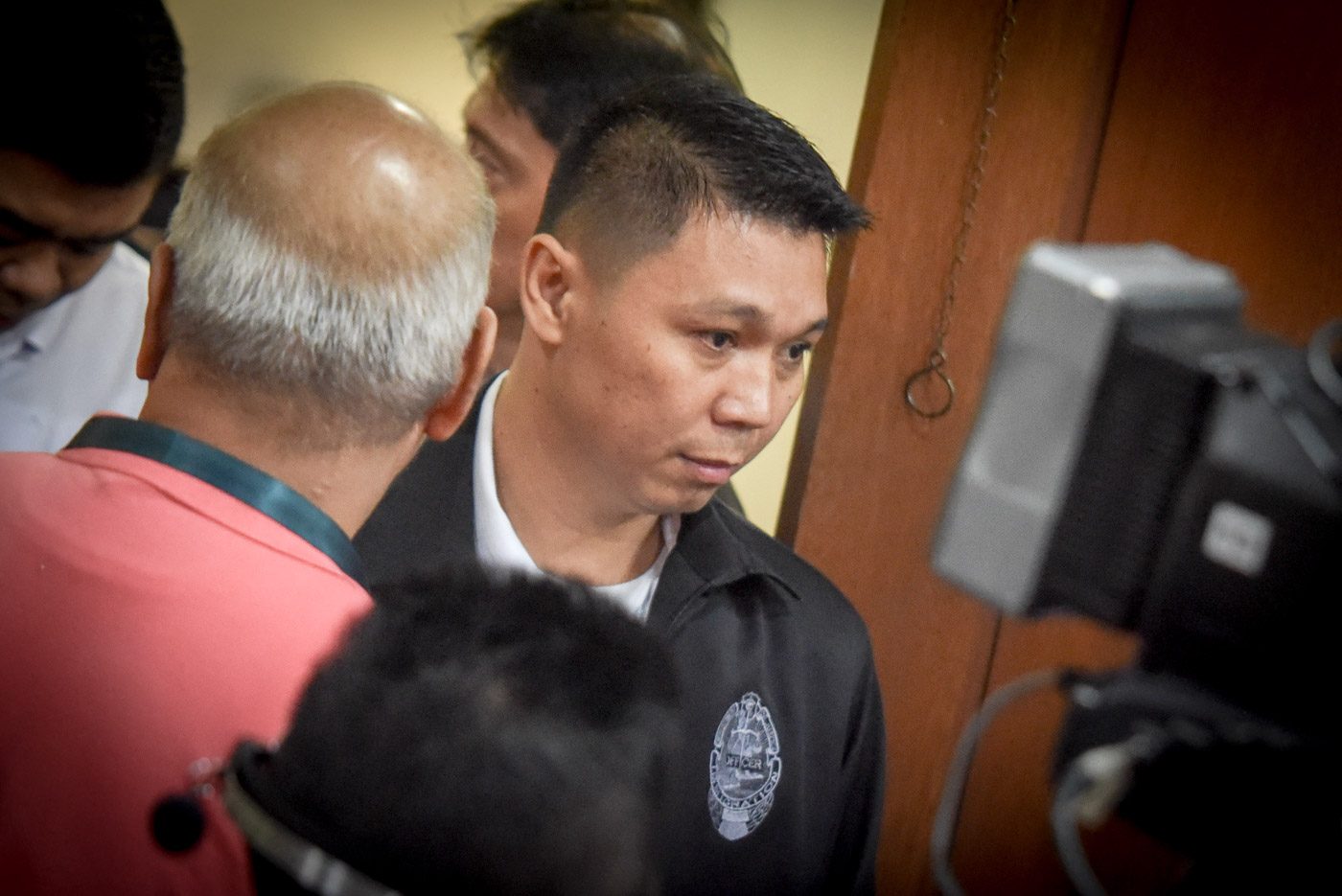 But the most sensational accusation against De Lima came from Joenel Sanchez, her former security aide who is now a member of the Presidential Security Group.

He did not hesitate in describing in front of congressmen the contents of two alleged sex videos of De Lima and Dayan, which he supposedly saw on Dayan’s mobile phone. (READ: De Lima ‘revolted’ by ‘sex video’ talk at House probe)

Yet, he denied he had served as a bagman for De Lima. In fact, in his 3-page affidavit, Sanchez only attested to De Lima’s alleged relationship with Dayan but never mentioned the senator’s alleged drug links.

(Even in our trips out of town, they would sleep in the same room. We would also often go to De Lima’s house in Bicol and their sweetness was obvious.)

Sanchez admitted to harboring “resentment” towards De Lima, who fired him in May 2015. He said he asked De Lima’s help when his father had a heart attack but the former DOJ secretary failed to help him.

Sanchez then approached an immigration bureau official and former Mindoro governor Alfonso Umali Jr for help, a move that supposedly angered De Lima. He was then removed as De Lima’s security and returned as “area security” for former president Benigno Aquino III.

The House panel now wants to cite Dayan in contempt for failing to appear on Thursday’s probe despite being issued a subpoena. On Friday, October 7, the justice department issued a lookout bulletin order against Dayan.

The next hearing will be held on Monday, October 10. – Rappler.com