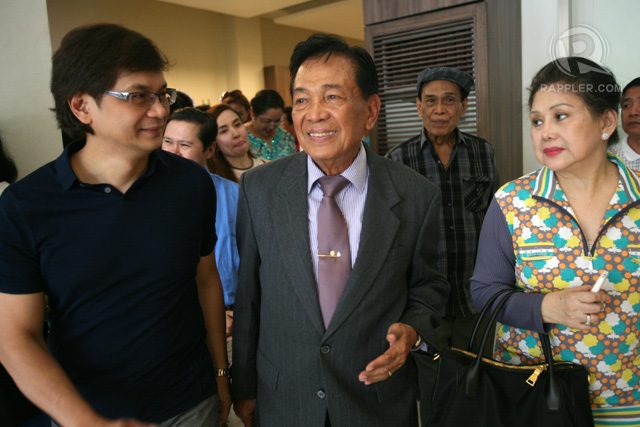 MANILA, Philippines – The Office of the Ombudsman on Tuesday, October 11, filed a graft case against former Commission on Elections (Comelec) Chairman Benjamin Abalos Sr over alleged irregularities in the acquisition of motor vehicles for the agency in 2003.

This was after he approved Comelec’s purchase of two Toyota Revo VX 200 from Toyota Pasong Tamo Incorporated without public bidding. The vehicles were worth P1,711,418.19.

Corpuz said shopping or canvassing as a mode of purchase for motor vehicles is now allowed under RA 9184 or the Government Procurement Reform Act.

A bail bond of P30,000 has been recommended by the Ombudsman.

Other cases had been filed against Abalos for offenses allegedly committed during his term as elections chief.

He was, however, acquitted in February 2015 from an electoral sabotage case, then in May 2016 from graft charges in connection with the NBN-ZTE deal. – Rappler.com