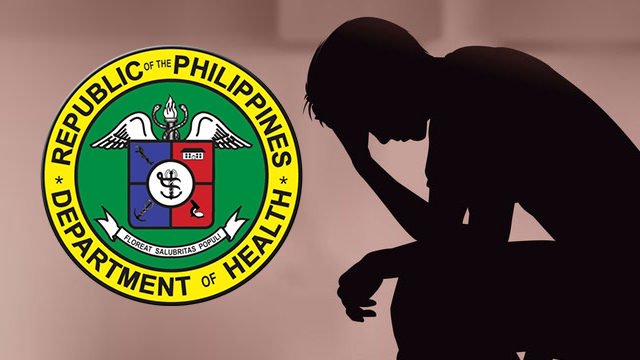 “It contains [a] comprehensive framework of how the mental health program will be implemented at all levels of the health system, like health rural unit, the barangay health station, and even in the community: Paano siya i-implement (How it will be implemented), who will be in charge, and what strategies and activities will happen at the community level,” Ubial told reporters on the sidelines of the 2nd Public Health Convention on Mental Health.

Prior to the signing of the AO, Ubial said the mental health program has been implemented only “on a pilot basis.”

“So if somebody had an intervention, they go to the community, they do it, but it’s not, shall we say, uniformly implemented in all – for example – RHUs. With an administrative order, it defines the nationwide implementation of the program,” she explained.

Mental health has become a priority under Ubial’s leadership, as is reflected in her department’s proposed 2017 budget. From a P36-million program in 2016, the Department of Health has proposed a 2017 budget of P220-million for the mental health program.

Under the department’s Health Facilities Enhancement Program, meanwhile, P1.2 billion will be allocated for the improvement of the country’s mental health facilities.

“[Our] budget and our direction is really to upgrade the existing, wala po tayong idadagdag na bago (we will not add anything new) because the concept is really a community-based mental health program. So more or less the facility-based will be for acute care,” Ubial explained.

Taking the cue from one of the best practices in Cuba, Ubial added: “As much as possible, tatanggalin po natin ‘yung (we will remove the) chronic care facilities because our concept is reintegration of the mental health patients, as well as drug abuse patients.”

During her keynote speech on Thursday, the health secretary cited figures from the World Health Organization on the status of mental health worldwide:

In the Philippines, she admitted there is “very little investment in mental health.”

“We’ll change this landscape, this paradigm. We are in the process of advocating for the passage of the first ever Mental Health Law in the Philippines so that our investments in mental health will really be at the forefront of the health agenda,” Ubial added.(READ: Why do Filipinos need a mental health law?)

DOH is also studying the inclusion of a mental health package in the country’s national insurance program. (READ: DOH to create hotline for mental health assistance)