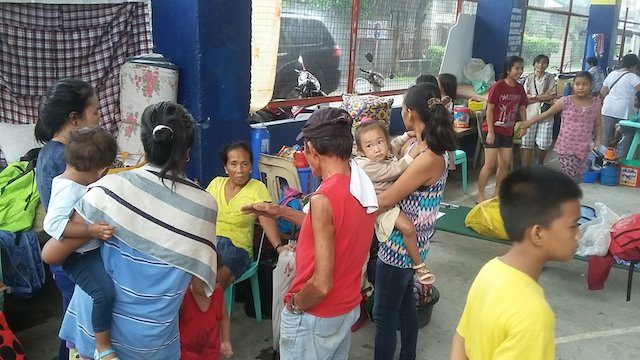 In Tuguegarao City, hundreds of families in the villages of Annafunan, Capatan and Centro 10 and Centro have been evacuated to safer grounds.

However, evacuees in some villages are requesting for earlier dispatch of relief goods. They have also asked for additional carton boards and folding beds for disabled persons.

There are 4 operation centers in Cagayan to head the relief, rescue and evacuation efforts, according to Cuarteros.

Mamba earlier said he will request all typhoon-resilient churches to open its door for evacuees.

Mamba has suspended classes and office works until further notice.

In addition, overflowing rivers due to heavy rain have rendered the following bridges impassable:

The provincial government said they anticipate extensive damage due to the typhoon. – Rappler.com