Nov 1, 2016 8:50 AM PHT
Gualberto Laput
Facebook Twitter Copy URL
Copied
A court nullifies votes in one of the barangays in the town of Polanco, reversing the mayoral election result by just 6 votes 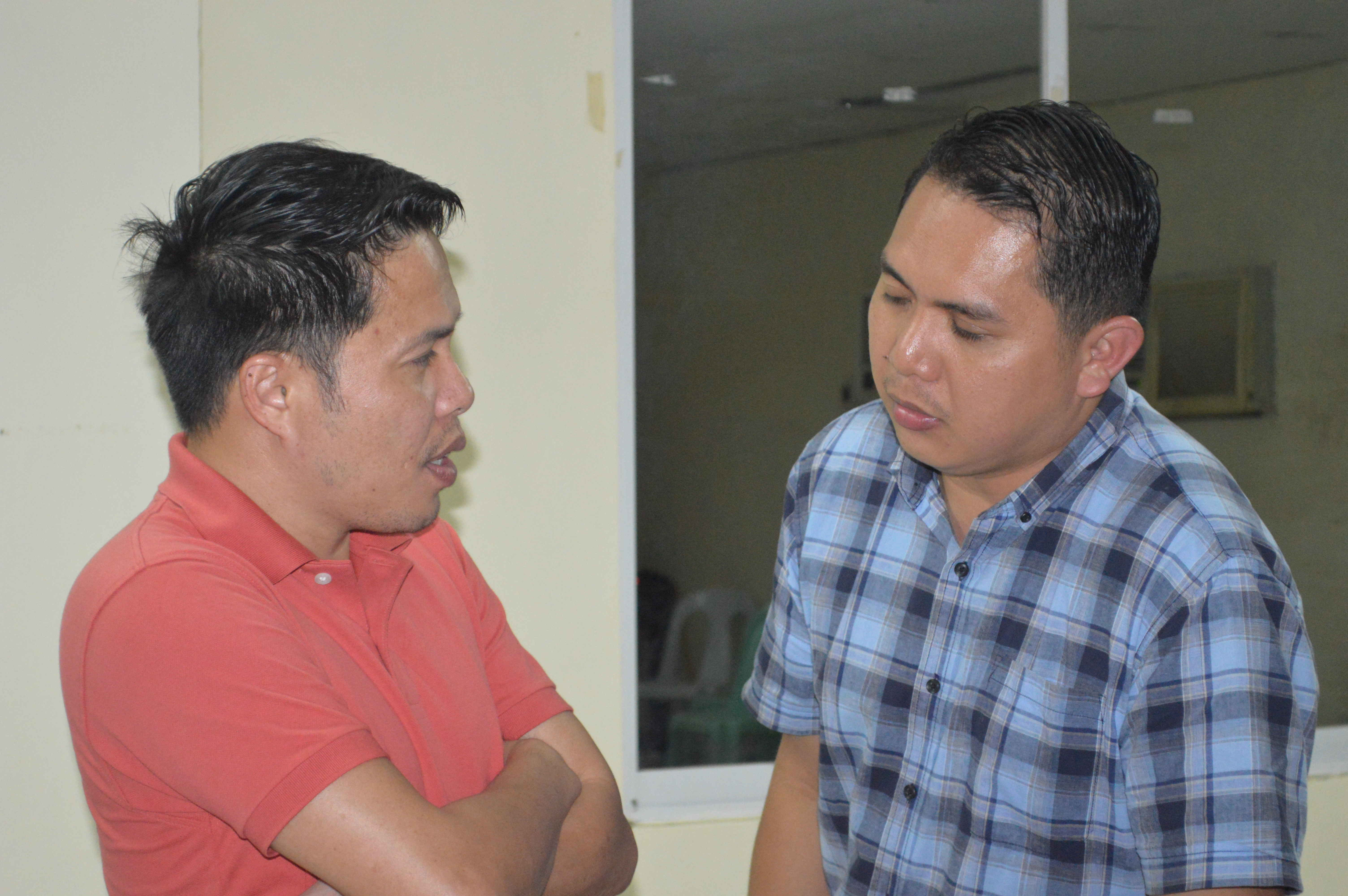 POLANCO, Zamboanga del Norte – It was a sudden change of fate.

Mayor Evan Hope Olvis was assured of his position after winning in the May elections and again in the judicial recount that followed after his opponent, former mayor Roberto Uy Jr., filed a protest. But a Regional Trial Court nullified the votes in one of the 30 barangays here that reversed the result of the election in favor of Uy by 6 votes.

“The decision was hasty, it was unfair and ridden with questions,” said teary-eyed Olvis.

Citing “irregularities perpetrated by the BEIs (Board of Election Inspectors)” and “exertion of undue influence by barangay officials,” Judge Jose Rene G. Dondoyano of Regional Trial Court Branch 6 declared “null and void and invalid” the election result in the two precincts of Barangay Poblacion North, known to be Olvis’ bailiwick. 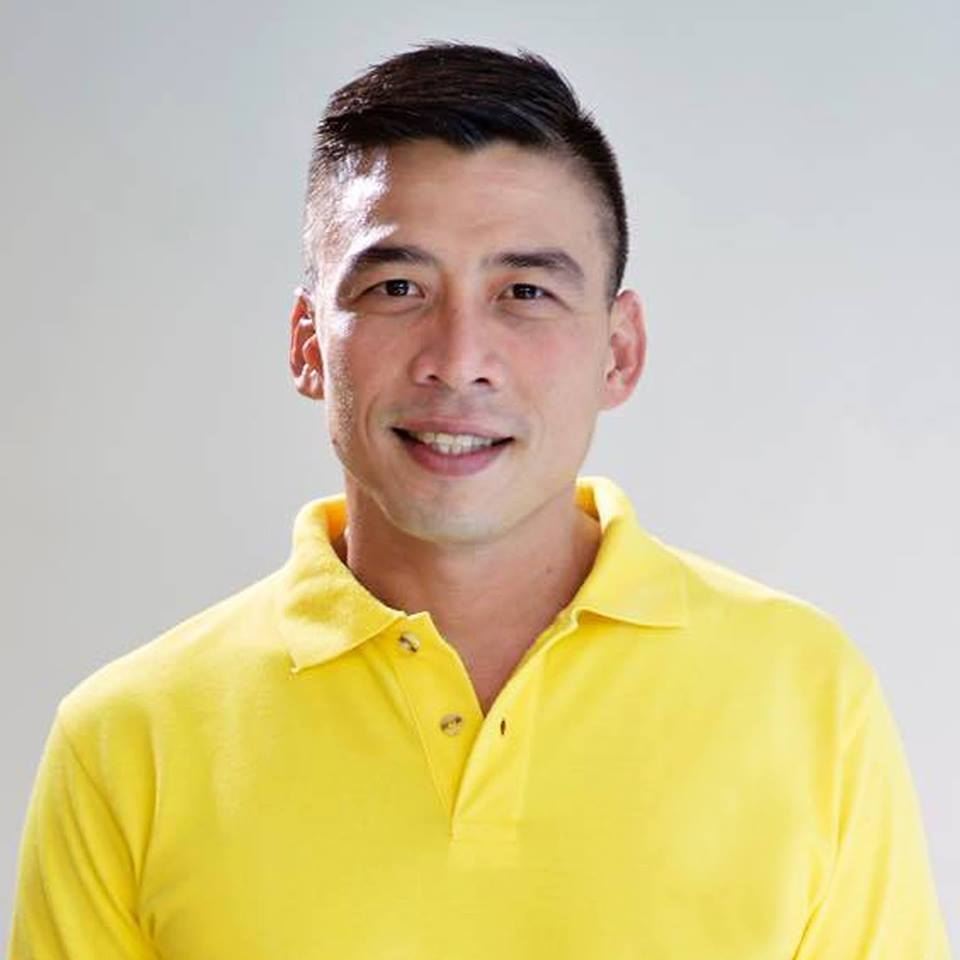 However, by invalidating the election results in two precincts in Barangay Poblacion North, the votes of Olvis and Uy in this barangay were deducted from their total votes.

The court said in its decision dated October 21 that Poblacion North Barangay Captain Anacleto Olvis Jr., the mayor’s father, and some of his councilors stayed within 50 meters from the polling place after voting at 9:30 am on May 9, which created “undue influence on the voters” and violated the Omnibus Election Code.

The court also cited a BEI’s using of a marker pen, instead of the ballpen issued by the Commission on Eletions (COMELEC), in affixing his signature on the ballots and the use of signs and countersigns of Olvis’ supporters during the conduct of elections compelled the court to nullify the election results in Barangay Poblacion North.

Olvis denied that his father, who at the time of the election stayed at a small store near a police station, has intimidated voters.

His lawyer, Michael Ajoc, said there was no actual measurement made as to the distance between the polling place the where Olvis’s father stayed, “but considering he is within the 50-meter radius, is it enough reason to disenfranchise the entire barangay? Perhaps an administrative case may be pursued.”

“Would the BEI’s use of a [marker] pen instead of the ballpen issued by the COMELEC be enough to nullify the election results of the entire barangay?” Ajoc asked.

On October 26, a day after Olvis’ lawyer received a copy of the decision, an appeal was filed before the COMELEC. “We hope we can get a temporary restraining order and finally a reversal of the court’s decision,” said Atty. Claver Pajaren, also a lawyer of Olvis.

On October 27, Uy posted on his Facebook account: “To Evan Hope Olvis and his conniving supporters. If you employ evil scheme, it is not only towards me, but to all the people of Polanco who deserve a fair and just election process… To all the people of Polanco, (this is the answer to all your questions about last elections. Read the RTC decision and share it to others). Soon you will have the leader that you deserve.”

Asked if he will barricade inside the Municipal Hall if the court issues a writ of execution, Olvis said he will fight legally, and will not resort to anything that may cause harm to the people of Polanco.

“If I lost in the judicial recount, I would have gladly stepped down. But disenfranchising the voters of my barangay to offset the election result is outrageous. They singled out Poblacion North because this is our stronghold, residents here know and love me, this is where I played on the streets when I was a boy. I have to fight for it,” Olvis said. – Rappler.com