PH, US war games to continue; EDCA will be implemented 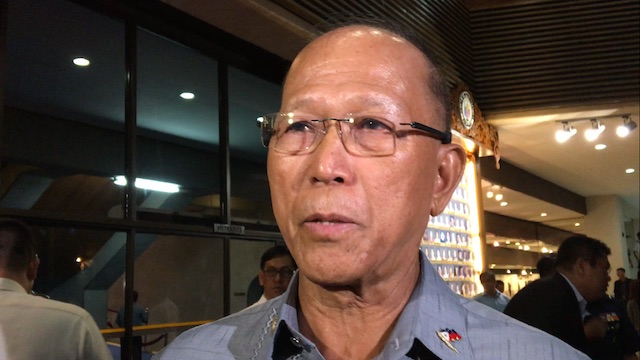 MANILA, Philippines – President Rodrigo Duterte allowed the continuation of the annual Balikatan war games between the Philippine and US militaries, but cancelled two other major exercises that showcase joint training in the West Philippine Sea.

He said the Enhanced Defense Cooperation Agreement (EDCA) between both countries will also be implemented. The President in October said he wanted to scrap EDCA.

Lorenzana said he presented at last week’s Cabinet meeting the benefits of cooperation activities with the country’s longest treaty ally, the US.

(He practically approved all our recommendations. We recommended that exercises will go on, except we will reduce the major exercises involving landing exercises.)

“EDCA, ii-implement pa rin (EDCA will still be implemetend,” Lorenzana added but did not elaborate. 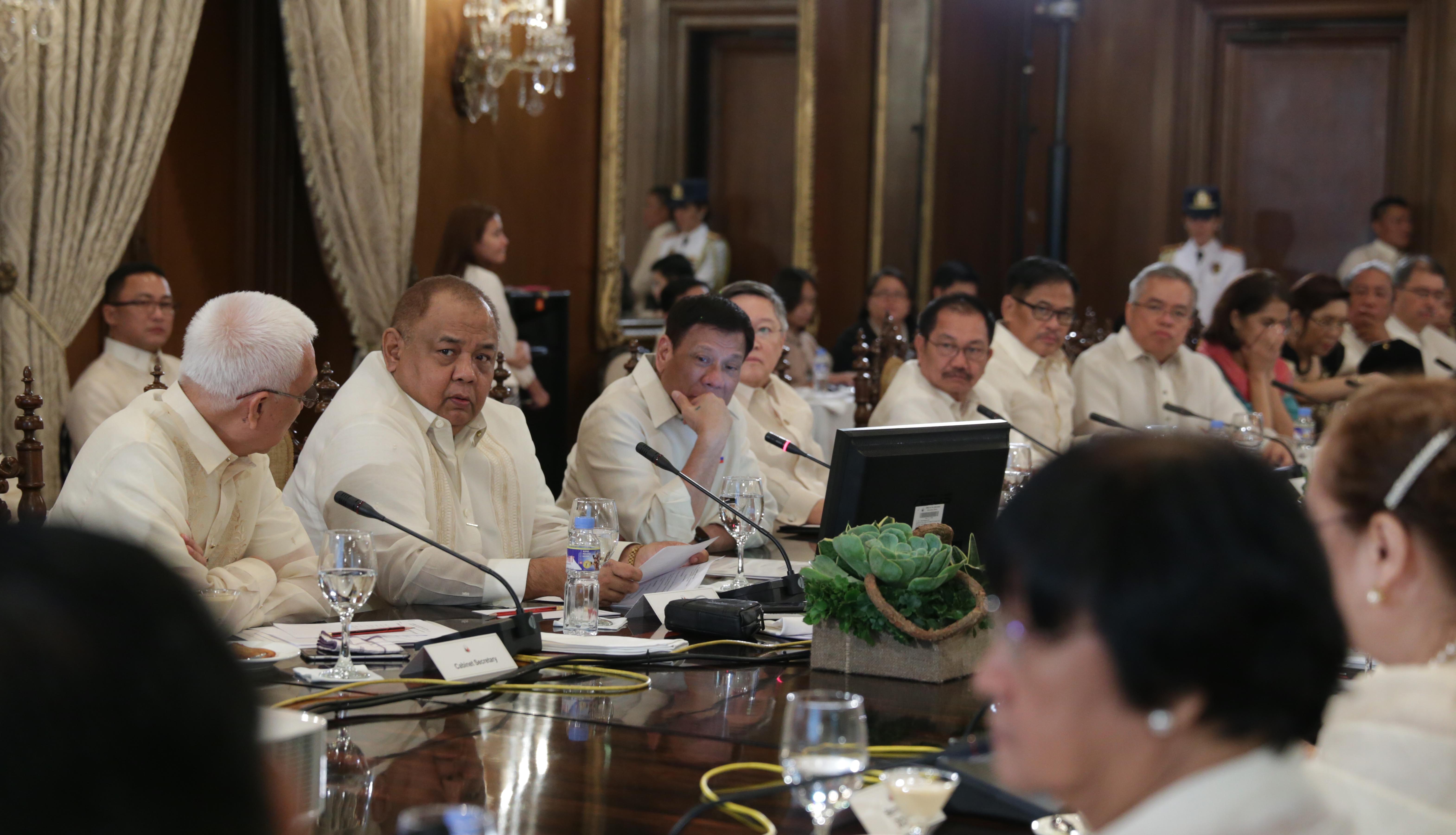 The Balikatan war games, usually held in the summer in the Philippines, involve the 3 major services of the two militaries – army, navy, and air force. Balikatan means shoulder-to-shoulder in Filipino.

Two other regular exercises focused on joint training of the marines and the navies – the Philippine-US Amphibious Landing Exercises (Phiblex) and Cooperation Afloat Readiness and Training (CARAT) – are cancelled, according to Lorenzana.

Duterte declared just before the Phiblex exercises in October that it was going to be the last war games between the two militaries “because China doesn’t like them.”

Duterte has not made secret his dislike for the US and has made repeated pronouncements about forging an “independent foreign policy” that moves the Philippines away from the US and closer to China and Russia.

Addressing Filipino and Chinese businessmen during his state visit to China, Duterte announced his “separation” from the US both in military and economic aspects. The absence of a written order on this has confused stakeholders, including the Philippine military that has a number of cooperation agreements with its US counterparts.

But Duterte also said he was going to consult the military before he makes a final decision.

The Philippines and the US are bound by the Mutual Defense Treaty (MDT) to come to each other’s aid in the event that one’s sovereignty is challenged.

The previous Aquino administration aggressively sought the assistance of the US in defending territories in the West Philippine Sea (South China Sea) amid China’s aggressiveness. – Rappler.com