Danilo Concepcion is new UP president 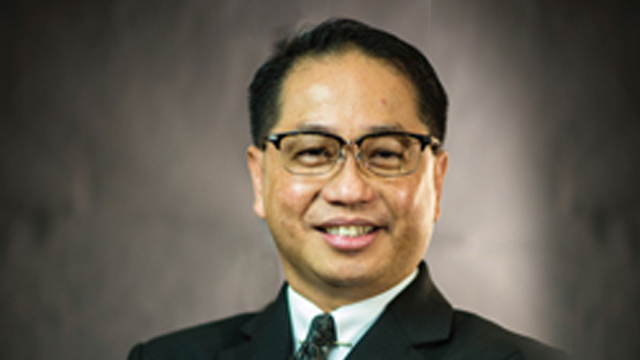 Two members of the UP Board of Regents confirmed the news to Rappler on Tuesday, November 15: incumbent president Alfredo Pascual, and Commission on Higher Education Chairperson Patricia Licuanan.

His selection from a shortlist of 6 candidates was also announced on the Facebook page of the Office of the Secretary of the University (OSU):

The announcement was also posted on the OSU website and on the Twitter account of the UP System. The OSU is the search committee for the selection of the next UP president.

Concepcion will replace Pascual, whose term ends in February 2017.

Concepcion, according to his profile posted on the UP College of Law website, is a “law professor, bar reviewer, corporate law practitioner, and radio and TV personality.”

Concepcion later served in UP as associate dean of the UP College of Law in 2002. He also served as head of the UP Law Center, director of the Institute of Judicial Administration, and UP vice-president for legal affairs. – Rappler.com