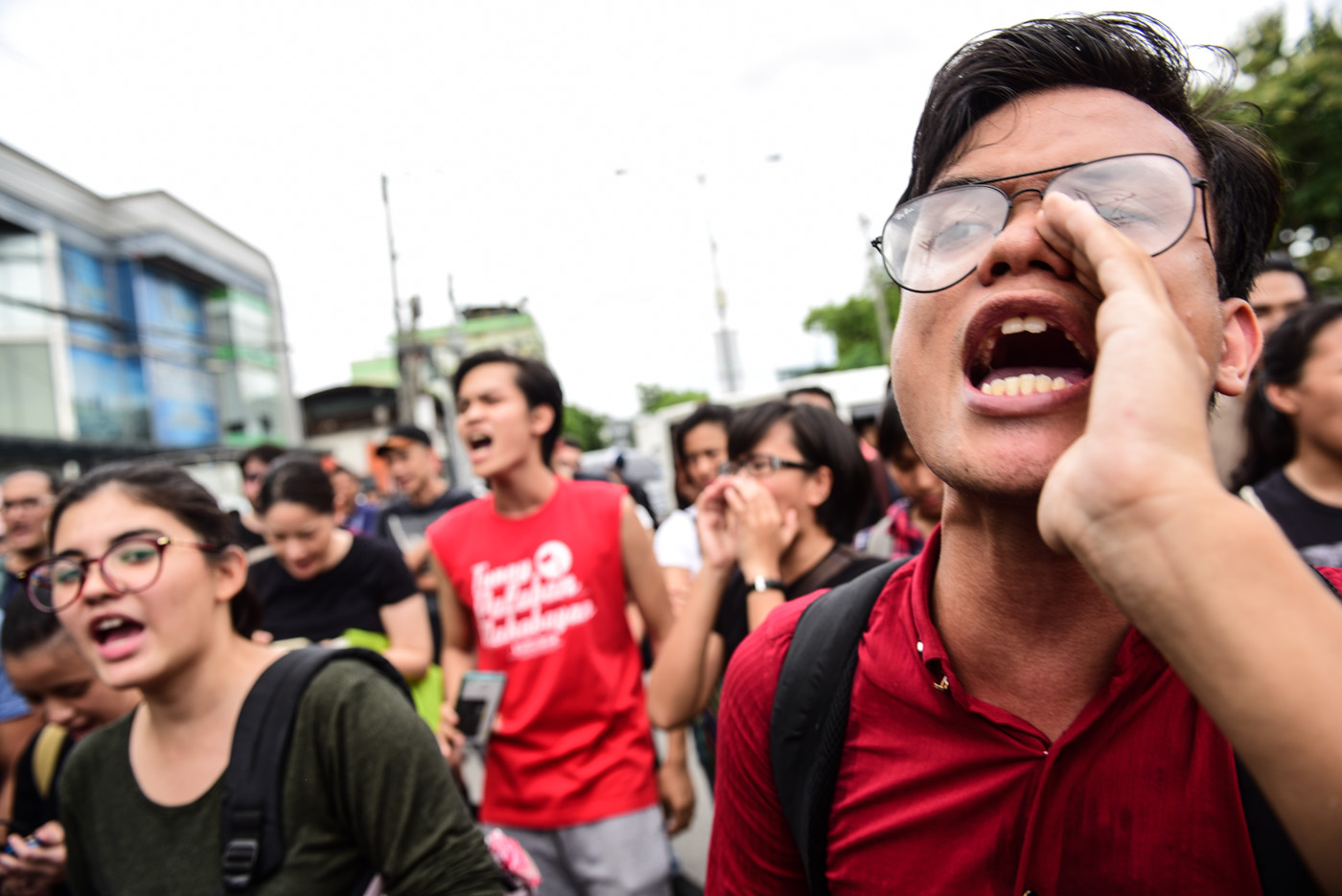 People from both sides rushed to the cemetery as news broke that Marcos was to be buried by noontime Friday. The heirs of the late president had arranged a private burial, which the media discovered less than an hour before the rites took place. (READ: Petitioners on stealth burial: We won’t take this sitting down)

Anita Petil, a member of the pro-Marcos United BBM group, said they knew of the plan ahead of time but kept it secret as requested by the Marcoses.

(I am overjoyed, right? And we knew that he would be buried, but it was just a secret! We know that the anti-Marcos groups, the yellows, are on standby.)

“Yellow” refers to the groups affiliated with the administration of former president Benigno Aquino III. It is the color of the former ruling party, the Liberal Party, adopted from the anti-Marcos movement in the early 1980s. 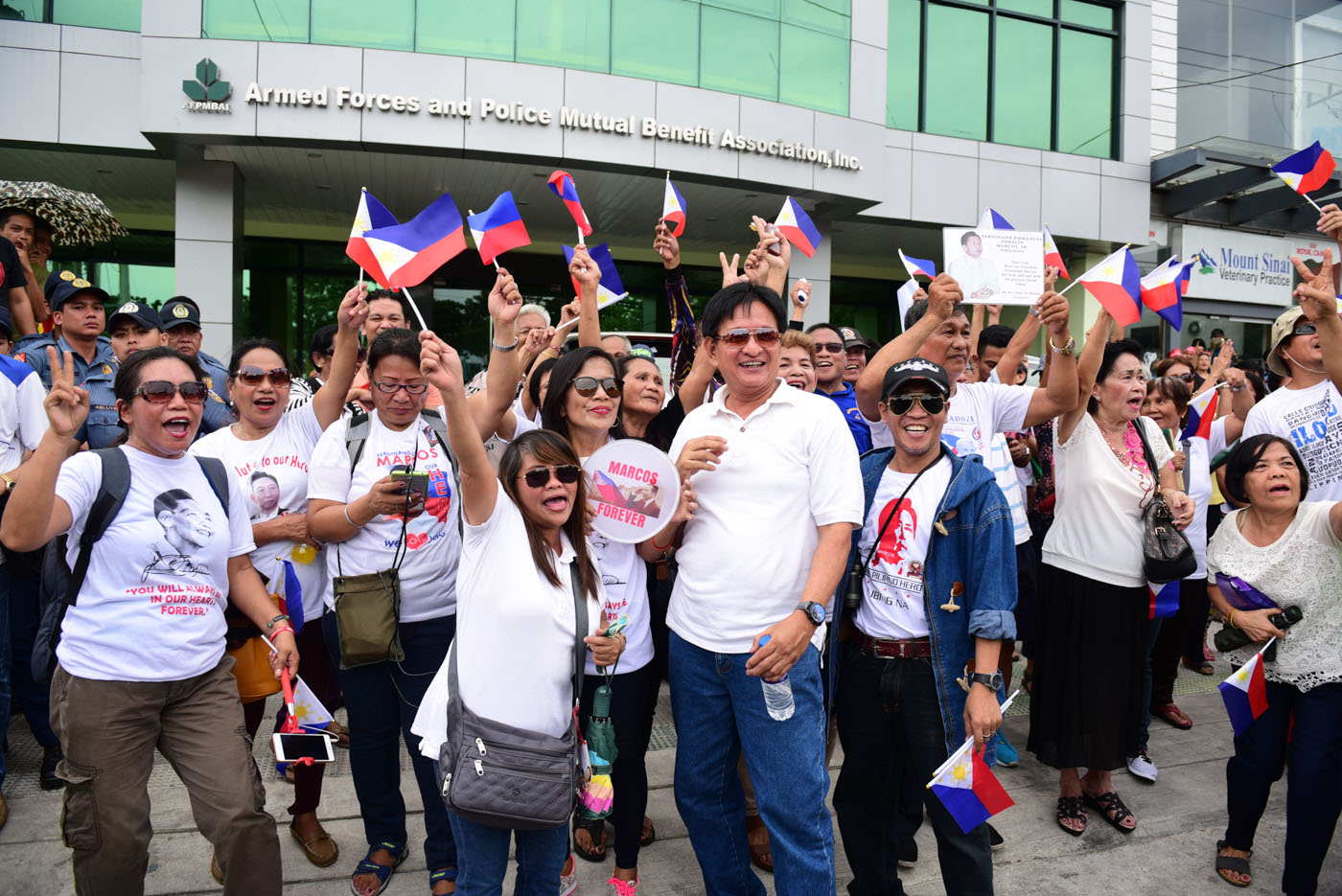 Petil said if the Marcoses announced the exact date of the burial, more anti-Marcos groups would have mobilized outside the cemetery.

(Look, if the burial wasn’t kept a secret, then there would have been more anti-Marcos groups. That’s why we are thanking the Marcoses for their program because he was buried peacefully.)

Anti-Marcos rallyist Milky Babilonia, however, called the secrecy behind the burial preparations “sneaky” and likened it to how Marcos robbed the country’s coffers when he ruled. (READ: Robredo: Marcos buried ‘like a thief in the night’)

“Sobrang sneaky! Parang si Marcos nung ninakawan niya ang bansang Pilipinas, ‘di ba? (It was so sneaky! It’s like Marcos when he stole from the Philippines, right?) So we came here united by that one common message. We do not have any political affiliation. This is a peaceful protest,” said Babilonia.

Protesting the ‘moral thing to do’ 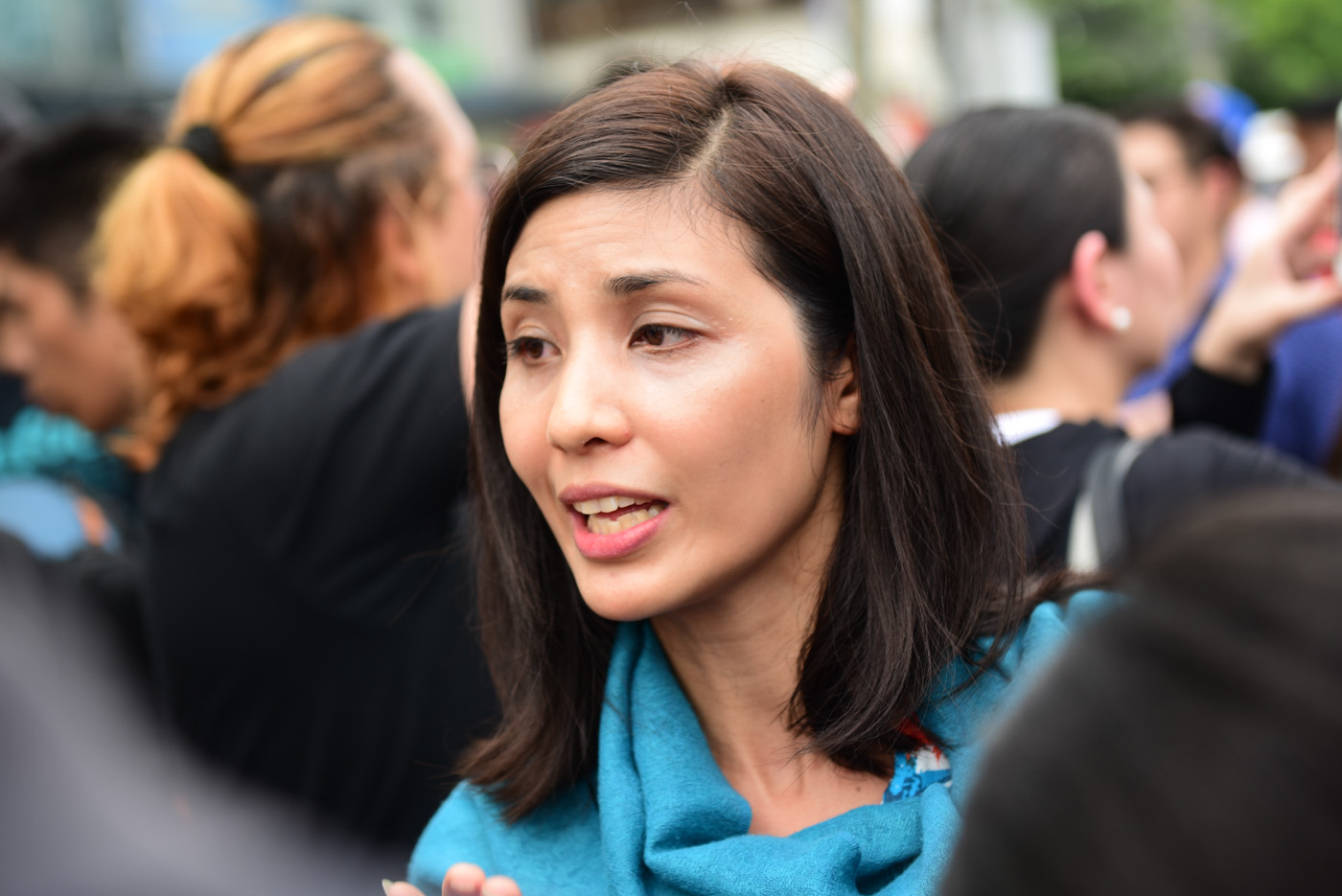 Alaysa Escandor said that Marcos will not be considered a hero even if he is already buried at the national shrine for heroes.

She also called out President Rodrigo Duterte, who had promised Marcos’ burial at the Libingan ng mga Bayani during the campaign period and also gave his go signal for the burial after the SC released its ruling.  (READ: Duterte on Marcos burial: Let history judge, I followed law)

Several anti-Marcos groups are already mobilizing across Metro Manila to protest the interment of Marcos. 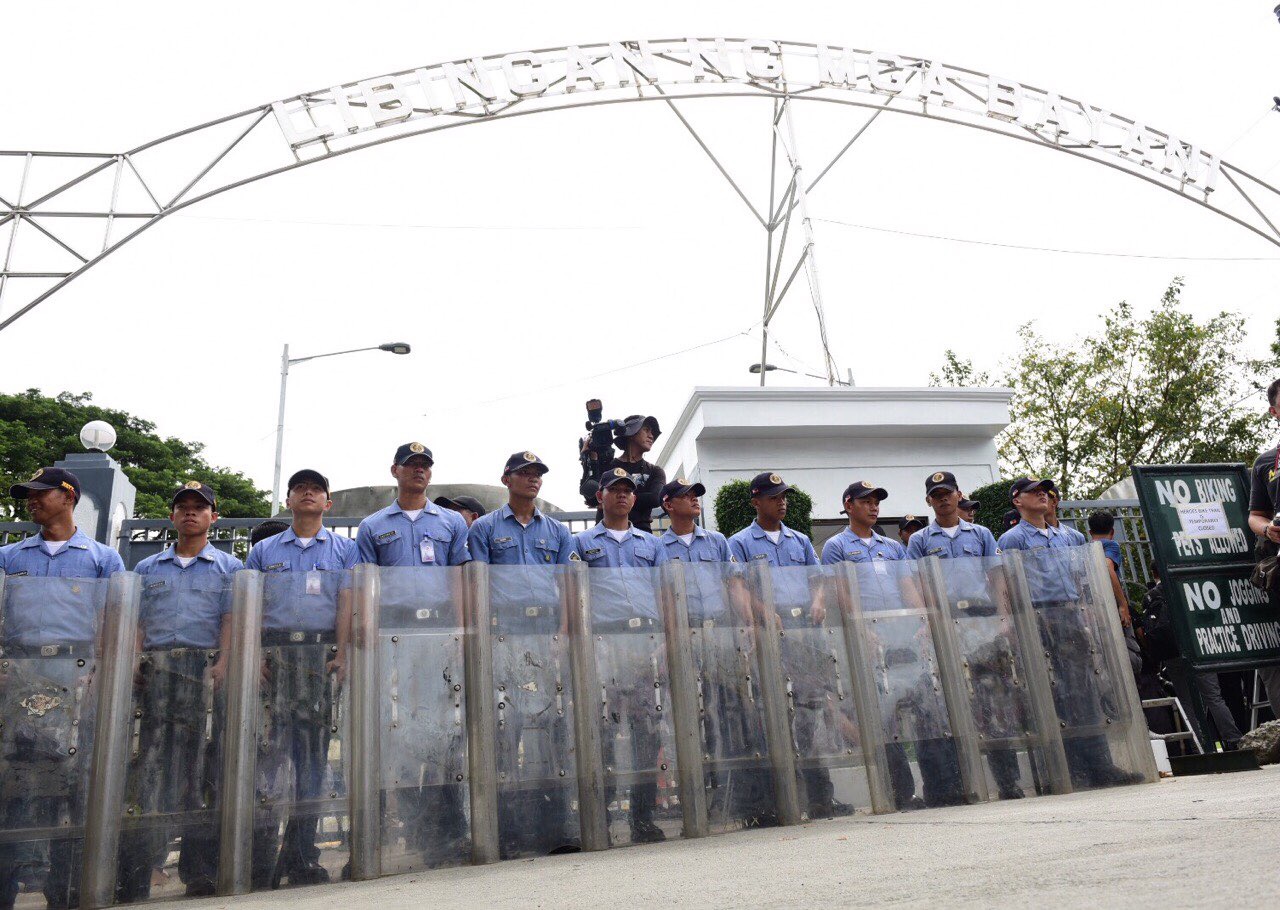 But for Marcos loyalist Henry Balonso, it is time that the anti-Marcos groups move forward, a message repeatedly stated by the Marcos family and the Duterte administration.

“Ang masasabi ko lang sa kanila, dapat magkaisa na po tayo. Dahil kapag hindi po tayo nagkaisa, alam ‘nyo po ang bansa natin, magulo, magulo (What I can tell them is that we should be united. Because if we don’t, our country will be in chaos),” said Balonso. – Rappler.com